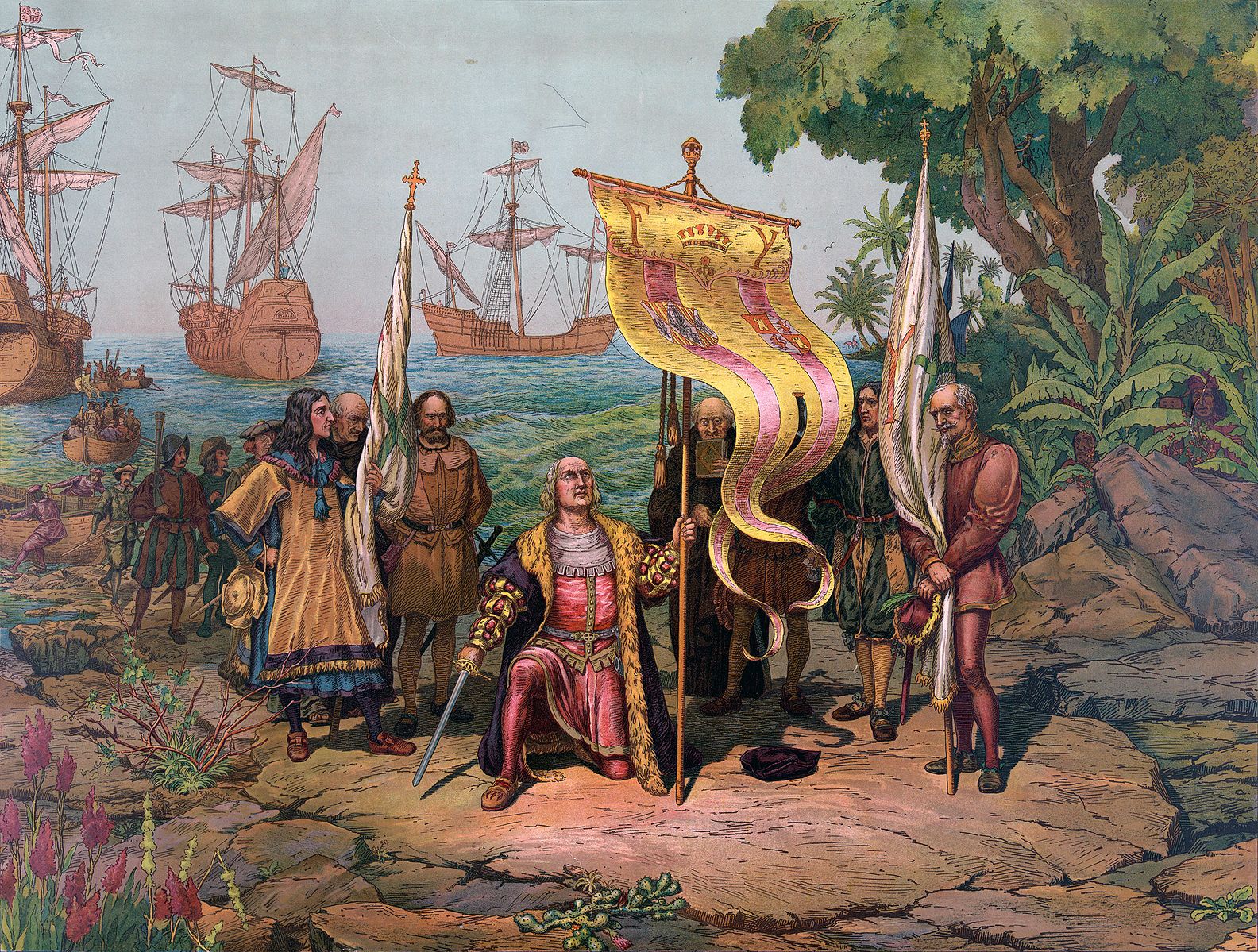 Columbus Did Not Think The Earth Was Round

This week, I am reading The Invention of Science: A New History of the Scientific Revolution, by David Wooton.

It's a history of the Scientific Revolution, and it has a lot to say, interestingly, about what happens when the power to communicate ideas is taken from the few and given to the many.

But more on that in a moment.

I was rather astonished to learn that Columbus did not think the world was round.

He did not think it was flat, either.

In the 15th Century, and indeed through most of human history, at least civilized human history, most people know that the world was not flat. This idea of sailing off the edge was really a product of the 19th Century,

This notion of a pear-shaped or breast-shaped earth was, apparently, universally accepted in the Middle Ages, and dated from Aristotle.

Despite his rather strange view of the planet, Columbus never-the-less did succeed in making it to the New World, although to his dying day, he believed he has made it to China.

What makes Columbus of interest to us is not so much his navigational skills, but rather his use of an entirely new invention - the printing press.

As soon as Columbus got back to the Old World, he published a book, or rather a collection of his letters, published in 1493.

The printing press, you will recall, was only invented in 1450, so Columbus was pretty much the first person to use the press, which until then had been pretty much used to produce cheap copies of previously expensive religious texts, to promote himself and 'spread the word'.

You may think of Columbus as the first person not just to discover the New World, but also to discover selfies, albeit in text.

Prior to the printing press, Columbus' discovery, much like the Vikings in the 11th Century, would have gone unnoticed.

But publish and distribute and pretty soon the whole world knew that Columbus had indeed discovered the New World.

That is why, among other things, we have Columbus, Ohio and Columbia University, as opposed to Erik The Red Ohio, and Erikia University.  Self-promotion tied to a new technology.

Ironically, the whole continent, or rather both of them, are not called North and South Columbia, but rather North and South America. This is due to the fact that the first person to publish a book with the maps of the New World, Martin Waldseemuller, decided to name them after Amerigo Vespucci, and not Columbus.