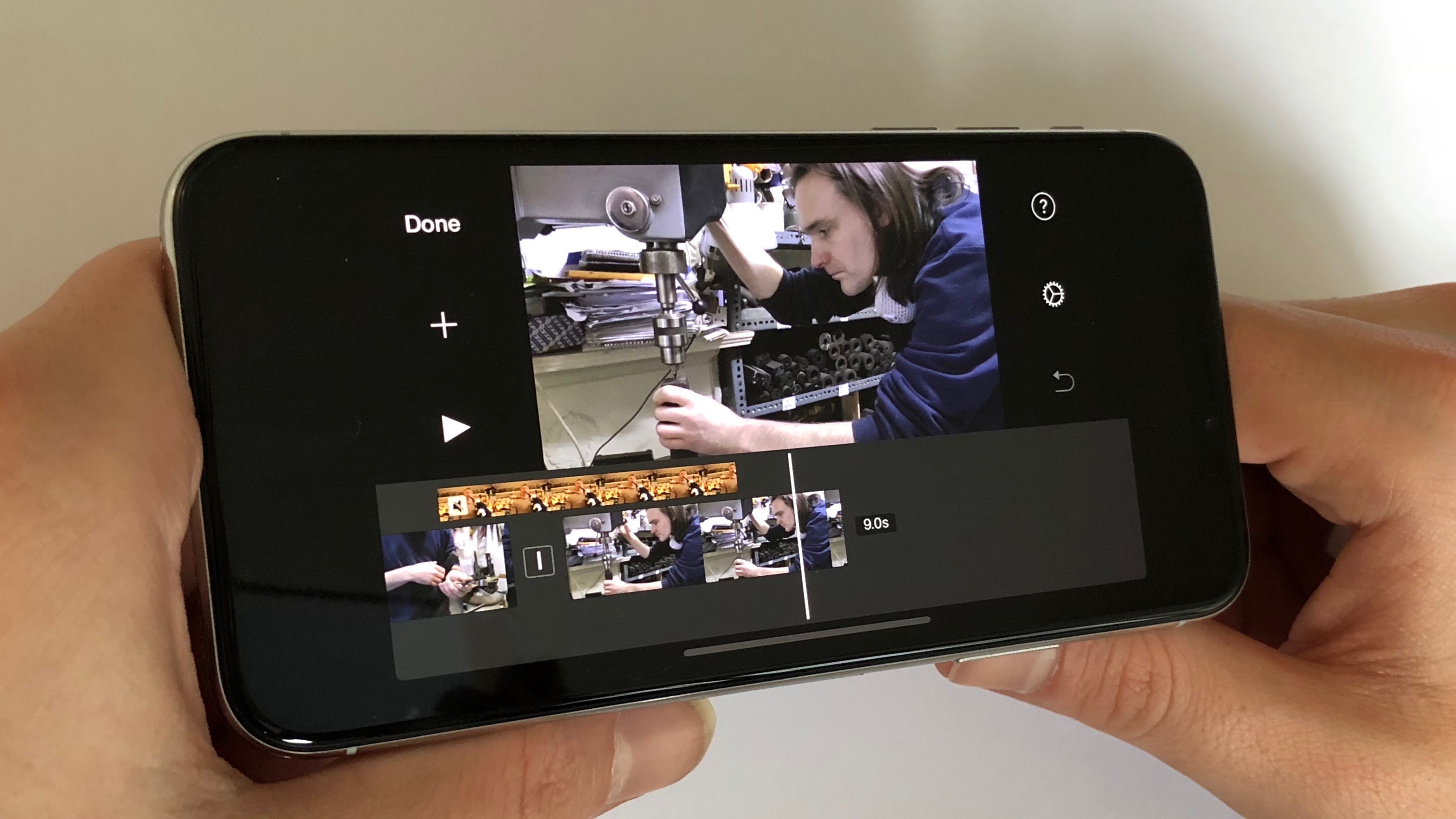 Conquering Your Fear of Editing

Having spent 30 years working in television, one thing I can say for certain is when it comes to shooting, storytelling and editing video it's the editing part that usually gets in the way.

For most people picking up a camera and filming video is now second nature; smartphones have made sure of that. And having a clear idea of the story you want to tell is also, it seems, the easier part. But when it comes to turning that footage into an edited video, well that's when the rubber really hits the road.

I remember very clearly the first time I edited video. It was the year 2000 and I was working at the BBC. Prior to that my only knowledge of editing came from watching professional editors making news reports and from one special editor in particular who took the time to show me how to edit using a reel to reel machine which may as well have been the "surreal" machine for all the sense it made to me.

In 2000, the BBC was embarking on a radical project to turn as many of its television reporters as possible into video journalists who would shoot and edit their own stories. Before the journalists were trained, someone had the brilliant idea of training all the managers which included me. You might think that we already knew how to make television given we were telling other people how to do it but the sad reality was none of us had ever filmed anything ourselves at that time and we certainly hadn't edited a story.

The software manufacturer Avid had recently launched its first laptop based editing system and I remember very vividly staring at the screen and thinking "what on earth is that". We'd barely got used to basic word processing at the BBC never mind tackling something that looked like it was out of a sci-fi movie!

I sat beside an Avid trainer whose unenviable job it was to teach me how to edit. I felt sorry for him. I still remember his name was Ian and he was very patient but it was soon obvious to us both that I did not have a clue what I was doing. The more buttons and clicks he explained the more bemused I looked. I felt as though I was the only person in the room who wasn't "getting it" and ultimately my story was edited but in all honesty not really by me.

Looking back I realise now that what I experienced was very common. When we run our intensive video boot-camps I see many people who are starting to edit and the expression on their faces is exactly the same as the one on mine 18 years ago. It's called fear. Of course the software now is totally different and one of the reasons we teach Final Cut Pro X in our professional producer workshops is it's so easy for beginners to learn.

My horrific experience editing my first story gave me a much needed insight into what does and what doesn't work when you're teaching someone to edit. Telling them what every button and dropdown does on the interface and watching their eyes glaze over is not the way begin your editing journey. That may seem blindingly obvious but all the teaching I've observed, including at the Apple Store, does exactly that. People are very quickly overwhelmed with too much information and that's the point at which they stop taking anything in.

So here are my three easy steps for making your experience of learning to edit more positive than mine.

First, start with something easy. Don't make your first story some War and Peace like epic with hours of footage. Take The Michael Rosenblum 5 Shot Method course and then go out with your smartphone and shoot 15 minutes of footage, enough to make a simple story.

Second, choose a simple App based editing software like iMovie for IOS if you have an iPhone or Kinemaster Pro if you have a phone with an Android operating system. You'll have a much more positive experience with the simple drag and drop techniques and it will give you a much needed confidence boost.

Third, keep the story you edit nice and short. Just 30 seconds or up to a minute if your footage is very good but no more. It's better to have a great 30 second story than a mediocre 2 minute one. It will also mean you get through the editing quicker and reach the goal of editing your first story. The only difference between your story and the one I did nearly 20 years ago is you will have the satifaction of knowing you did it all by yourself.