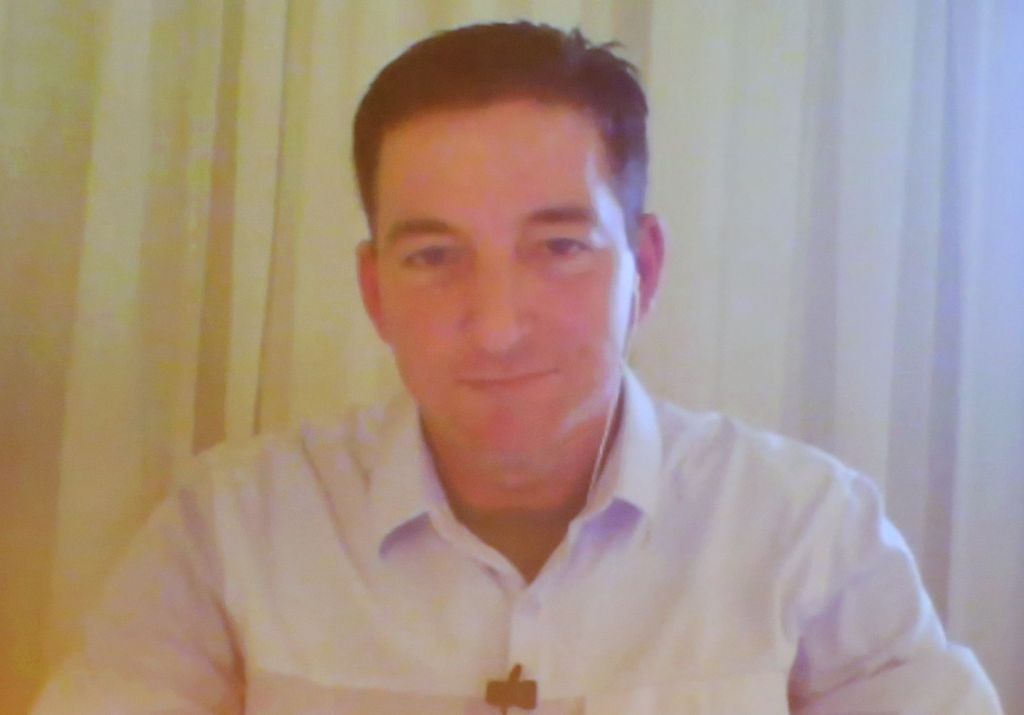 Current.org: Glenn Greenwald wants NPR journalists ‘to speak like a normal human being’

"I’d like NPR journalists to be freed, to be liberated to speak like a normal human being,” Glen Greenwald says in the Pub podcast from Current.org.

Greenwald is best known for his involvment in breaking the Ed Snowden story and publishing classified NSA documents, but he believes that in all cases it is the journalist's job to inform and protect the public.

Adam Ragusea, host of the Pub podcast recaps his chat with Glen:

“Imagine calling yourself a journalist, and then — as you watch an authoritarian politician get closer to power by threatening and unleashing violence and stoking the ugliest impulses — denouncing not that politician, but rather other journalists who warn of the dangers,” he wrote on The Intercept, of which he is a founding editor.

Greenwald, who is most famous for helping to break the Edward Snowden leaks, is also a longtime critic of public media journalism, which he sees as chronically mealy-mouthed in the face of nefarious or duplicitous powers.

“I’d like NPR journalists to be freed, to be liberated to speak like a normal human being,” Greenwald told me on The Pub, arguing that NPR’s impartiality standards are needless at best and dangerous at worst.

This week on The Pub, Greenwald and I discuss that long-maintained criticism, his 2010 confrontation with NPR counterterrorism correspondent Dina Temple-Raston, how journalists use the word “torture,” and more.

Please subscribe to The Pub in iTunes or your favorite podcast app, and leave us a rating and a comment! That will help boost our search results and allow people to find the show more easily.

Read the article here, and let us know what you think in the comments section below!