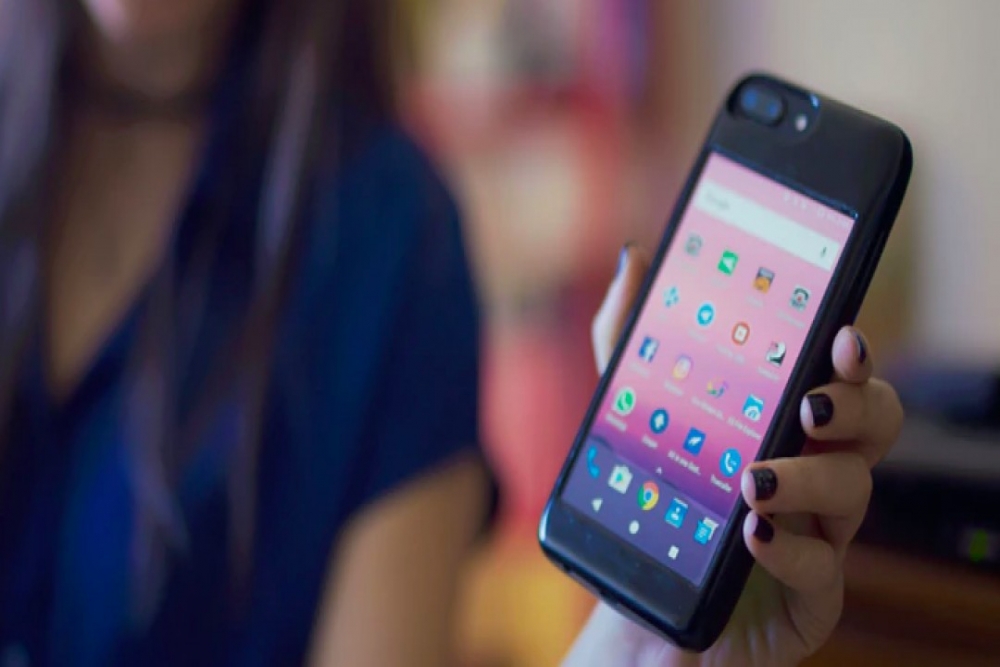 Daily Mail: New Case Lets You Have Both iPhone and Android

Can't decide between getting an iPhone or an Android phone? Well now you don't have to anymore. According the a report from the Daily Mail, Israeli tech company Esti has developed a phone case that can let you have the best of both worlds -- or just both worlds.

The case, called the Eye, is an iPhone case that has an Android phone built into the back so you can easily switch between devices.  The case has a 256GB built in for the Android, and supports wireless charging for itl the iPhone, on the other hand, you have to provide.  The Android screen is 5 inches and doesn't block the iPhone's camera, speakers or charger. 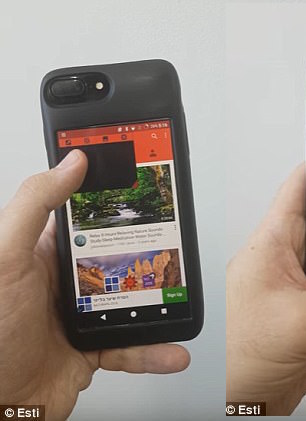 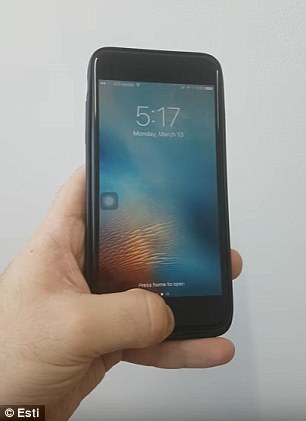 The Eye, which was first introduced in February via a Kickstarter page, is planned to be released in August and will cost $189.

Check out this video from Esti: