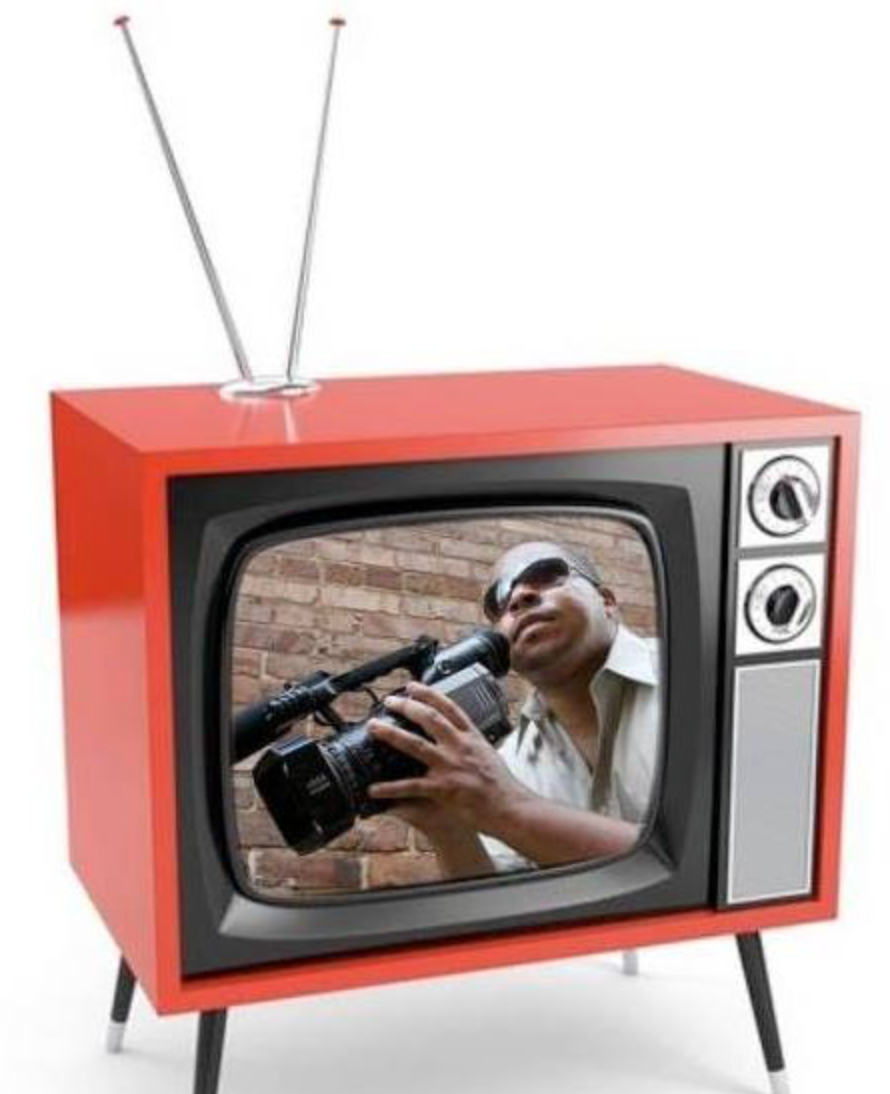 Dart McAdoo - PROFILE OF A VJ

In 1985, I remember my parents buying a home video camera. That was my first experience with a camera.

I remember everywhere we went, little crowds would gather around, because at that time, you only saw camcorders on a movie set,

or a news station.

My next taste of video was for my high school morning TV Productions class. I realized at that time how powerful of a tool it was to
be able to make your own videos. I attened NC State University, and completed getting a beoadcasting degree at UNCP.
After graduating, I worked for the university for 3 years after, making promo videos under the Provost. After that I started a
videography Business called, Von Master Video. Shortly after, I went to the Rosenblumtv Video Bootcamp. It was there that I
learned a few valuable skills that took the place of years of study.
I went on to spend the next 6 years creating a diverse body of videos. Promotional, live events, weddings, music videos,
were a few types.
In January of 2016, my business was aquired by a local Raleigh company, and I just finished my
first year as the lead Videographer at a company called Imaginovation."