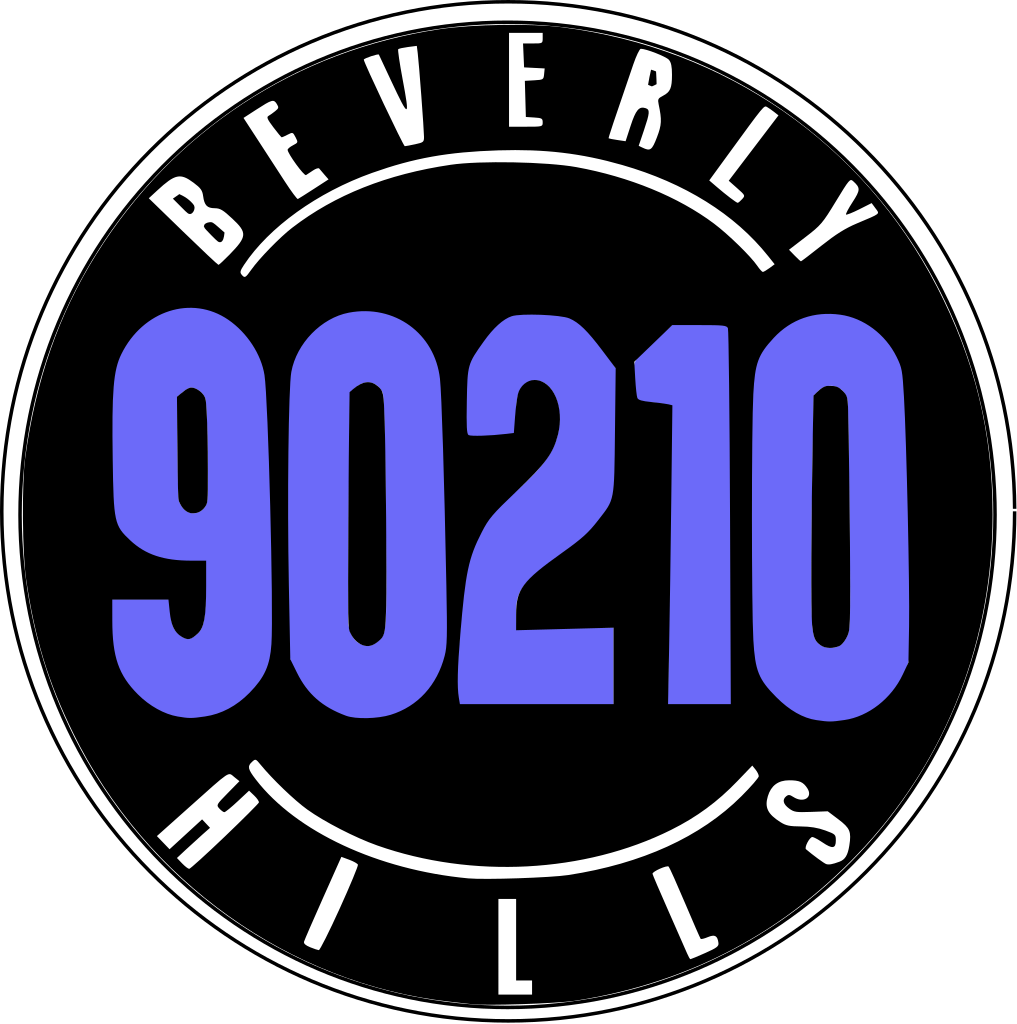 You can watch the ReRuns for $100 million

A small piece in the Wall Street Journal caught my eye this morning:

It's the kind of story that you would probably not really notice, unless you had stock in CBS or owned a part of Pop, the cable channel, In the interest of full disclosure, I have neither.

To compress an already short story, and to save you the trouble of clicking on the link above, CBS, which already owns half of the cable channel Pop, which I have never heard of, is going to buy. the other 50% for $100 million.

Pop TV primarily carries reruns of sitcoms and dramas including “House,” “The Goldbergs” and classics such as “Beverly Hills, 90210.” - so says the WSJ.

They also produced the peculiarly named Schitt's Creek, which seems to have something of a cult following,  (I have never seen it, so I cannot judge).

That is not a lot of viewers.

In any event, how much can you possibly charge an advertiser for access to your 3800 (or even 9200) viewers.

Just by way of comparison, The Andy Griffith Show (since Pop does mostly reruns) Season 5, Show #1 currently has 418,000 views. And that is just one show from season 5,. They all get about the same, more or less.  Some old I Love Lucy shows (since this is CBS), get as many as 3 million views.

Of course, this does not touch Despacity at 6 billion or so.

Now, I may be dumb, but I cannot understand what CBS is thinking.

Don't they know people are cutting the cable?

Would they not do better plowing their resources into an online play?

(Would they not do better to create an all-user generated digital network - in a world in which average people uplooad 500 hours of video every minute?)

Not that I want to give them any ideas.

Clearly they have their own ideas.

But can someon explain the thinking behind this?

But even if they do, you can watch it (or parts of it) on Youtube for free - as opposed to paying $100m