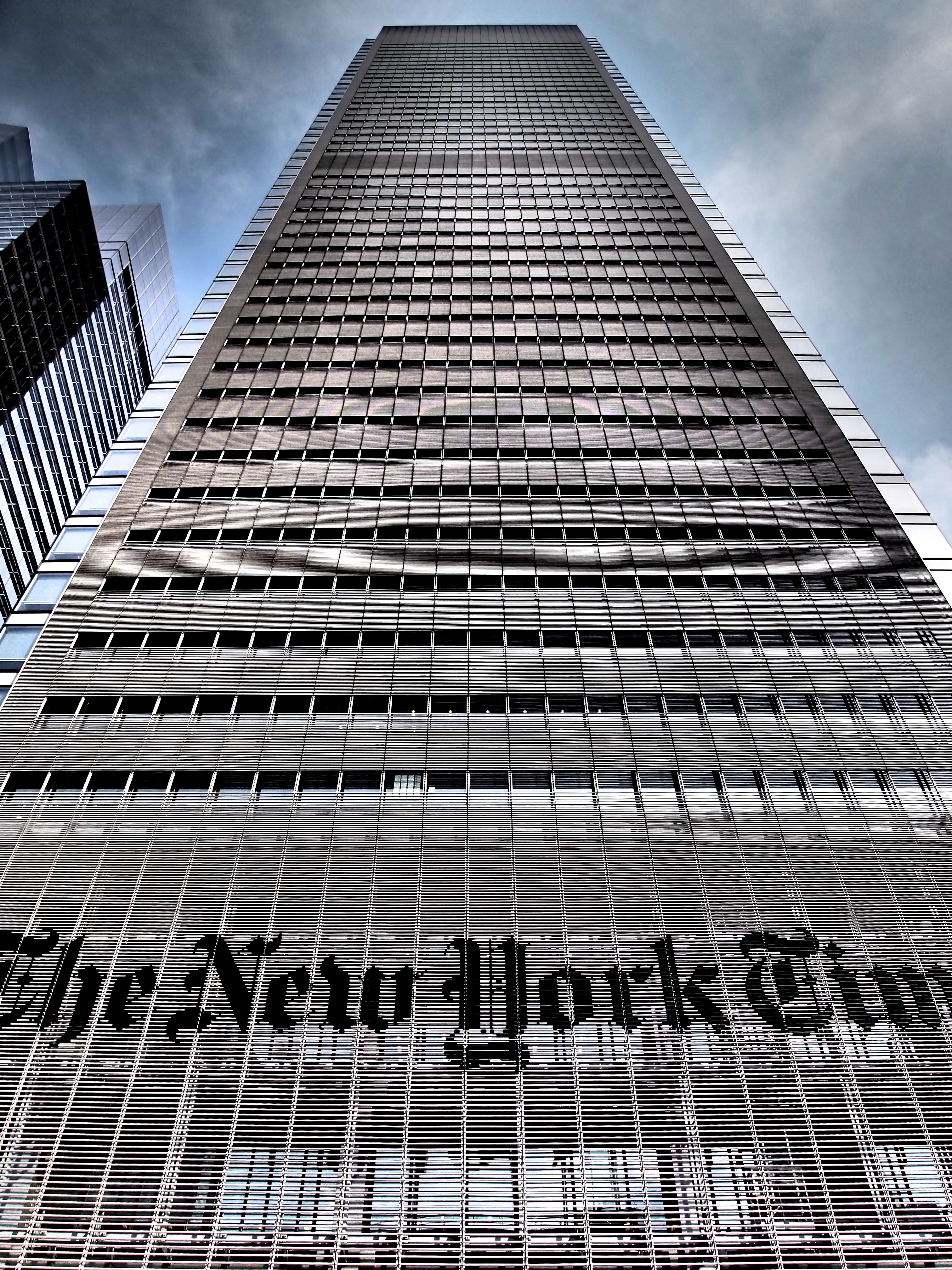 The New York Times is launching a website, Watching, exculsively for video content.  The Times has always been a leader in video (they launched NY Times TV with Michael many years ago) and now they are upping the ante.

Today, the Times announced Watching, a new vertical focused on helping readers sort through the mountains of video content released on streaming services and cable. The site will have a “set of tools that will quickly guide users to the best streaming content” and short reviews presented in a smart manner, a release said.

The section will begin as a newsletter before becoming a website in late summer and will be edited by television editor Gilbert Cruz. The Times has hired Margaret Lyons from New York Magazine’s Vulture as a writer for Watching.

“Everyone has the same frustrations of what to watch and there are lots of services that exasperate the problem” French said regarding Watching. “The goal of it is not to be another entertainment news site, rather help you make a decision based upon what everyone else is watching and personal preferences.”