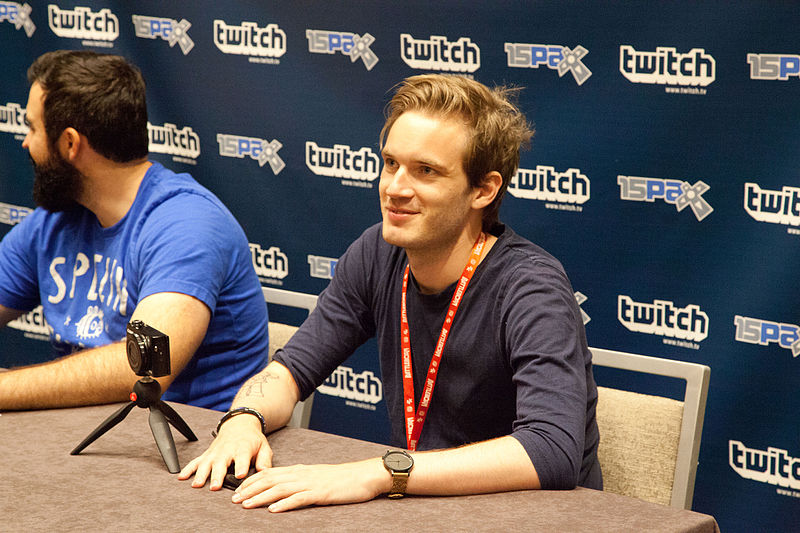 Sahil Patel from Digiday writes about the future that never was for YouTube networks.  They were supposed to be the cash cow that made YouTube profitable for content creators... it didn't quite work out that way.

A few years ago, it was hard to find a venture capital firm that wasn’t putting money in a so-called YouTube “multi-channel network.” Companies like AwesomenessTV, Fullscreen and Maker Studios had aggregated thousands of YouTube channels into a single content management system and then made money off YouTube ad revenue. With homegrown YouTube stars growing in popularity — especially among younger audiences — these companies were considered the future of the entertainment business.

And money certainly poured in: Maker Studios raised more than $66 million; Fullscreen received more than $30 million; AwesomenessTV was acquired early on by DreamWorks Animation for $33 million. All of these deals happened before any company had proven the value of their high valuations.

“We did not know what we were doing when we put our money in that, but it hit, so we’re just going to count ourselves as lucky,” said an executive at one Maker Studios investor. Maker Studios investors made a tidy sum from its $500-million-plus sale to Disney in 2014, which set off a flurry of acquisitions in the space.

See how the times changed and read the full post here.