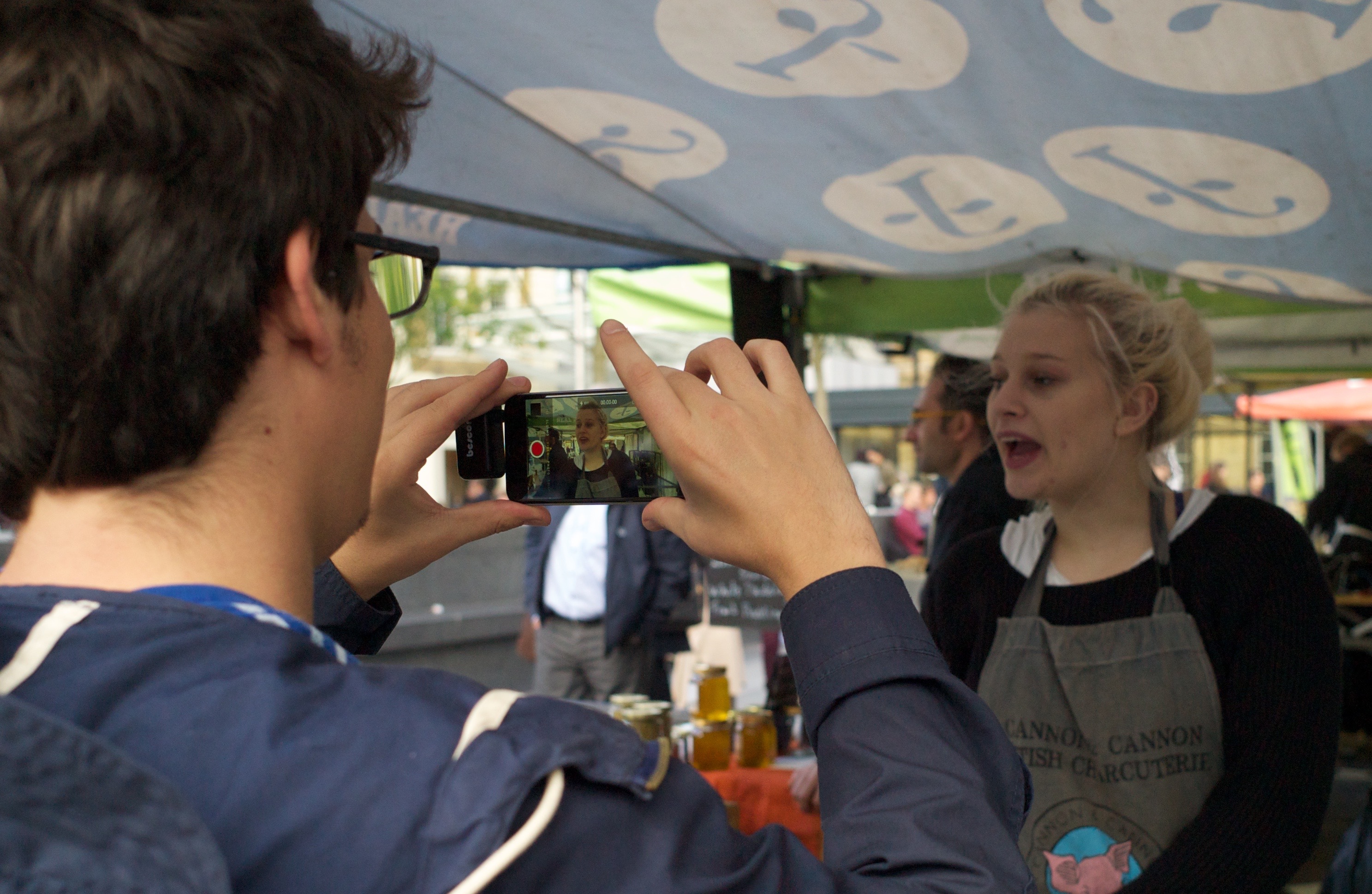 Do Not Fall In Love While Shooting

Many (many) years ago, when I was teaching at Columbia University's Graduate School of Journalism, I got in to a relationship with one of my students.

This is, trust me, a mistake.

The J School is a graduate school, so this was not exctly robbing the cradle.  Also, I ended up marrying the student, (someone I mercifully divorced ten years later, so believe me, I was roundly punished!)

But this story is about NOT falling in love. Not with your students (also a bad idea), but with the things you are shooting.

Early in the semester, the students were assigned to go out and shoot a news story.  This particular students, (let's call her Dracula.. no, OK, let's call her X), so X and her shooting partner were going to do a story about a guy in the West Village who had AIDS, and who was self-medicating himself with massive IV doses of vitamin A.

This was, as I said, a LONG time ago, and the AIDS crisis was just really taking off.

Anyway.... they went down to his apartment and my two students dragged along the U-Matic camera and separate record deck and tripod and lights (I told you, a long time ago) and shot the 'story'.

When they came back, X was all excited and asked if I would screen her raw footage, which, of course, I did.

She had shot the subject of the story preparing a chicken dinner. She has pretty much shot cutting up the chicken in real time.  About a half-hour of cutting up a chicken.

When we got to the end (mercifully), she asked what I thought.

She immediately go annoyed.  I had somehow overlooked her genius.

(You know, right here I can see that if I had any brains I would have stopped the whole thing and saved myself years of heartache and aggrivation, but THAT is another story).

In any event, when she came back to earth, I explained that after the first minute (at the most) I (and every viewer) got the idea. He was cutting up a chicken. And, uinless she was planning on making an instructional video for Frank Perdue, any more footage than that was a total waste of time.

So here is the lesson for shooting for today:

Do not fall in love with one thing.  Move on!   (This might also be good advice for relationships).

When we send people out to shoot, we always tell them NOT to shoot for the first 20 minutes, but instead to spend that time finding 7 events that grab their attention. And then, when they shoot, we want to see all 7 events.

This forces you away from the thing you 'love' and forces you to bring depth to the story.  A half hour spent cutting up a chicken can get pretty unwatchable, but take the same half hour of shooting and spend it shooting 7 different things and you have a much more interesting video or film.