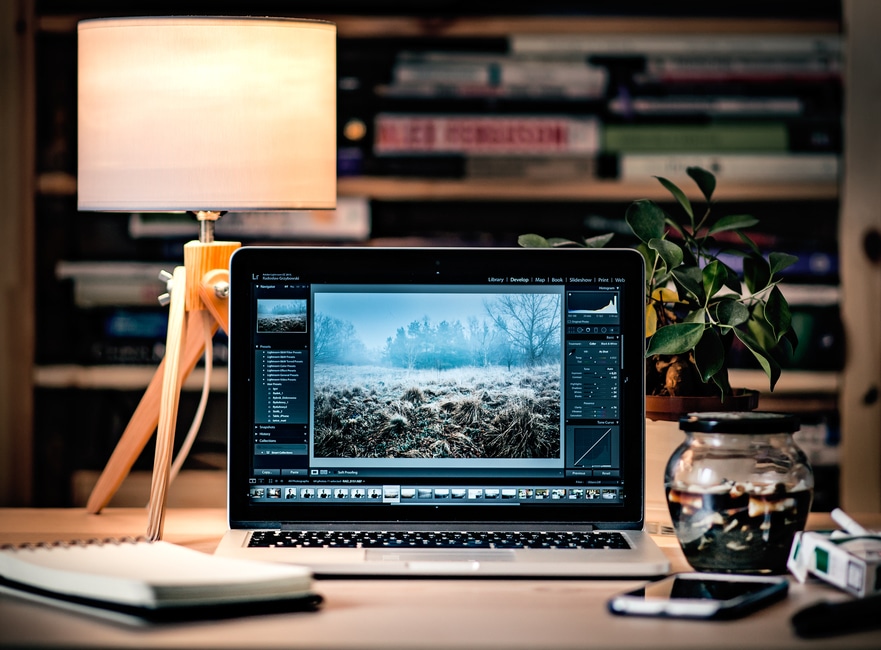 Adobe has announced its new featrues coming to Creative Cloud this fall just in time for back to school.  One of the great aspects of Adobe products is the interconnectivity of all the applications as well as the updates that Adobe constantly provides to improve the experience.  In this set of updates, Adobe addresses team cloud services, After Effects, live streaming integration and much more

Read the report from doddle:

Adobe is enhancing Creative Cloud again. In their fall update, which was announced before IBC 2016, Adobe gave a sneak peak at enhancements that include expanded virtual reality and team project collaboration.

Kicking off the Creative Cloud Fall update is Team Projects. With more video editing systems relying on proxies, Adobe has added the ability to incorporate proxies into their team project interface so that multiple users on the network have access to the same source footage, making non destructive changes through proxies. Media files can also be locally stored, and can be used in concert in proxies or adding collaborators as needed.

Another Team Project feature is open captions. To create open captions, you can easily drag the text bar into the time line and then input the captions according to project needs. This can include background colors, text colors, fonts, and even edge colors.  The captions can then be shared with everyone in your Team.

For Virtual Reality, Adobe has added a feature that scans your VR footage and applies specific settings based on whether the footage is monoscopic or stereoscopic.  Adobe has also added a new stitching feature which enables you to stitch multiple camera clips together from in and out points. All you need to do is enable VR mode and then the 360° controls come into your workplane.