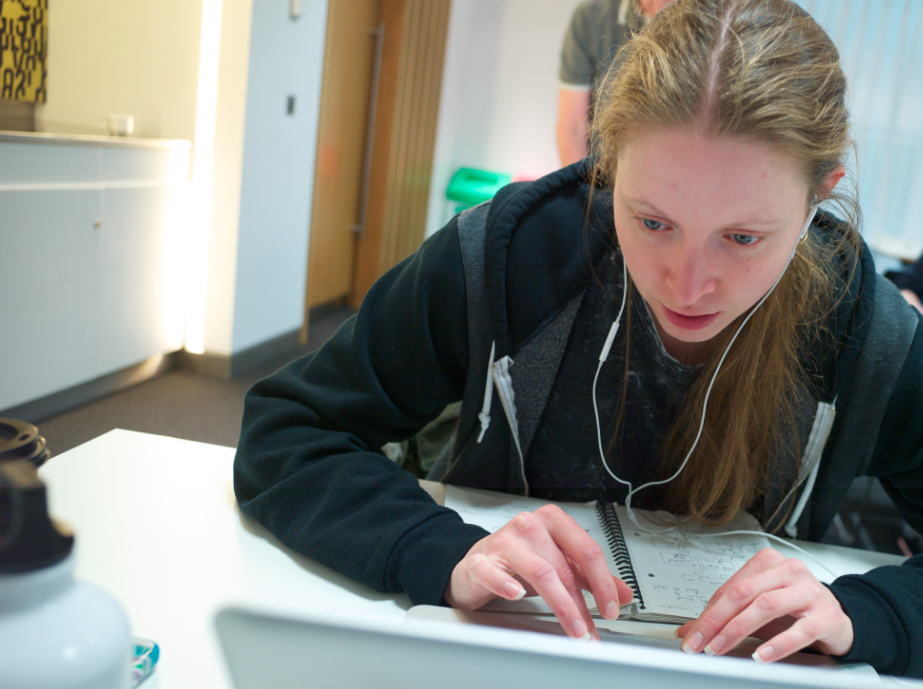 Non-linear editing is the standard now in all video production, and more and more professionals in cinema and television are using Premiere Pro for their projects. This year at the Sundance Film Festival, more filmmakers used Premiere Pro than ever before. This is a record that has been broken the past three years as more filmmakers are turning to Premiere Pro to edit, and other Adobe projects during their workflow.

Here's what one filmmaker had to say:

“I knew I wanted to use Adobe Creative Cloud from the start, because I love the idea of everything working under one roof. It’s also very intuitive and easy to learn. I didn’t go to film school, so I’ve always just learned things on my own. Creative Cloud made the big studio process less intimidating from a technical standpoint, more like one of my indie projects, and conversely it made making this indie film feel as big as a studio movie.” – David Lowery, director, editor and writer of A Ghost Story, premiering at Sundance

There are 81 films and virtual reality projects this year which have used Premiere Pro as their primary editing software, and over 81% that used some sort of Adobe app in their post-production process. That’s some serious market share, to be sure. And this isn’t the first time Premiere Pro and other post-production apps dominated Sundance, as Adobe achieved the same in 2015 and 2016. But the growth year-over-year is incredible!

Here’s how it breaks down this year …

Virtual reality also has a serious presence this year, due to Sundance’s New Frontier initiative, providing several 360 degree video experiences for audience members to immerse themselves in. This should give Sundance a very interesting new way to view the festival, at least with the films that have been submitted.