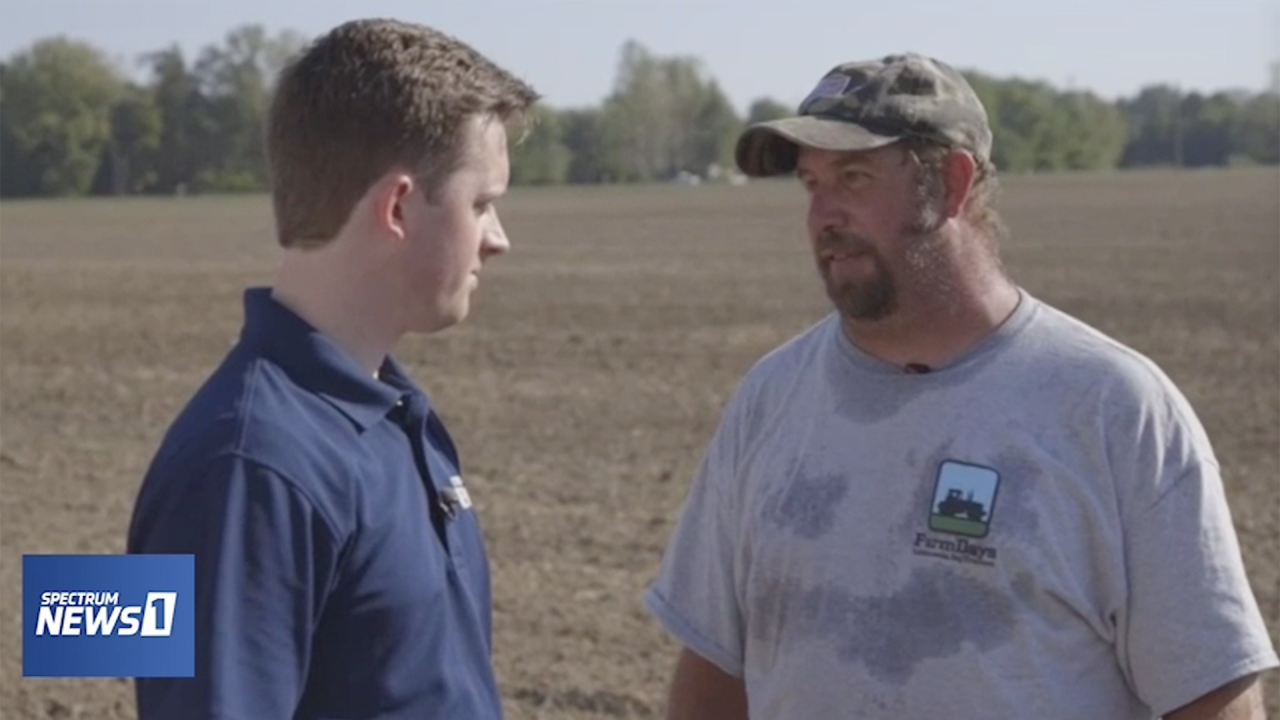 It's the biggest make or break for successful production in TV news.

For a long time, the so called Industry Standard for TV news production was 20:1. That is, you shot 20 minutes of raw material for every minute that appeared on air.

If you were in the clothing manufacturing business and you threw out 95% of your cloth for every shirt you made, you would soon go broke.

It's a lot less than Hollywood. Francis Ford Coppola shot 600:1 to make Apocalypse Now. That's why it took Walter Murch two years to edit the film.

In TV news, and in local TV news in particular, we generally don't have two years to edit each story. More like 2 minutes.

When we teach our MMJs in the bootcamps, we teach them to shoot at a 3:1 or lower ratio.

This is not impossible. It simply requires thinking before you push the record button.

And it's also a kind of throwback to the days of film.  Before video or digital, journalists shot film, which was done on cameras that shot on 100 foot reels of film- lasting about 3 minutes. So those people had to learn to shoot only what they needed. We do the same.

When I was at CBS, the rule was shoot everthing to give the editor choices. When the same person who is shooting it is also the editor, this makes no sense.

Here's a story that was reported, shot, scripted, edited and produced by Chuck Ringwalt, an MMJ with Spectrum1 in Ohio.

To produce the story, Chuck shot just under 6 minutes of raw material, all done on an iPhone 11.

As you can see, it's very well done and more importantly, very quickly turned.

No camera crew, no truck, no editor, no endless hours of agonizing.