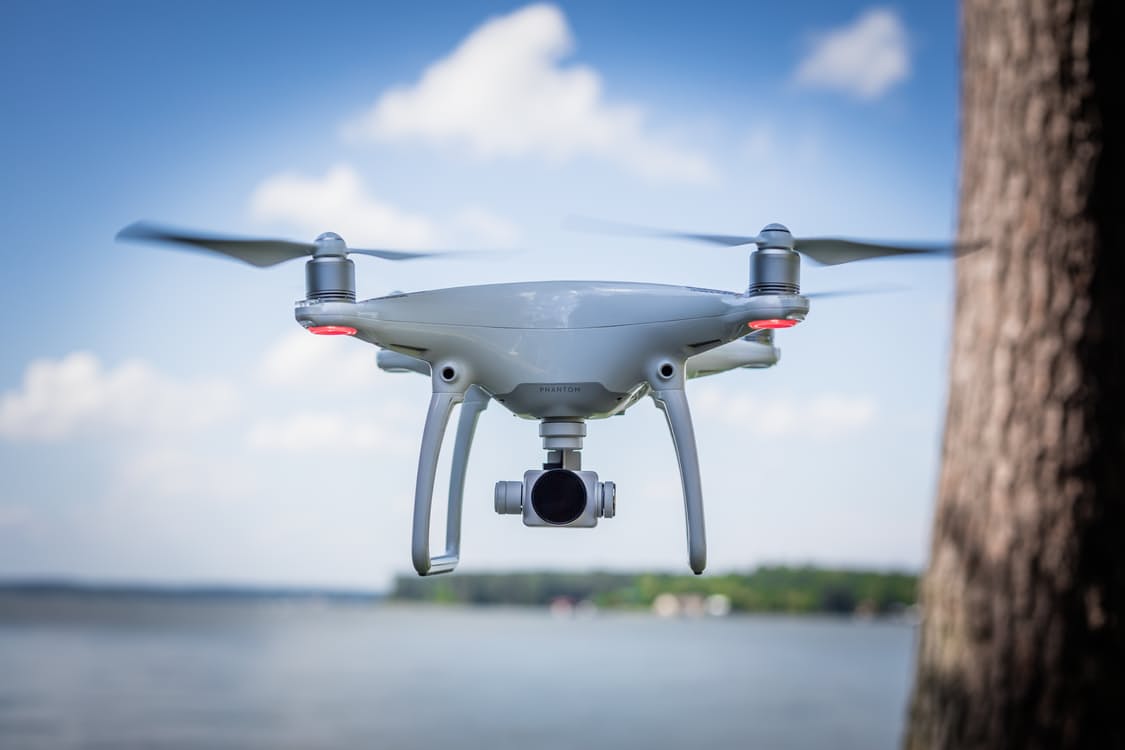 Drone Law Coming to the UK

The UK is going to enact some drone regulations after a couple of near misses with passenger jets and examples from the US and Canada.  Drones have become wildly popular in the past few years, particularly in the realm of video, and have done so with little interference from governments, causing some tensions between drone users and the general public.

Drone use is really the frontiere of aviation right now and everyone is figuring out what to do with it. With both recreational and commercial uses this has posed a problem for regulators as they look to protect the general public, regulate commercial drone use, all while not upsetting enthusiasts who drive the market.

It only takes a few bad apples to spoil the whole bunch. And in the drone world, there are a few pilots out there who don’t think that common sense or the rules apply to them. When that attitude translates into near misses with commercial air traffic, authorities have no choice but to tighten its grip to prevent a tragedy. The FAA has done it, Canada is doing it, and it looks like Britain is about to do the same thing with some new drone laws that operators are sure to scream about.

“Our priority is the safe operation of drones and we cannot underestimate the importance of understanding how to use drones safely and responsibly.” – Tim Johnson, Policy Director at the Civil Aviation Authority (CAA).

The decision to tighten drone rules comes after a British Airways jet was struck by a drone flying near London’s Heathrow Airport, while a second aircraft experienced a near miss as it was on final approach near Cornwall.

The Civil Aviation Authority has recently been concerned with drones being used near prisons. These UAVs carry drugs, mobile phones and other contraband over prison walls to awaiting inmates. In 2015, there were around 33 incidents near prisons, with at least four drones captured in a single weekend near Pentonville Prison in London.

The basic rules look to be loosely modeled on the FAA’s policy of mandatory drone registration, compulsory training and certification, and proposed fines and criminal penalties for drone misuse near so-called no fly zones.  Additionally, there is a move within the government to push for some type of ‘electronic identification,’ or transponder, which will enable the drone to be tracked from the ground and allow for owner identification.

Currently, drone operators can fly a drone weighing less than 20 kg (44 pounds) for non-commercial purposes without the need of any kind of written approval. The so-called “Drone Code” requires recreational pilots to fly according to the following rules: