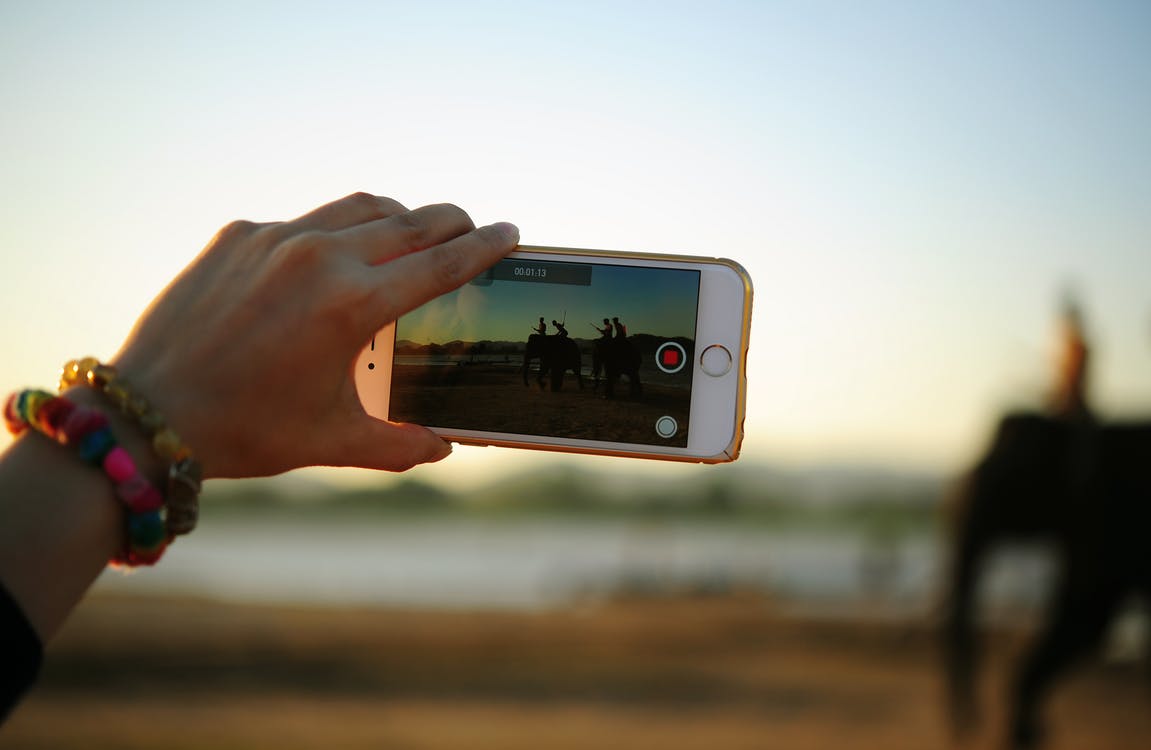 One man has made $150K shooting and selling stock footage online, and he wants to let you know that you can do this too -- without spending a crazy amount on gear as well.

There are plenty of ways to make money in video. While you may have your sights on feature films or selling a TV show you may have to do some other work to keep the lights on. Gigs range from wedding videos to corporate videos, live streaming to drones, you can leverage almost any aspect of video production to make some cash on the site. These gigs will also help you refine your video skills as you know the best way to learn is to do.

One way to improve your cinematography skills is by creating stock footage. Stock footage is high quality, beautiful video that can be licensed and used by third parties in their own work. Think of city time-lapses, or beach sunsets, or the campfire under the stars. These videos and short clips are used by companies in their videos and marketing materials and the person who shot them gets a cut every time its used.

Below is the story of one video producer who has been able to make over $150,000 making stock footage. Wherever he goes he brings his camera and if something catches his eye he shoots it and just like that has created a new piece of stock footage that he can licnese around the world.

This is a similar concept to the video we posted last week about how any trip can be a travel video. In that same vein, anywhere you go, anything you see, can be a little video clip that you can sell as stock footage. As the world consumes more and more video, and companies use video more and more in their marketing and operations, there is a huge demand for this kind of work, and it is also a great way to establish a name for yourself.

Jakub Gorajek explains how he was able to do it:

This is a story about landing a regular, stable income by doing what you love. Who wouldn’t want that? Take the read and grab useful tips that will help you make a start in stock footage business.

Believe it or not, but this came unplanned. Let’s go 5 years back.

It was 2011 and I was working on yet another video project for my clients. The project needed cool animated graphic, so I decided to jump on VideoHive to find some fresh ideas and maybe buy another graphic template that would dramatically speed up the post production process. Each After Effects template costed around $35-$50, which doesn’t sound a lot, but when you think that polish currency is around 4 times cheaper than USD and sometimes I needed to buy more than one, the project costs started to add up. I thought that maybe I should start creating my small projects and stock footage, upload them to VideoHive and earn credits so that I won’t have to pay cash for the next templates.

I tried to create some AE projects… but I had to face the truth, I really suck at creating cool stuff with AE:) I know how to do basic things like object and camera tracking, masks, color correction, simple expressions, but that’s not enough to create awesome & useful template. But, I didn’t give up. I saw that VideoHive sells stock footage and they are just starting. Their library was pretty small at that time, maybe around 10K clips. I thought that probably no one is licensing stock footage from them… but I said, let’s test it. It was few days after I came back from New York and had captured few nice shots from the city. I uploaded them through their super complicated uploading process, got the clips approved in few days and forgot about it.

Next time I wanted to search for some creative AE template, I opened VideoHive and I saw around $30 on my account! That was huge! I bought another AE template essentially for free:)

I said to myself… I love to shoot footage, I also love time lapses, I love to test cameras and see how they perform in different environments… maybe that’s a cool way to practice my craft, shoot more great stuff and earn credits for future spending for licensing new templates.

Next month, me and my future wife took a trip to Fuerteventura Island. I shot some sunsets, surfers, palms, sun, beaches and couple of time lapses. Uploaded everything to the platform and 2–3 months after that my monthly income was something around $200. I thought… wow! That’s not bad. It’s not the amount that I will let me quit my video production company and start selling stock footage, but it’s something cool that allows me to buy a new lens or maybe a new camera in few months.