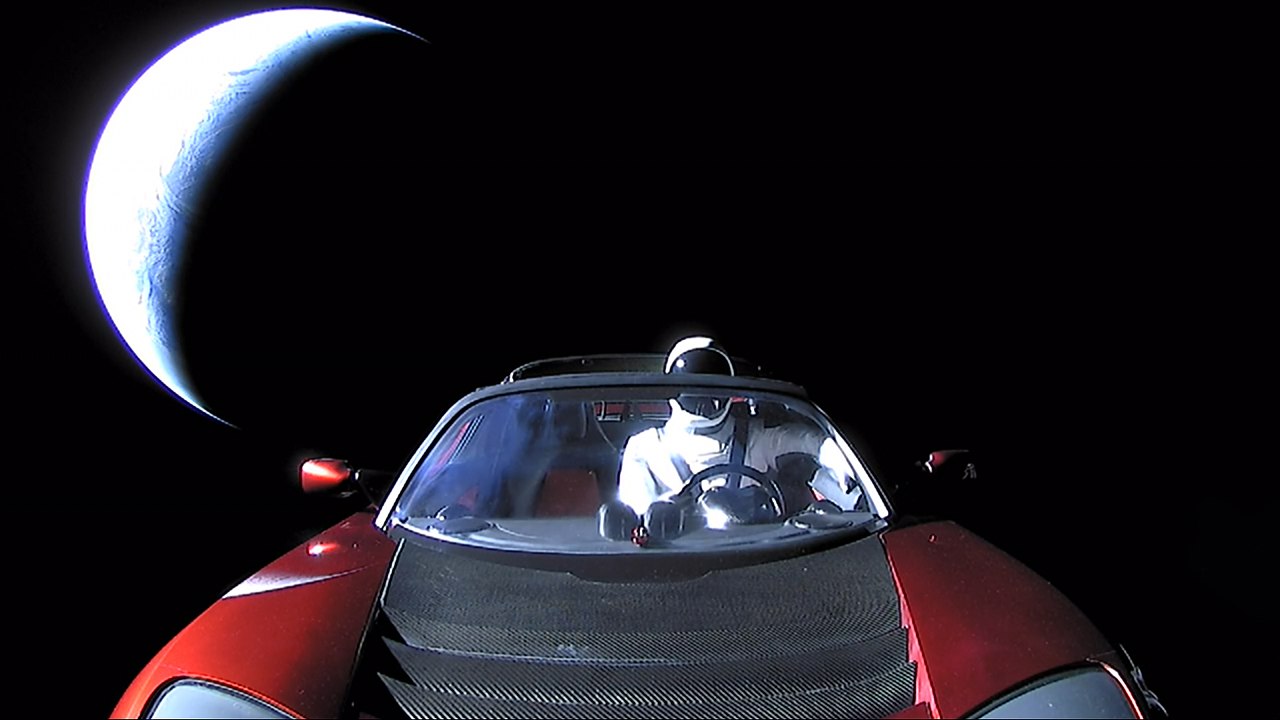 In 2001, Elon Musk took a look at the US space program and wondered why it had made so little progress.

No one had gone to the moon since 1972, which was in itself, to his mind, quite shocking, and the basic approach to space travel had not really changed since 1961. One very expensive and disposable rocket to put one item into orbit.

This, Musk felt, was like building an airplane to fly from New York to London one time and then throwing away the plane. There had to be a better and far more cost effective way of doing this, but no one was.

Musk, of course, went on to take SpaceX where no one else could go, and anyone who has seen the videos of his reuseable rockets landing vertically cannot help but be deeply impressed. More impressive, but perhaps not as well known, is that Musk was able to get the US back into space at a tiny fraction of the cost of each NASA launch.

I am reading Eric Berger's book Liftoff, which is the history of Musk, the Falcon rockets and SpaceX.

There are two kinds of engineering, Musk explains:  Linear and Iterative. Linear takes existing formats and proven structures and carefully, and over time, with much agonizing, slowlly reforms them.  This was how not just NASA, but their contractors, Boeing, Lockheed and the rest worked.

At SpaceX, Musk introduced a concept he called Iterative Engineering. That is, he effectively said, "here is the goal. now how do we get there?"  It's a kind of reverse engineering.

In SpaceX he said, 'we want to get to Mars, the ultimate goal, as quickly and as easily as possible'. All the rest followed.

When it comes to TV news, there is not much difference between NASA and NBC or any other major network. They pretty much work in the same way that they did 50 years ago.  Not much has changed. The product still looks the same and the few changes that they have made along the way are entirely linear.  Fine tuned, carefully thought and built on a tried and true method honed over many years: Interview, b-roll, stand up and so on.

Our goal, from the start, was to create a kind of TV news that was inherently different - character driven, arc of story, visually compelling and stories that worked to capture and hold the viewer.

To do that, we also engaged in our own kind of Iterative Engineering.

That meant re-thinking the entire process. What was the best, fastest and easiest way to get to our final goal?

To do this, we began to reverse engineer TV and even movies that worked. What was the essence of the construct? This is where the 5-shot method came from.  Now, how to get to a final product as quickly and as easily as possible. This is where our ideas of building visual narratives in the shooting- shooting for the timeline came from.

Not to compare ourselves to Elon Musk. That would be insane.  He is on his way to Mars! We are making TV.  But the processes are quite similar.

Iterative Engineering means starting from scratch, which is why when we run the bootcamps or even on TheVJ, we always say, we are taking you back to square one.

There is a reason for this, and it works.

As Gloria Swanson famously once said, "If you're having a baby, you may as well have a new one."