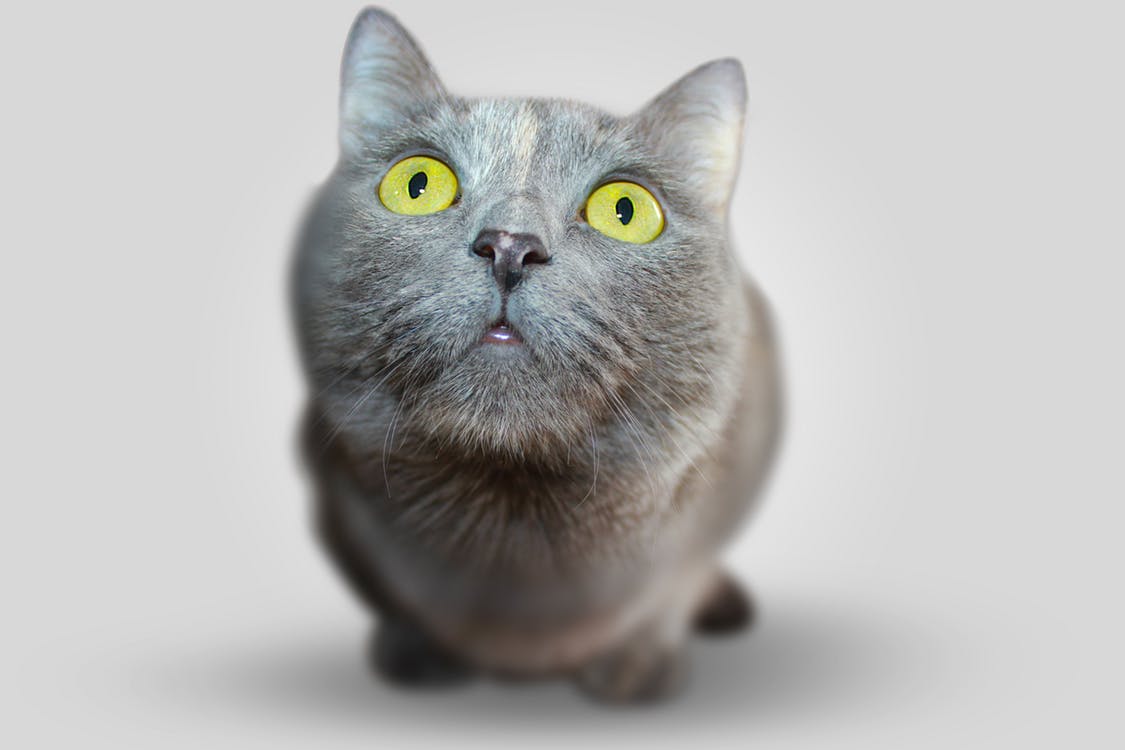 End of the Viral Video Era?

In an interview with the Guardian, Kevin Allocca, Head of Culture and Trends at YouTube, says that what is most popular on YouTube has changed dramatically on the platform in recent years. Where cat videos and what he terms "the unintentional viral videos" were what defined YouTube in the past, now the top videos on the platform are more professional and of better quality.

This shift can be attributed to the ubiquity of video on the web. When YouTube was first launched, and for much of its early history, average people were not familiar in how to produce quality video. What made up most of the site's content was just stuff that people pointed their cameras at without much thought: a cat doing something funny, a street performance, chance encounters and so on. Now, not only are more professional brands using the platform to reach larger audiences, but also average people are better versed in what quality video is supposed to look like and how to produce that. Additionally, the change in technology cannot be ignored as a factor. These days there is tremendous access to broadcast quality cameras. New smartphones have 4K cameras which was unthinkable only a few years ago.

In the interview, Allocca tells the Guardian that mainstream brands help usher in this new era:

YouTube – at least the “top layer” of YouTube – has moved from the unintentional to the purposeful. Early YouTube was defined by the accidental, someone who creates a single video and it becomes something else. That’s changed a lot. Part of the reason that you’re seeing so much mainstream content being consumed is just the volume of people who are comfortable with how the technology works, with more audience to reach. There’s more professionalism that comes into it and more traditional content.

However, Allocca indicates that while mainstream brands helped the shift, they are not the only ones contributing. That is to say that it's not only that late night comedy and BBC videos are all that's popular, but also that other creators are taking a cue from them and producing more deliberate, well thought out, and well produced content. He points to niche channels, like one where a man reviews different elevators around the world, that are making quality videos that fill a void in content. They find niche communities that are underserved, make quality videos for them, and find and expand an audience from there.

For video producers around the world wondering how to find an audience, or get a lot of views for their videos, it is no longer a case of hoping that you point your camera at the right thing at the right time to go viral, but rather delivering high-quality content to an audience starved for attention.

Find your niche, produce quality content, and you may find better results.