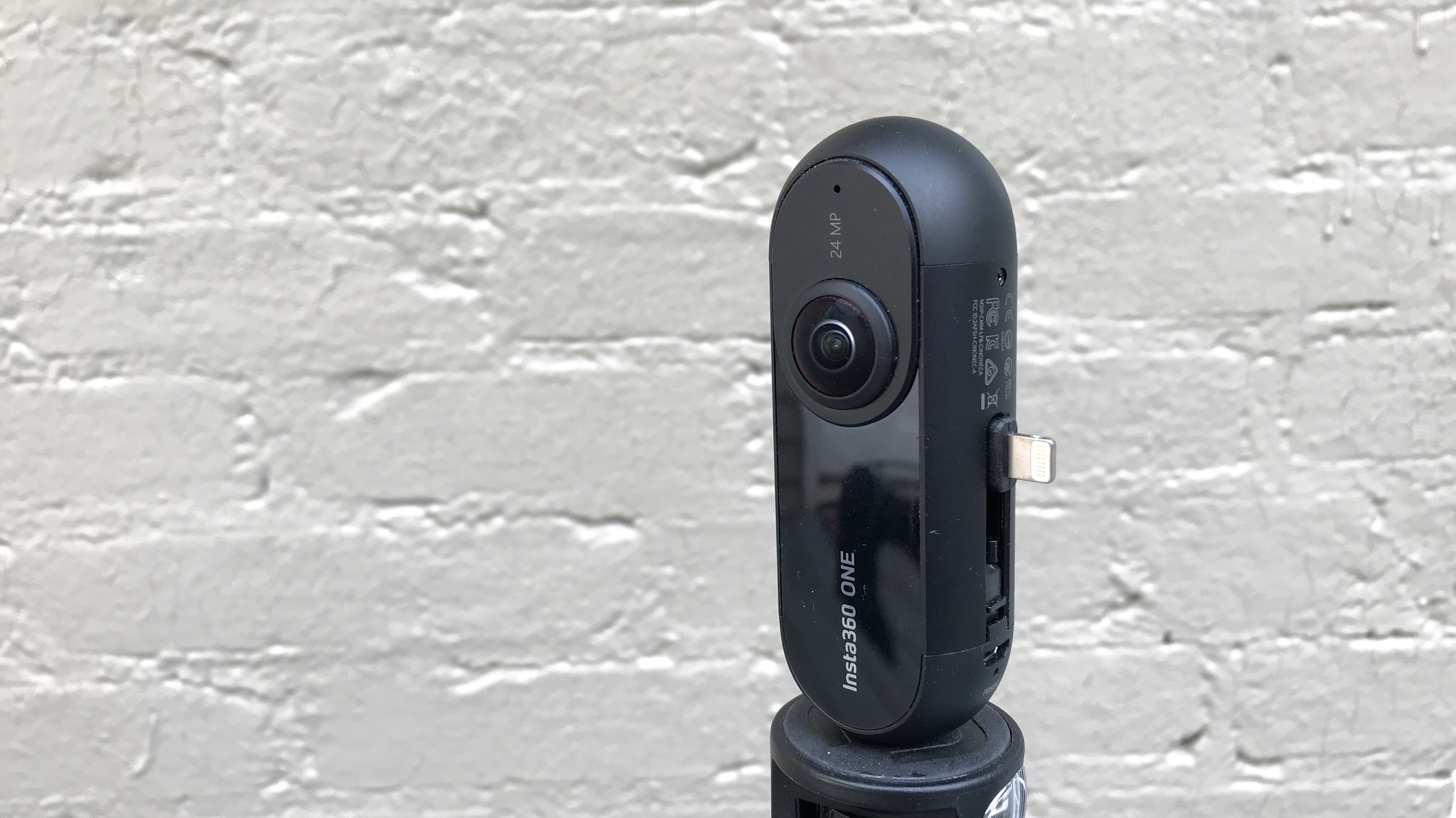 I've been exploring a new way to make images and videos. There’s lots to adjust to such as the form factor itself. It’s not like a traditional camera. You don’t hold it in front of your face, but rather place it on a tripod and just let it stand there and record! Or attach it to a selfie stick and walk with it. All the while it's capturing your surroundings without even rotating. Your inclination, if you’re holding it in your hand, is to turn to pan the area around you, but you don't have to do that. So there is a learning curve for shooting techniques. 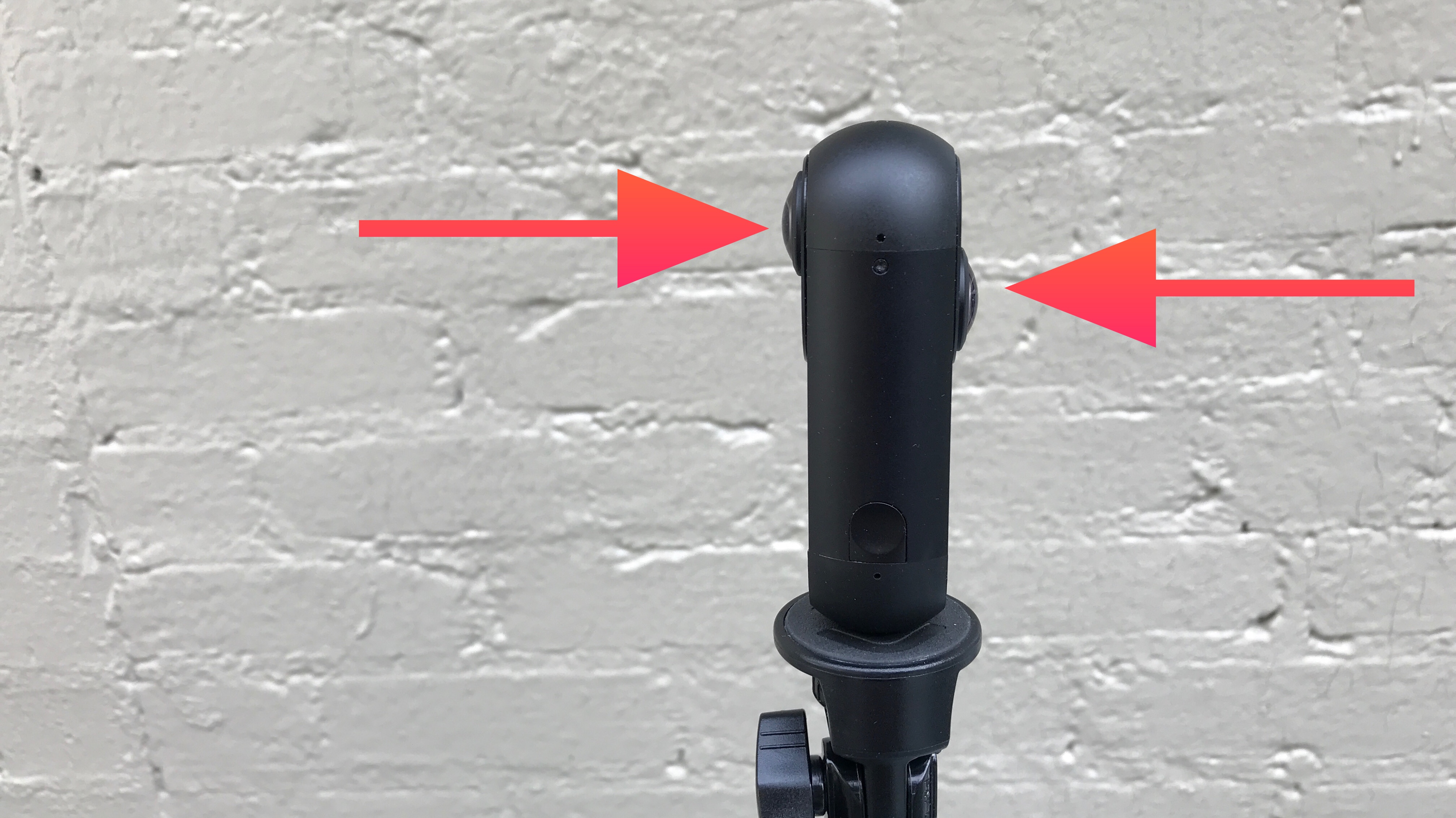 Next, what do you do with the images and videos you capture? How do you process them? This confused me the most the day I first used my new Insta360 One camera. Fortunately there are several active 360° photo/video user groups on Facebook, so help is just a posting away. After much experimentation and discussions with others, I’m starting to “get it!” I have a routine for post-processing and have several mobile editors I can use for that. Happily, one of them is LumaFusion for iOS. Another is VeeR VR Editor. It is new but in continual development.

I plan to produce two types of videos. First: simply recording the environment around me and in places of interest so others can watch my video or 360 image and feel as though they are experiencing it themselves. Second, I want to create training videos on photography using 360 video. The Insta360 One app has a unique feature called FreeCapture that allows you to use the original 360° footage you captured and save it into a standard, 1080p ‘flat’ video. While doing this you can activate another unique feature called SmartTrack. SmartTrack lets you select a person or moving object in the scene to follow! Using these features, I can record myself moving around a location to create a more engaging training video. I can do this all by myself. I don’t need a camera person because by using FreeCapture and SmartTrack, I become the cameraman!

Check out VJ's previous article about the Insta360 One camera here.