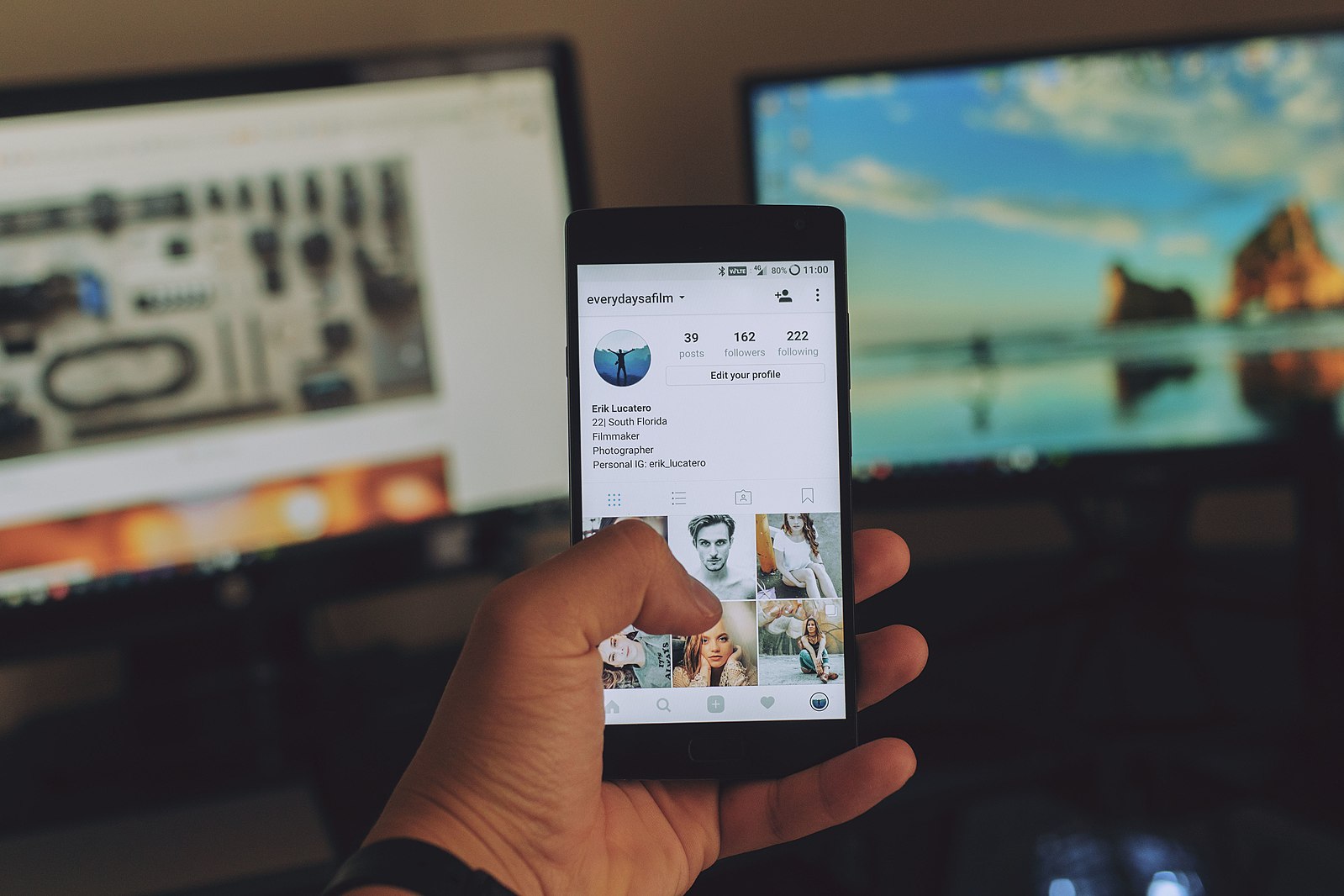 Every Film and TV Show Shot on an iPhone

There are fewer and fewer people that we run into these days who will argue about the quality that an iPhone or smart phone video delivers.

But still a few.

(I can remember when we had to defend Hi8 as a broadcast medium).

It's a good thing they covered their rears, because I can think of a number of TV station that are now regularly airing long form stories shot on smart phone. (OK, it's not a 'TV show', but today, what is?)

The article dates from March of this year, and it is aleady a bit out of date - just to show you how fast things are moving.  But never the less, it is filled with great clips that certainly prove the point.

Here's one from High Flying BIrd

And here's all the details from WIkipedia, just to save you the trouble

The film had its world premiere at the Slamdance Film Festival on January 27, 2019, and was released on February 8, 2019, by Netflix.