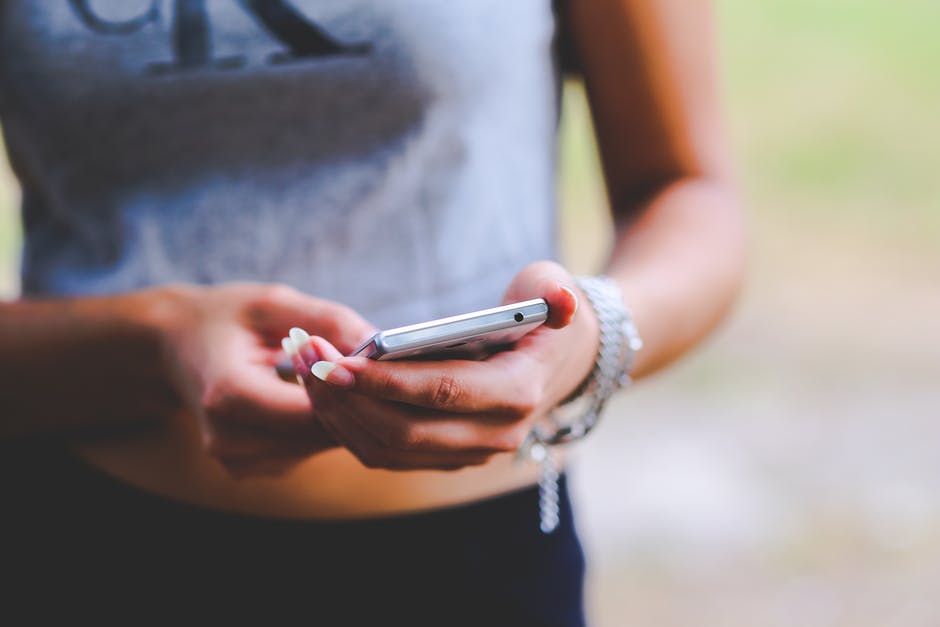 Facebook announced this week some exciting news about video on the site including imminent TV app for video. Facebook has indicated throughout the last year that they believe video will be a huge part of their business in the coming decade. The standalone app will allow people to browse and consume video content from the platform alone.

There is a lot of video content on Facebook, but the platform will have to attract more high-quality content to not only compete with the likes of YouTube, but also streaming services like Netflix and Amazon. Whether Facebook wants to compete with them is another story, as the app would probably be another location for the very popular Facebook Live feature. Facebook seems to dominate almost every screen, except for the TV screen, and this move is an indication that they want to change that.

Facebook also announced in the same post that they are adding other new video features, such as: automatic sound for video on newsfeeds, improvements for vertical orientation video, and a new watch and scroll feature.