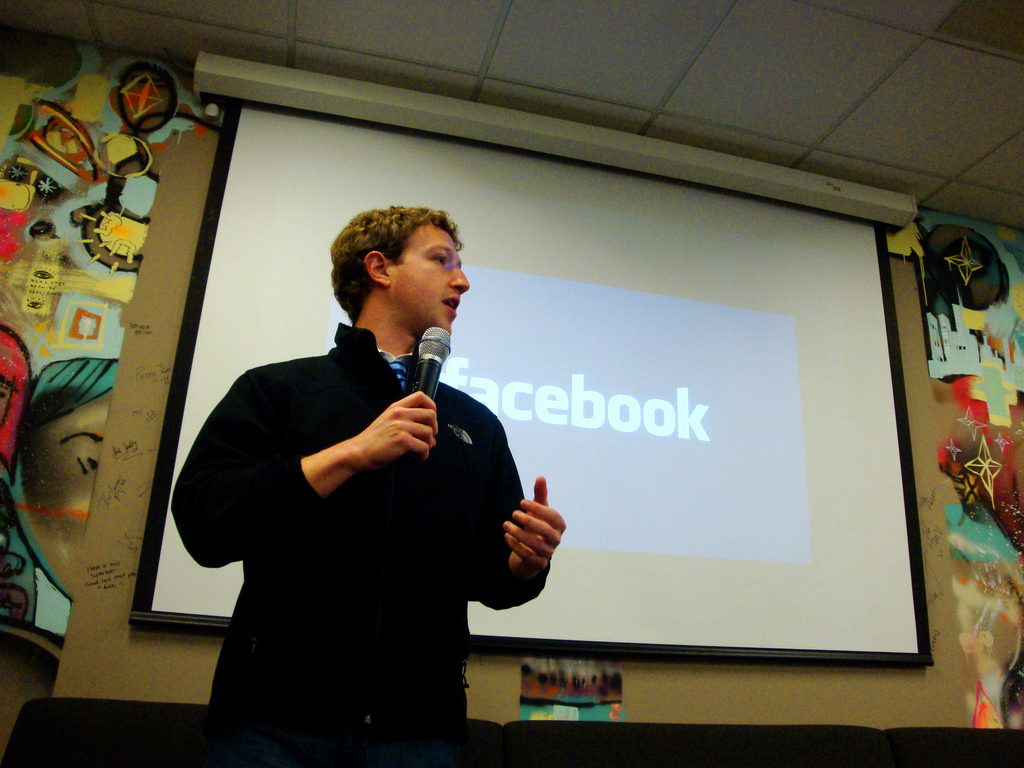 Megagiant Facebook (admittedly a mega giant under pressure from all sides) announced yesterday that is it moving into the local news space.

This is an area that has been either dead or a vacuum for some time.

Local newspapers are dying off

But this is not an unprofitable area. It is only unprofitable, it would seem, for 'old media', so now 'new media' is taking a crack.

Yesterday, we talked about how ABC is launching Localish, a mobile based local news video project that is aimed at Millenials.  Now, Facebook has announced that they are launching Today In, a hyperlocal video news service.

Today In aggregates information such as road closures and weather reports in a specific section of the Facebook app, and users can get updates in their news feeds. The service also displays headlines from local publishers that have created Facebook pages.

Facebook this year quickly expanded a test of the feature to 25 cities, including Macon, Ga., Charleston, W.Va., and Shreveport, La. It said Wednesday it has also been running tests with more than 100 city governments and first-responder agencies to help them alert residents to events like natural disasters.

As terrible writers the world over are want to say: 'only time will tell'.

Here's my two cents:  Facebook's success has come from being 100% User Generated Content. I think if they can find a way to bend UGC to local news, they may have a winner.