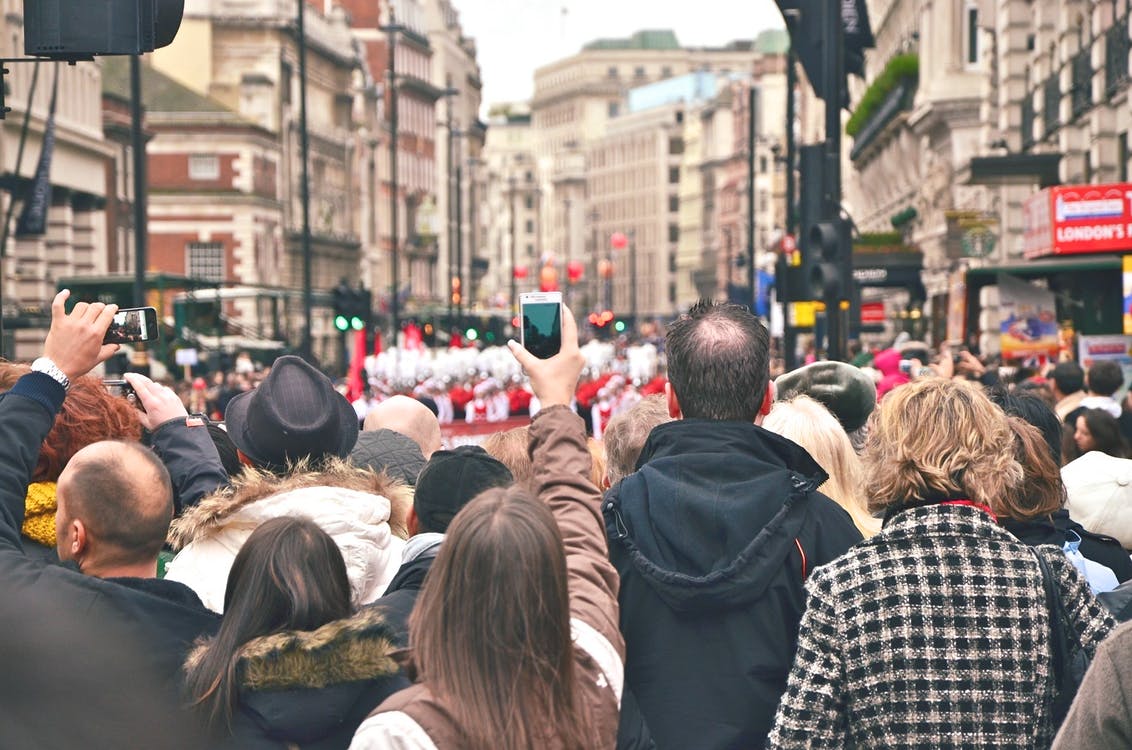 Facebook Founder and CEO Mark Zuckerberg announced last week that Facebook had surpassed the 2 billion (that's right billion with a B) active monthly user threshold and was making its way now onto 3 billion users. Here's his announcement:

That means that a over a quarter of the world's population not only are on Facebook, but use it actively from month to month. Zuckerberg believes that this number will only go up as internet access in the world increases (partially thanks to Facebook) and as closed markets like China open up to the service.

What does this mean for you as a Video professional?

Well for starters you should make sure your videos are ending up on Facebook in one way or another.

Zuckerberg said in 2016 that he believes that the site's future is in video -- predicting that in five years time a significant majority of Facebook content would be video. With newsfeed algorithms favoring video content along the way it is clear that Facebook is a platform that video producers cannot ignore.

Facebook is not only a platform where your videos can potentially reach 2 billion users, but also a place organized around interests that if navigated and exploited properly can get your videos in front of the right users who will react and engage with your content. It is a funnel for people to your larger portfolio. While some people may sit and watch your ten-minute documentary, mostly it is shorter videos that do better on Facebook. So while you certainly can put your full length videos on the platform, what it's really best for is promotional material. Put up a shorter version, or a teaser, that will draw in viewers and make them click through to your page or to your website to watch the full length product.

Overall, it seems that despite the may times people have declared Facebook dead, it is here to stay and is increasingly the most important place to get eyes on your videos.