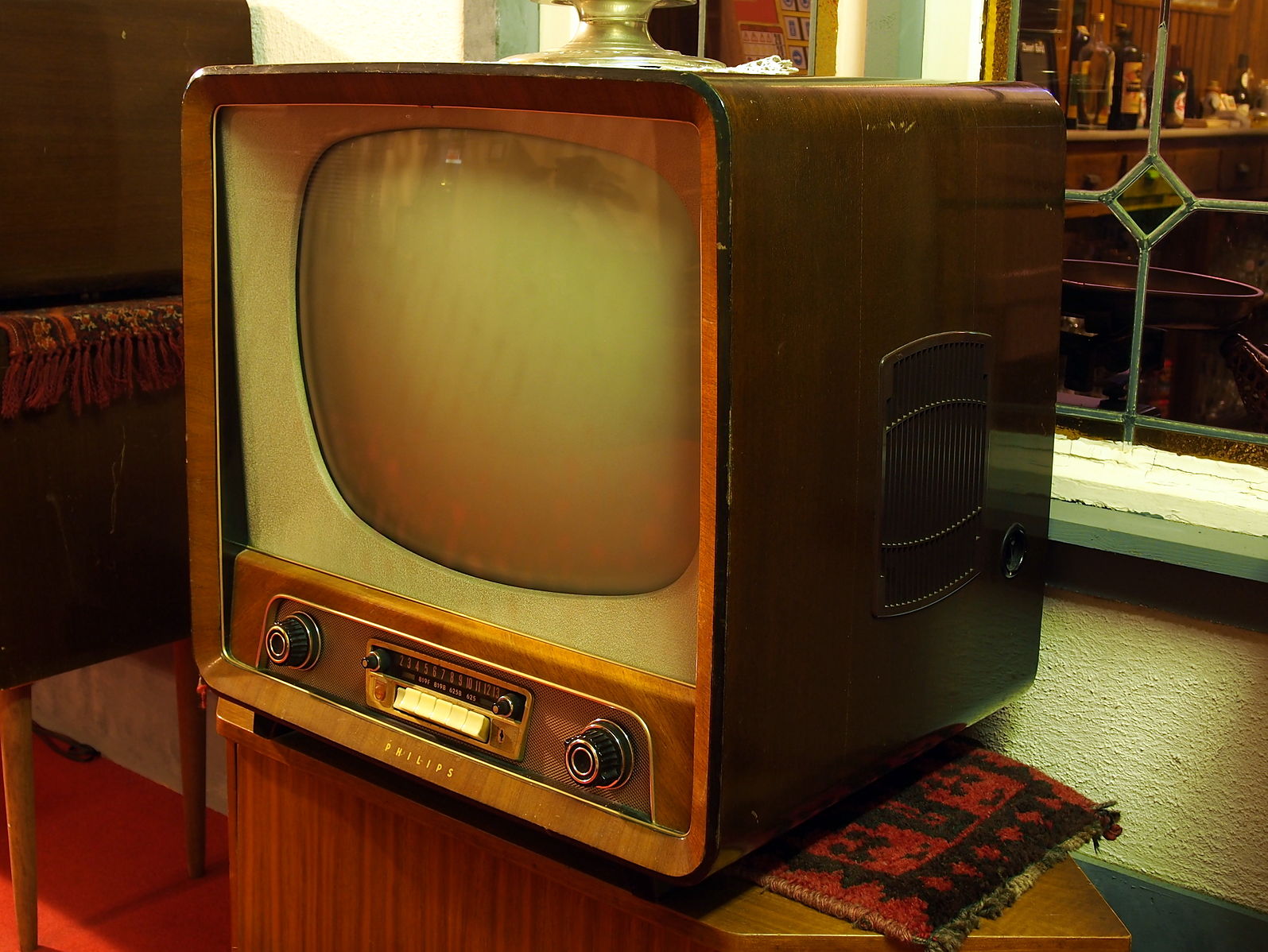 It may be old, but TV, that is, old style passive TV is sitll the king of time.

While the average person spends 11 hours a day staring at screens (what do you think you're doing now?), an astonishing 8 hours of those are still spent watching TV.

So it's no wonder that that most voracious of online businesses, Facebook, is now moving in to the 'TV' business, but in their own way.

Yesterday, they announced that they were taking WATCH, their competitor to YouTube global.But the announcement also indicated that they were expanding the scope of their vision to move into, or possibly invent the future of TV, whatever that will be.

The difference between TV and onine, of course, is that a) online is open to a far bigger potential audience.  A channel like Discovery may be in 90 million homes (not that they are all watching, but at least they have the potential to do so).  WATCH, of course, is in 2 billion homes (as every Facebook user is also a potential viewer). You can see the edge right away.  YouTube, the Google competition is already in 1.9 billion homes - which makes Discovery's penetration look at bit like a 3rd rate public access channel in Oklahoma.

The second big difference between WATCH and conventional TV is that anyone (well nearly - stand by) can add their own programming. Try doing that with NBC - see where it gets you.

WATCH wants to open the door to new producers. IMHO they don't quite open it wide enough.  (Hey, Zuckerberg. It's the web. It's infinite. Do you limit people who can upload to Facebook?  Of course you don't. So why limit those who can contribut to WATCH?)  But what do I know?

In any event, to be a content contributor to WATCH you must meet the following paramters:

Well that cuts out a LOT of people. And toward what end?

Do I really want to watch yet another series produced by

You know the old expression - The Rich Get Richer.

Finally, unlike conventional TV, viewers will be able to 'particiapte' - at least to a very limited exent.

"It is built on the notion that watching video doesn't have to be a passive experience," explained Fidji Simo, Facebook's vice-president of video.

"You can have a two-way conversation about the content with friends, other fans or even the creators themselves."

Well, it is at least a start.