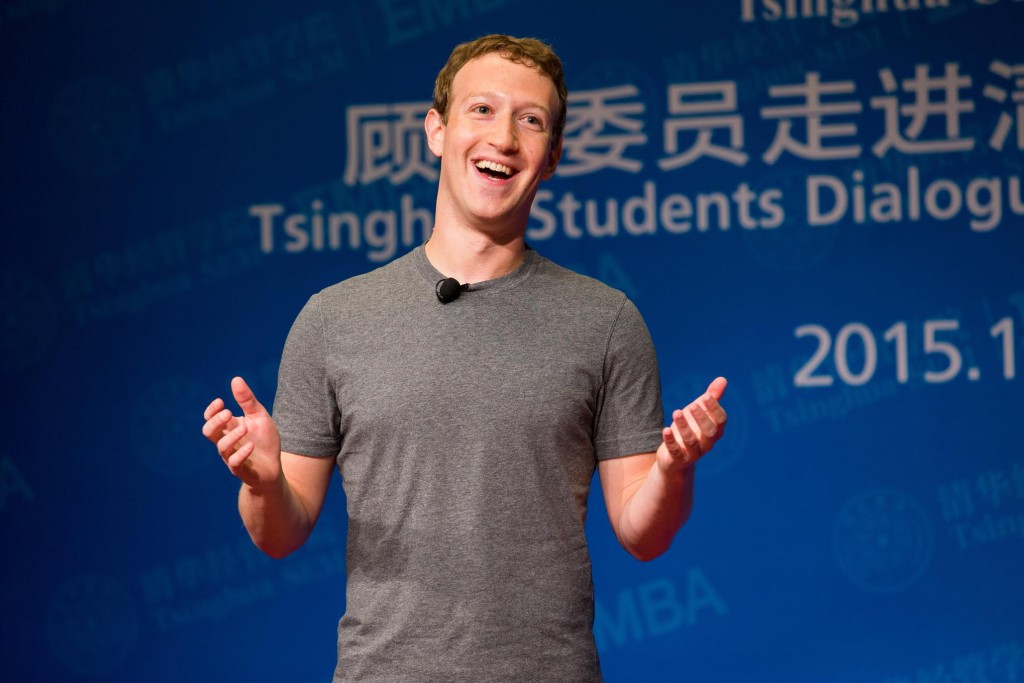 In the 1930's, radio was the dominant medium in America.

All the best talents in the world were on radio. Everyone listened to radio.

The arrival of television in 1939 (and to a greater extent, after a pause for World War II in the 1950s) did little, initially to eclipse the dominance of radio. Former radio starts had to be dragged kicking and screaming to the new and largely unknown medium.

Edward R. Murrow, the voice of CBS News, The Tiffany Network, had made his reputation on radio. He most definitely did not want to go to TV. No one did.

Today, of course, television is the dominant medium, at least in terms of money. You may put your videos on Youtube, but come on. This is not way to make money.

Now, in a fascinating parallel to the rise of television in the 1950s, online video as a serious medium is just starting to take off.

This week, Facebook announced that it would spend $1 billion next year to commission and purchase original programming. This is a lot, particulary in light of the fact that only 6 months ago, Mark Zuckerberg said that he saw Facebook at being 100% video in five years.  He has a pretty good track record for prediction so far.

But Facebook's $1b is small in comparision to the $6 billion Netflix will spend next year, or the $4.5 billon that Amazon is going to spend. Apple is also getting into the online content business, desipte the abysmal failure of thei first venture, the App Show.  (Come on, a show about Apps???  This is why we don't let the engineers near the creative stuff!)

Online of course is going to kill cable.  This is inevitable.  Online is, first, onine. You can see it anywhere.  Second, you can watch it whenever you want.  Third, it is always there.  In the not very distant future, the whole idea that could only see one show at 8PM next Thursday will seem crazy.  It seems that way already, frankly.

They may have spent $250K per half hour, but they made that up in endless reruns.

In a non-linear world, there are no reruns. No one is watching.

That is just getting started. This is day 1 for onilne original video content.

Keep the quality perfect (even if you are shooting with an iPhone - messy is dead), and find a compelling story and great characters and you are in.

All you need to do now is DO IT.