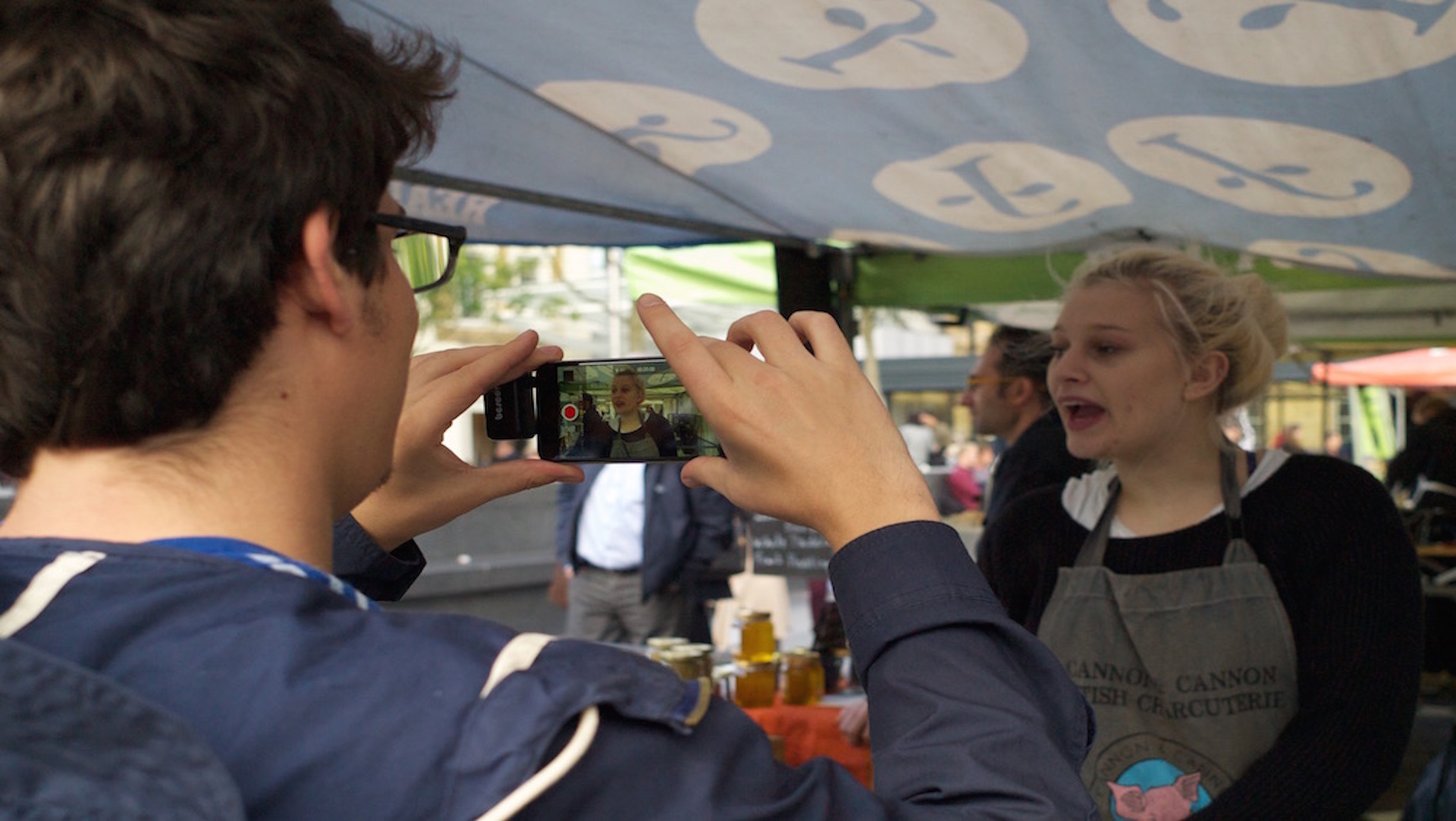 Get your smartphones ready, the Toronto Smartphone Film Festival is now accepting submissions for its 2016 festival in April.

The rules are simple: shoot a beautiful and captivating 10 minute or less video on a smartphone. The film does not have to be edited on a phone or tablet, nor does the audio need to be recorded to the phone, but you do need to supply behind-the-scenes photographs or video to prove that the film was shot on a smartphone.

The Toronto Smartphone Film Festival was created with the goal of encouraging aspiring filmmakers to share their stories through film, without having to equip themselves with expensive video equipment. As the only smartphone film festival in Canada, TSFF provides aspiring filmmakers from all backgrounds with an international platform to showcase their work and talent.

With today's line of smartphones, getting professional quality video for this competition should be no problem for our members here at TheVJ.com.

So what are you waiting for? Get your phone, your subject and get shooting!