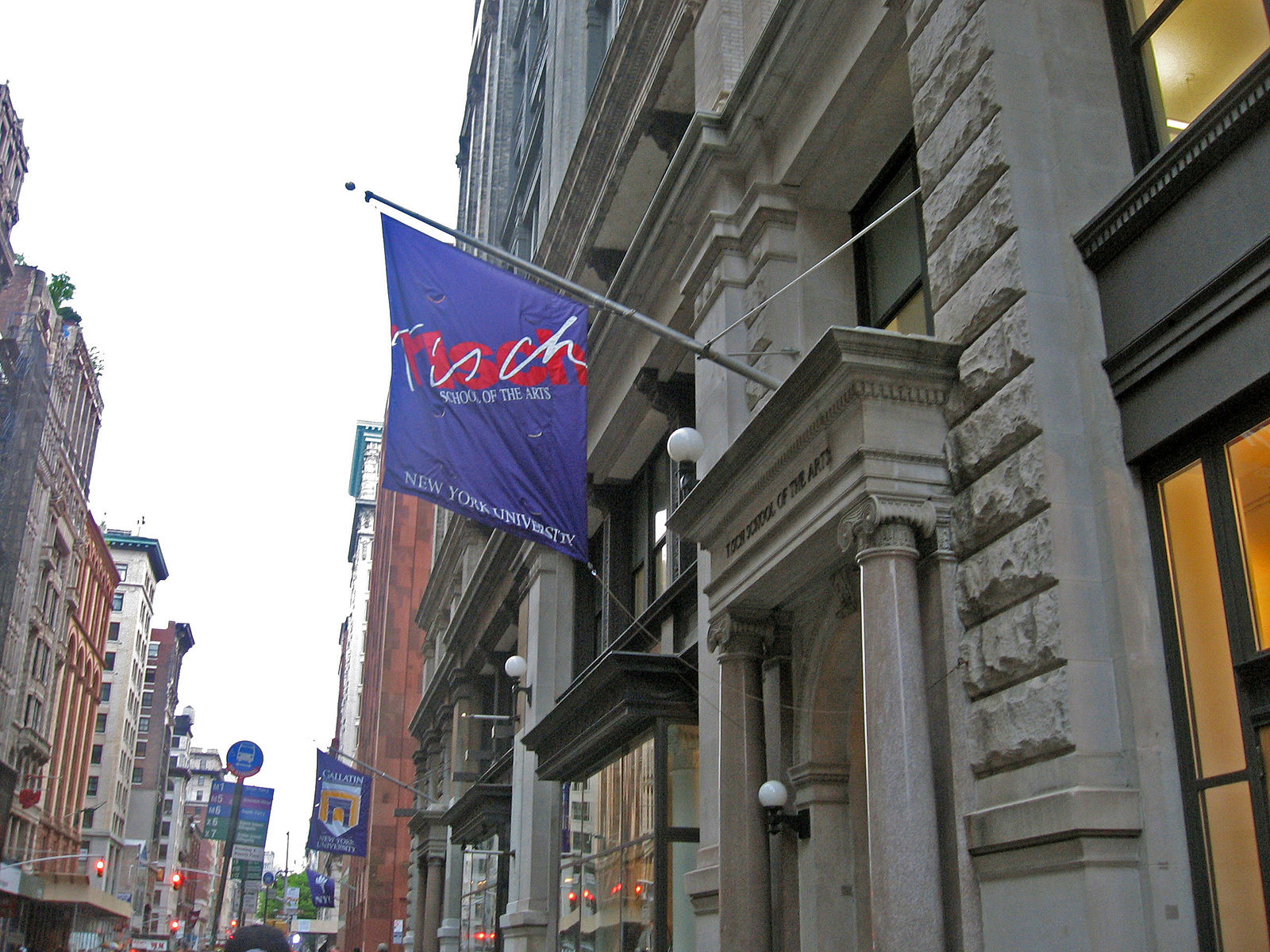 I used to teach at NYU.

I taught there for 8 years, until they threw me out.

I had a very popular course, with more than 350 students in the class.

But I used to start the course by telling my students that they were wasting their money. That they should go to the bursar's office, get their money back, take some of the cash and buy a video camera and a plane ticket and start making their own films.

I told them that I could teach them to make perfect films and videos in four days.

The University is open enough to tell you that right on their webpage.

What they don't tell you on their webpage is that after three years, you are going to be more than $270,000 in debt - and it's a debt you cant' get out of.

There is no reason for this.

There is no reason to bankrupt creative people who want to make films and video and make a living at doing it.

The faculty at NYU, needless to say, did not like the idea that I was telling the students that they were wasting their money. But they were.

They threw me out.  And so we launched TheVJ.com, a place where you can indeed learn to make professional videos and films for $149 a year or $447 for three years (but I don't think it will take you that long!)

The whole field of education is ripe for an online digital revolution.

And we're going to bring it about - at least in the world of video and film education.

Right now, there is more than $1.2 trillion (with a T), in outstanding student loans. This is bigger than the housing bubble, and more dangerous, because while you could walk away from a house that was upside down, you can't legally walk away from student loans. Even bankruptcy does not clear your name.

A massive student loan will quite literally wreck your life.

This, more than anything else, is what motivated us to launch TheVJ.com

Creative people don't need to be crushed at the start of their careers.

They need to be nurtured.