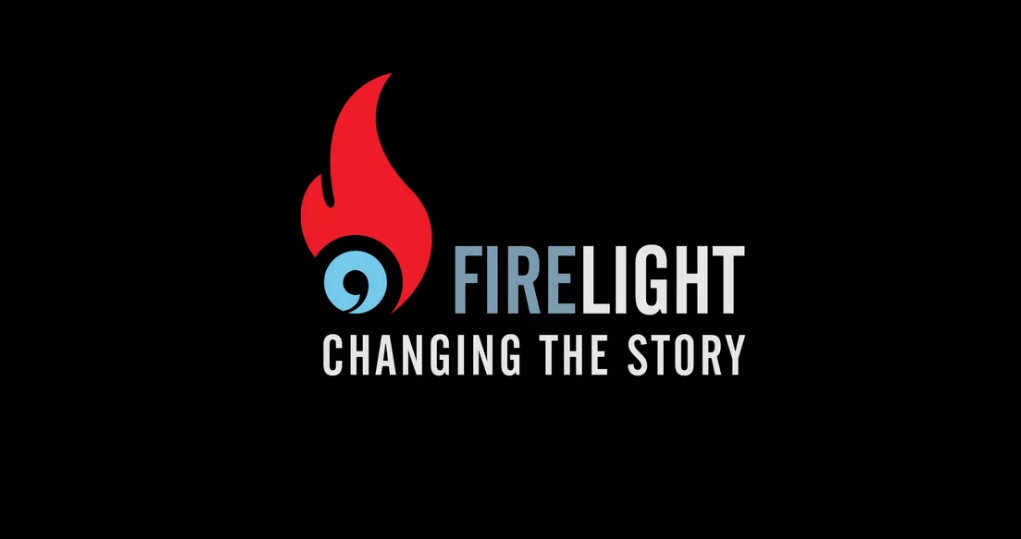 Firelight Media Documentary Lab is a program for video producers and filmmakers from racially and ethnically under-represented communities. The Lab offers funding, mentorship, networking and professional development for its fellows and is currently accepting submissions for new filmmakers and projects.

The Documentary Lab is a premiere mentoring program that seeks developing and diverse films and filmmakers and set them on a course to success.

The Lab has been around since 2008 and in the last 3 years alone has awarded over $260,000 in funding. The lab also gives filmmakers the opportunity to make connections in the Firelight community.

You can submit to the lab or get more information on their website.