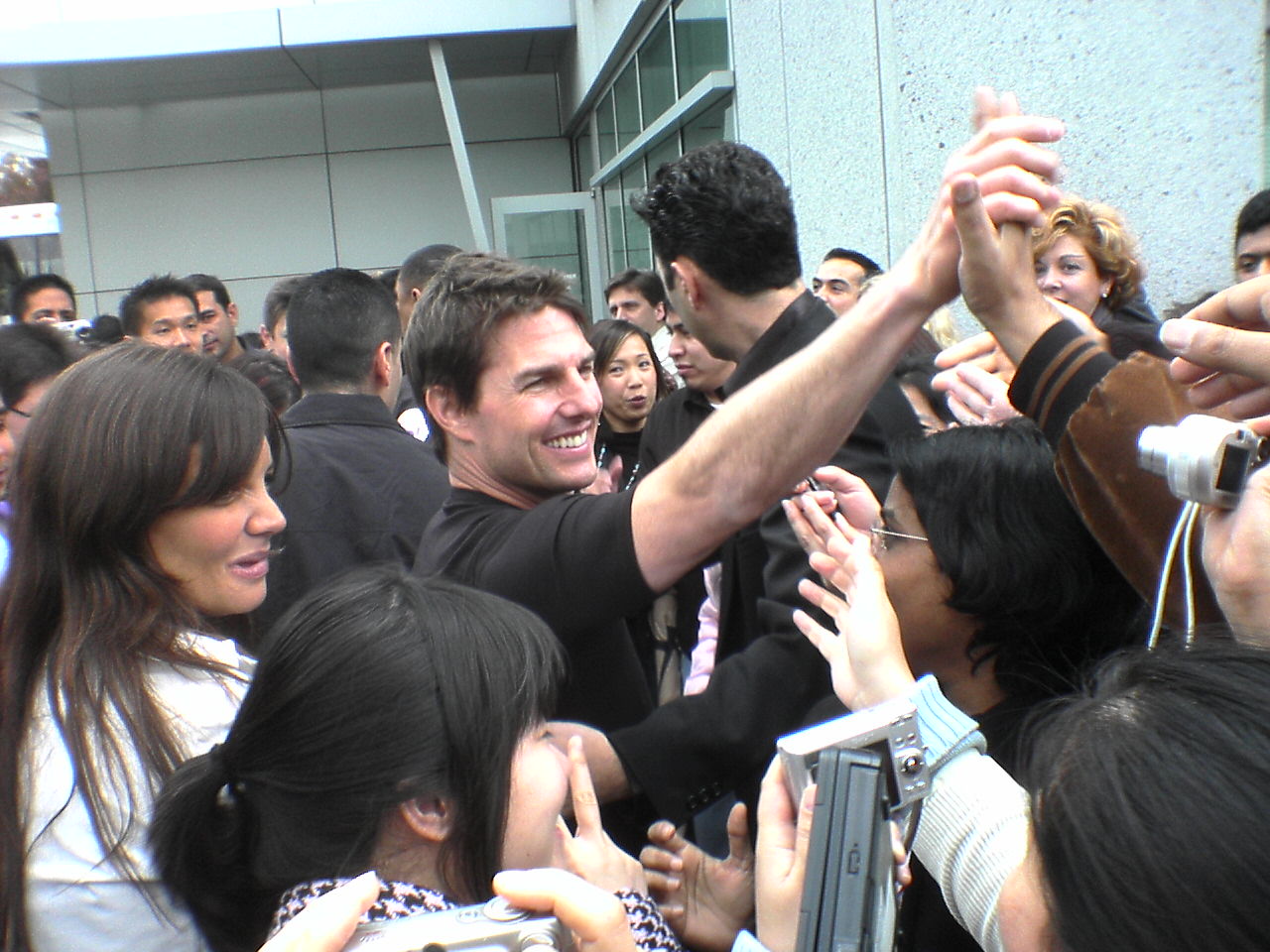 A Revolution in Editing

For Great Video Storytelling, Lose The Pencil and Paper

One of the most radical things that we teach both in the bootcamps and on TheVJ.com website is to lose the pencil and paper.

Pencil and paper, of course, is metaphorical.

No one writes with a pencil and paper any longer (except me, perhaps), but we do a lot of writing on laptops or pads when we produce videos, and that is a fundamental mistake.

The idea of shooting all your material in video, and then transmuting it (and I use the word transmuting specifically because it mutates the original) to text, and THEN taking the text and using that to once again go back to the original video in the edit is a destructive process.

As soon as you start to log your video in text, and then write a script in text, you are essentially watering down (or in my opinion, destroying) the intense power of the medium itself.

What you are left with, with a written script, is a poor simulacrum of the original intent.  It is a mistake.

Of course, for a long time, there was simply no alternative.

There was no way to get from the original video clips to a finished edited product without writing a script - and then generally handing it an editor who tried as best they could to re-create what you had in mind.

If we did painting the way we did video and film, you, as the artist, would write out your vision of what the final picture would look like, and then hand that essay to a professional painter who would then do their best to recreate what you had in mind.

As you can see, you would get a mess, which is all too often what happens in video - and it costs a lot - all those extra steps.

Which is why I am so delighted that Adobe has now released an add-on to Adobe Pro called Freeform.

Freeform is a tool for visual storytelling which allows you to simply grab the thumbnails of your clips and shove them around until you can 'see' the story you want to tell.

No mutation of the power of the images.

It's a great idea.

I have seen this before. Of course, that was in the movie Minority Report. Do you remember the scene where Tom Cruise has all the images projected in front of him and then, just using his finger, moves them around?

That's what Freeform is - without the projections in the air (I am sure this is coming) and without Tom Cruise, but still with your finger.

We think this is the start of something revolutionary in video storytelling.