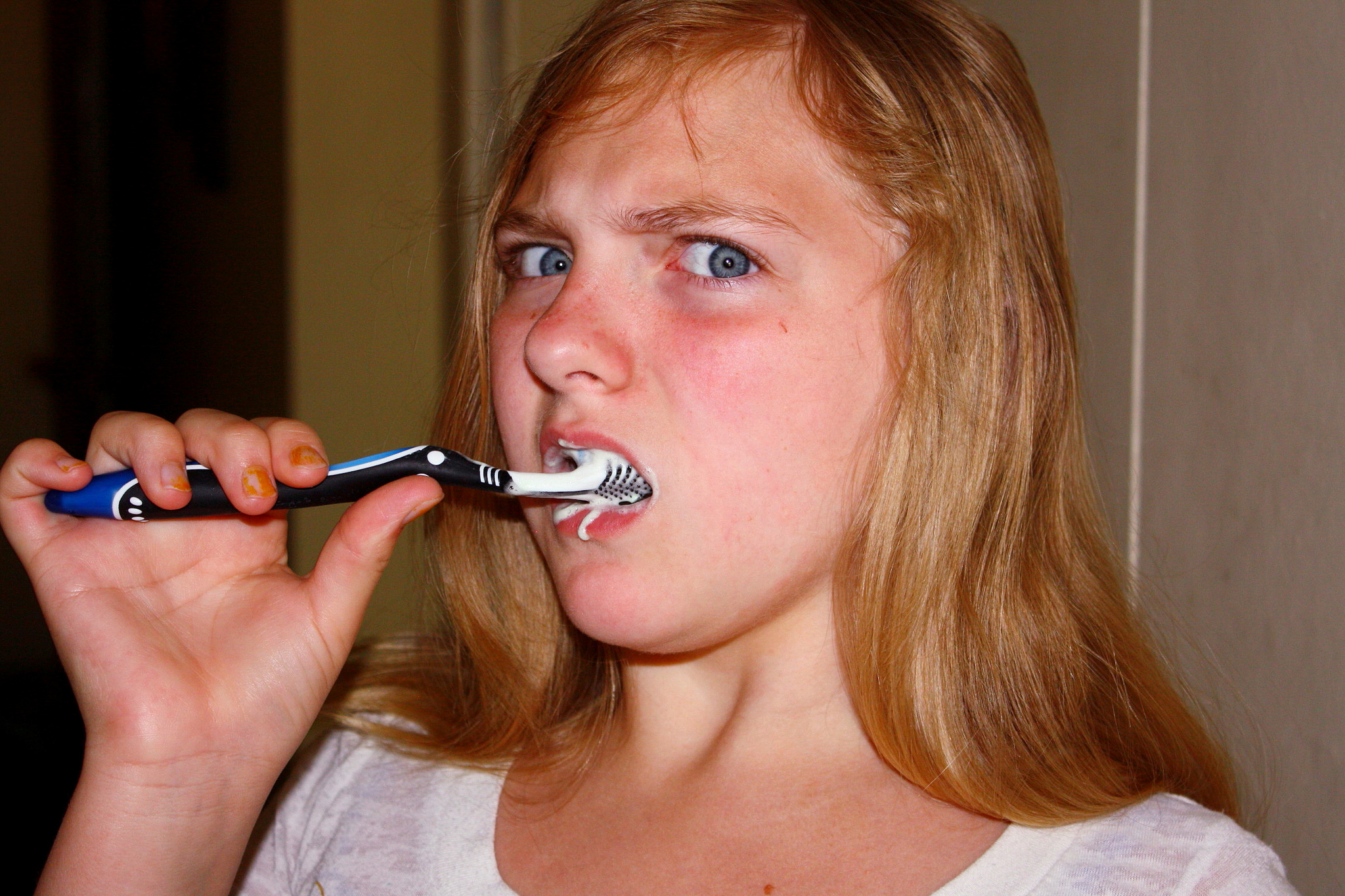 Fortune: People Would Rather Stream TV Than Brush Their Teeth

Fortune Magazine reports on a new study from Roku that about one fifth of adults care more about streaming TV than brushing their teeth. 'In fact, about 21% said they would rather give up brushing their teeth for an entire week than not be able to stream television, according to Roku. Among other results, 16% said they would rather give up showering, 50% said coffee, 67% said navigating with a GPS, and 70% said using social media."

We are increasingly living in a world dominated by video content.  Americans watch an astounding 5 hours of television and over 8 hours looking at screens per day, and that number is steadily rising.  With more options to choose from, more that people are willing to carve out time dedicated to video.  More videos are uploaded to YouTube every hour alone than you could watch in over a year of non-stop committed viewing.  What these kind of stats can tell us is that video is the dominant form of communication that we have today, and it is only going to get more powerful.