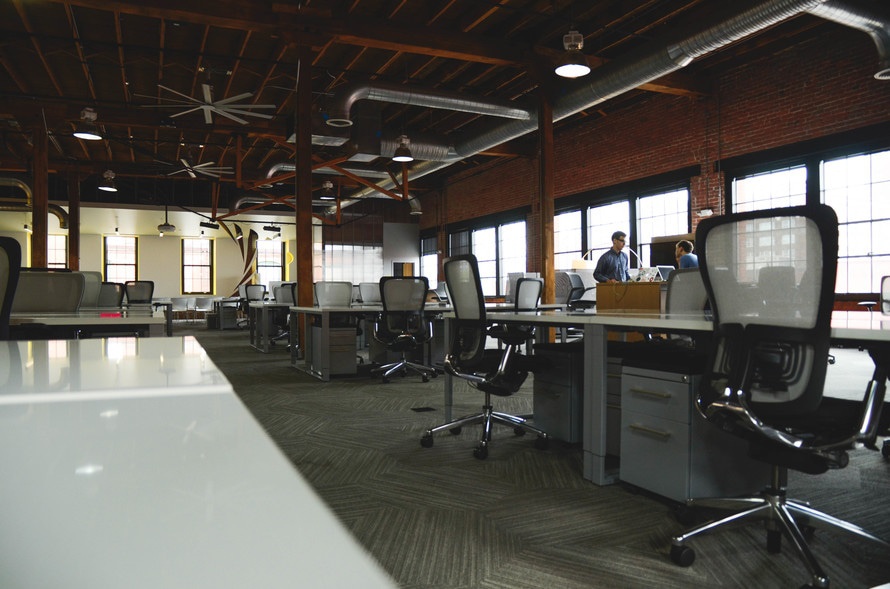 Gawker: Welcome To the Post-Writing Web

The web is rapidly transiting to video.  Video is becoming the lingua franca of the Internet.  Almost every page has some sort of video on it, and it is proving to be the tool that drives the most traffic.  The question still remains, though, as to what that video has to look like. Content types vary from cheezy and gimicky videos with no real substance, a la Buzzfeed, to video infographics, to web docs, and everything in between. Jordan Sargent of Gawker examines what works and what doesn't in web video, and which way the wind is blowing for content.

Earlier this week, Verizon (the telecommunications company) and Hearst (the media company) announced the joint acquisition of Complex Media. (The Wall Street Journal pegged the price at somewhere between $250 million and $300 million; I have heard it’s closer to $350 million, but what’s $50 million really?) Complex Media is a conglomerate of websites and blogs you may have never heard of, but its flagship namesake site takes a rap-focused view of pop culture and is popular with younger readers. Let’s see if we can deduce which of Complex’s various content-types is important to both Verizon and Complex. Via Variety:

“The decision to acquire Complex is certainly a continuation of our media strategy, which is focused on disruption that is occurring in digital media and content distribution, and involves building a portfolio of the emerging digital brands of the future for the millennial and Gen-Z audience,” Brian Angiolet, Verizon’s senior VP of consumer product and marketing, said in announcing the deal.

The “disruption” referred to by the Verizon suit is video, and Complex’s CEO helpfully acknowledges that in his statement. In its write-up of the sale, Variety calls Complex a “video-focused media company,” which is really just a pleasant spoonful of PR. Complex started as a magazine, and since its inception it has been run by varying people with vast experience in print journalism. Complex currently employs dozens of writers and editors who produce far more content than its video team. If anything, Complex aspires to be a “video-focused media company,” and that’s really all you need to know. If you were a Complex editorial staffer who did not work on video, would these quotes about your company’s sale to several corporations inspire you? Would they soothe you? My guess is: no.

Instead of feeling celebratory, you might instead feel kind of like the group of Mashable staffers who were suddenly fired a few weeks ago as the company shifted its focus towards video. The internet craves more video, and it definitely needs it from Mashable.

Back when bloggers were themselves the disruptors, print publications belatedly started building out websites. At magazines especially, this created a division—if not quite a caste system—within those publications. Web staffs and print staffs existed in their own silos, with separate (and highly unequal) budgets and separate teams of writers and editors that rarely if ever commingled. At some places—such as within Condé Nast—this structure still exists. You read some writers online but never in print, and the writers you read in print you only read online when their articles get put there for the people who don’t read magazines (everyone).

Soon, we will start to see the same sort of fissures—and resentment—within digitally native media companies, except instead of print versus web it will be words versus video. This may already have started.