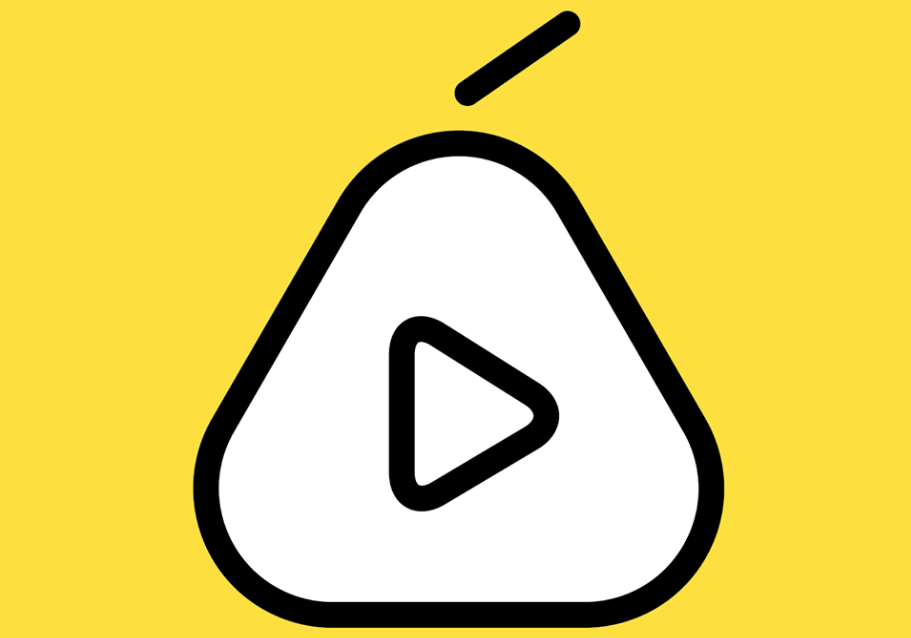 Get Paid for Your Videos with Pear Video

Pear Video is an interesting way that you could turn videos you have already shot, or your video producing skills into cash. The Chinese video platform, which is already very popular in China and expanding worldwide, operates completely using freelance video producers and user-generated content that it licenses or commissions.

The concept is simple: You submit your video, or story pitch, to Pear Video, and they tell you if they want it or not. If they want it you get paid, if not, well, better luck next time. You can also become a contributor (the process doesn't seem very intensive) and in addition to sending in your stuff, you can also see what stories they are looking for and if they are in your area and you are interested, they will commission you for the piece.

The company, founded and based in Shanghai, is already very popular in China and is expanding into other markets. It has over a trillion likes on Facebook and recently got almost 100 million dollars in Series A funding earlier this year. The concept of their platform is simple: short videos on a wide range of topics from news to culture. All of the video on the platform is shot and edited by freelancers around the world -- Pear Video is just the curator and platform. According to the company, anyone who knows how to shoot and edit video can be a freelance contributor no matter their professional background -- as long as the video is good. While most of the stories they post are from in and around China, if you are in other parts of the world they have stories they are looking for all over from the United States to Europe and more.

If you are a video producer with videos on your social media accounts or on your hard drive and they don't give you any revenue, check Pear Video out. You can submit videos and sign up to be a contributor here. If you don't like Pear Video, or it doesn't line up with your style or interests check out other types of platforms on the web. This is a new model for what was once called Citizen Journalism, but now is just a good way for you to get paid for your video skills.

See what stories Pear Video is looking for currently to commission here.