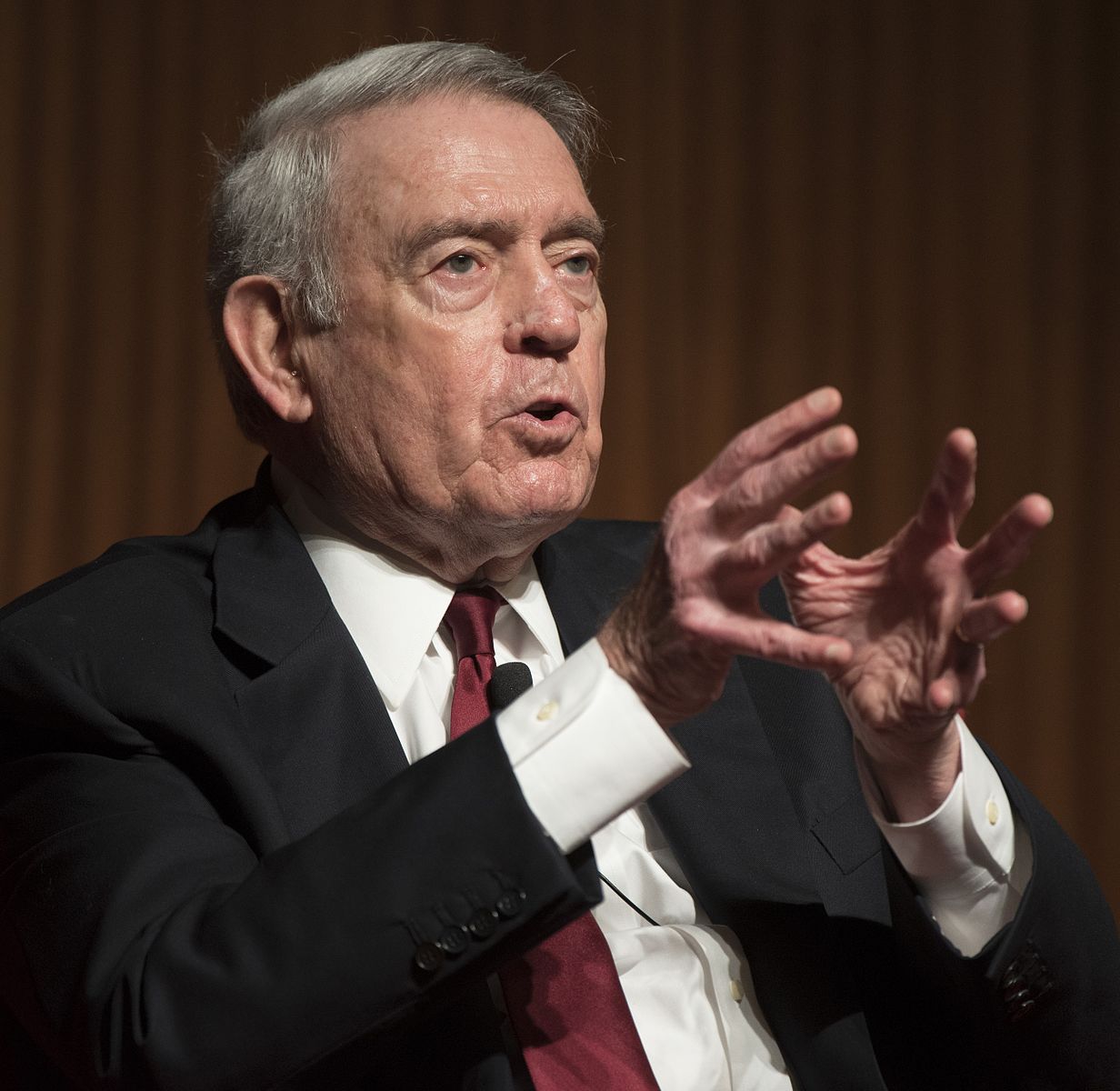 It was fun, and lucrative, while it lasted

In the 1970's, Richard Leibner and his wife Carol revolutionaized the TV news buisness.

Both were agents with NS Beinstock, a NY based talent agency, and they took up the then unenviable task of representing TV news reporters.

Before the Leibners, TV news reporters were paid, well, what journalists the world over make - which is next to nothing.

The Leibner's realized the enormous value atteched to TV personalities like Dan Rather and Diane Sawyer, both of whom they represented. So when their contracts came up for renewal, by playing the TV news 'stars' as though they were professional sports stars, they were able to extract salaries in the millions.

And why not?  As the Leibners pointed out, people tuned into the nightly news programs, not so much for the news stories, which were replicted nightly on ABC, NBC and CBS - not a lot of difference there - but rather for the 'personalities'.

Suddenly, people like Matt Lauer were pulling in $30 million a year or more.

(See Megan Kelly's upcoming lawsuit for her $69 million pay out).

But now, out of China comes word that the goose that laid the golden egg is about to die - a victim of AI or Artificial Intelligence.

It is one thing for robots to take the jobs away from factory workers, or self-driving trucks to mess with the teamsters, but just to show that the technology God plays no favorites, China’s state news agency Xinhua this week introduced the newest members of its newsroom: AI anchors who will report “tirelessly” all day every day, from anywhere in the country.

The prototype runs in both English and Mandarin, but Sogua, the Chinese search engine that developed the technology notes that applications are hardly limited to TV news anchors.  As the tech improves, online assistance, ticket takers, receptionists and even actors in movies may all find themselves replaced by replicants.  And, this being China, no doubt the police.

OK, the anchor here is a bit stiff, but hey, so was Scott Pelley.