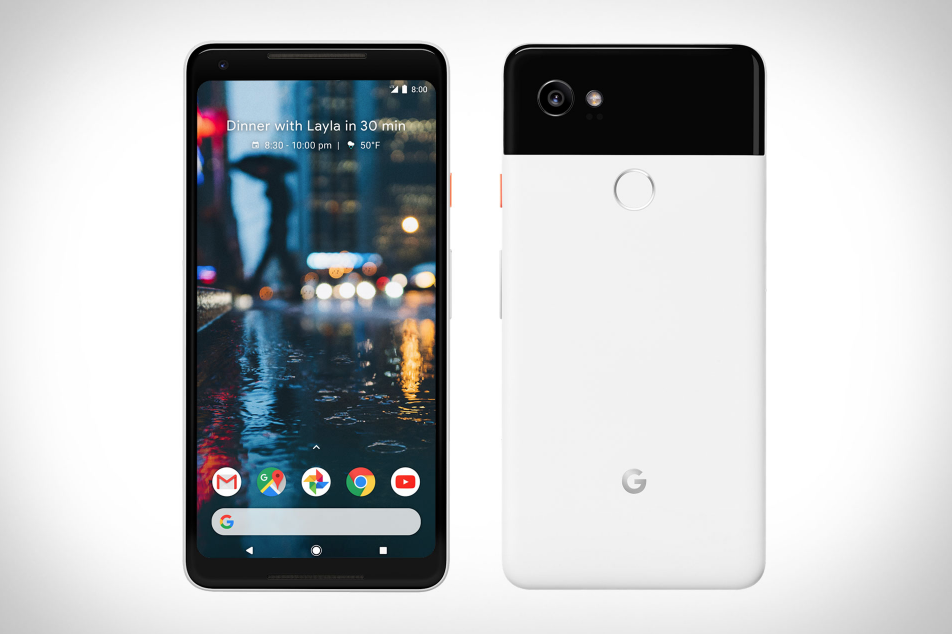 Last month it was Apple's iPhone X, this month it's the Pixel 2.

Google unveiled their new smartphone model, the Pixel 2, at their event this week and like its predicessor it looks to be a formidable cometator to Apple's iPhone. The phone comes in two sizes: a 5-inch model with OLED display and an XL 6-inch model with pOLED screen making it an amazing monitor for your video.

Like most other smartphones, at least the one's we are concerned with here, the camera is a big focus for the Pixel 2. The phone has a 12.2MP rear-facing camera and an 8MP front facing camera. The rear facing camera shoots full HD, shoots great in low light with HDR+ according to examples from the event, has a f/1.8 appature, has dual pixel autofocus to give your photos and videos a cinematic look, and amazing OIS and EIS image stabilization.

Here's a look at the stabilization:

Aside from the camera, the phone has long battery life, including claimed 7 hours after just 15 minutes of charge, water-resistant body, 4GB of RAM and either 64GB or 128GB of internal storage.

You can buy the phone from Google here.

Smartphones are amazing tools for video producers these days. In the past 5 years we have seen an explosion of smartphone use for video -- not only for casual video on platforms like Snapchat and Instagram, but also for professional use and even to produce work for broadcast TV and feature films. As the camera systems on phones get better and better the more they will be used by professionals. While they have their drawbacks for sure, most of these obstacles can be overcome with the use of attachments and apps. The amazing aspect of smartphones is that they are a full fledged production suite right in your pocket. Not only can you shoot professional quality video on them natively, you can edit on them and publish to your favorite platforms without having to transfer footage or projects over to your desktop.

Google also announced a slew of other new products and services including headphones that can translate foreign languages in real-time right to your ears. Check out this video summary of the whole event from WIRED: