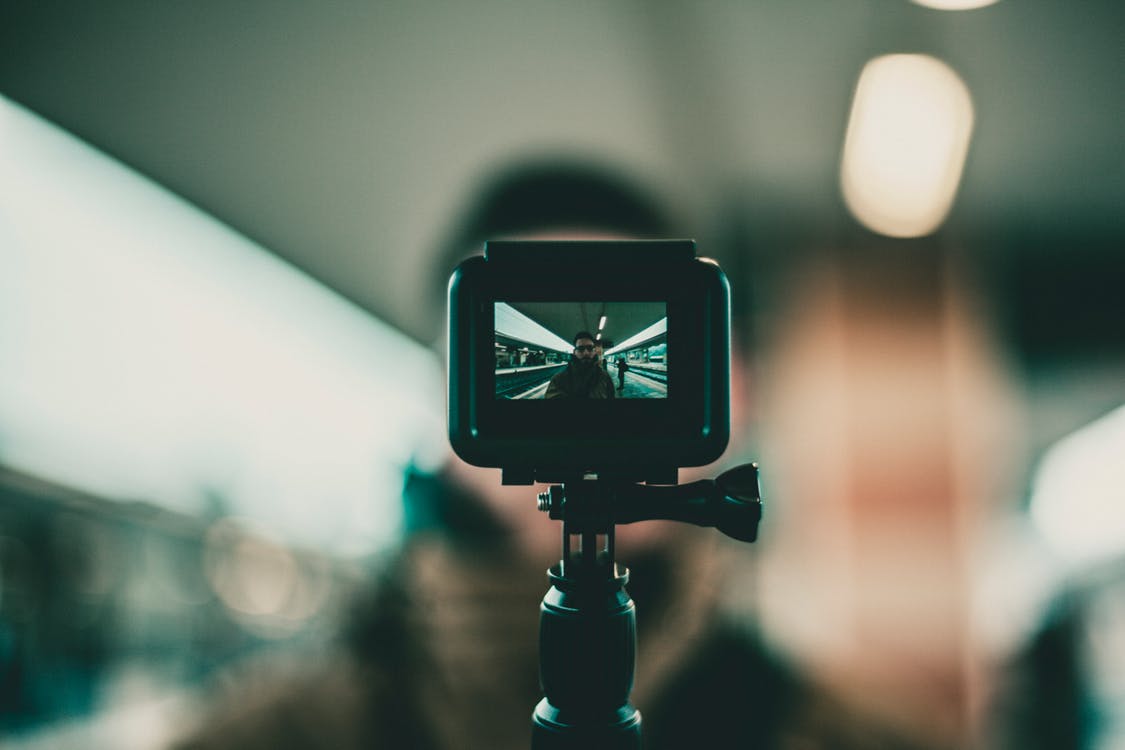 GoPro on the Ropes

Camera maker GoPro has come into some hard times. After decreasing revenues, a failed drone program, and an embarrassing performance in the stock market, GoPro has to find a buyer for the company or face bankruptcy. It has been a steady fall for GoPro over the last few years.

Only a few years ago GoPro was seen as the most promising camera maker in the industry. Their action cameras had spurred a whole new category of camera, they were flying off the shelf, and after an IPO they seemed to be on track to be the camera maker to beat in the 21st century. That all changed very quickly.

After the IPO the company's share price plummeted, from almost $100 to about $10, and revenues from camera sales steadily declined. As there were more alternatives to GoPro cameras, less and less of them were selling.

This didn't stop GoPro from spending a lot of money on new camera models, marketing, social media, and new products like drones and gimbals. Unfortunately, none of these were the solution to GoPro's problems. In fact, it just led to them losing more money. In fact, GoPro announced this week that it is going to end its drone program, laying off all employees in that area and stopping production on any new drones.

The Karma Drone fiasco is a good microcosm of the problems the company faced. They spent a lot of money developing and marketing the product, had a lot of problems on release like drones falling out of the sky (they eventually halted production to fix the problem and then re-released the Karma), and ultimately couldn't compete with companies like DJI who made the same products but to better reviews and sales.

GoPro's CEO in a statement about the end of the Karma drone said the company is committed to turning around in 2018, but according to multiple reports it seems the only options left for GoPro are selling, or going bankrupt. We'll just have to wait and see what they do.

The reality is that GoPro's, and many action cameras generally, have a very specific use that is quickly being overshadowed by other kinds of cameras, particularly smartphones. When GoPro first became popular it was amazing that you could have a camera that was so small and shot full HD (and even underwater), but now most smartphones shoot in 4K (and can also shoot underwater) making these cameras close to obsolete.

At the very least they are simply too niche: perfect for surfing and skydiving, but not very much else.