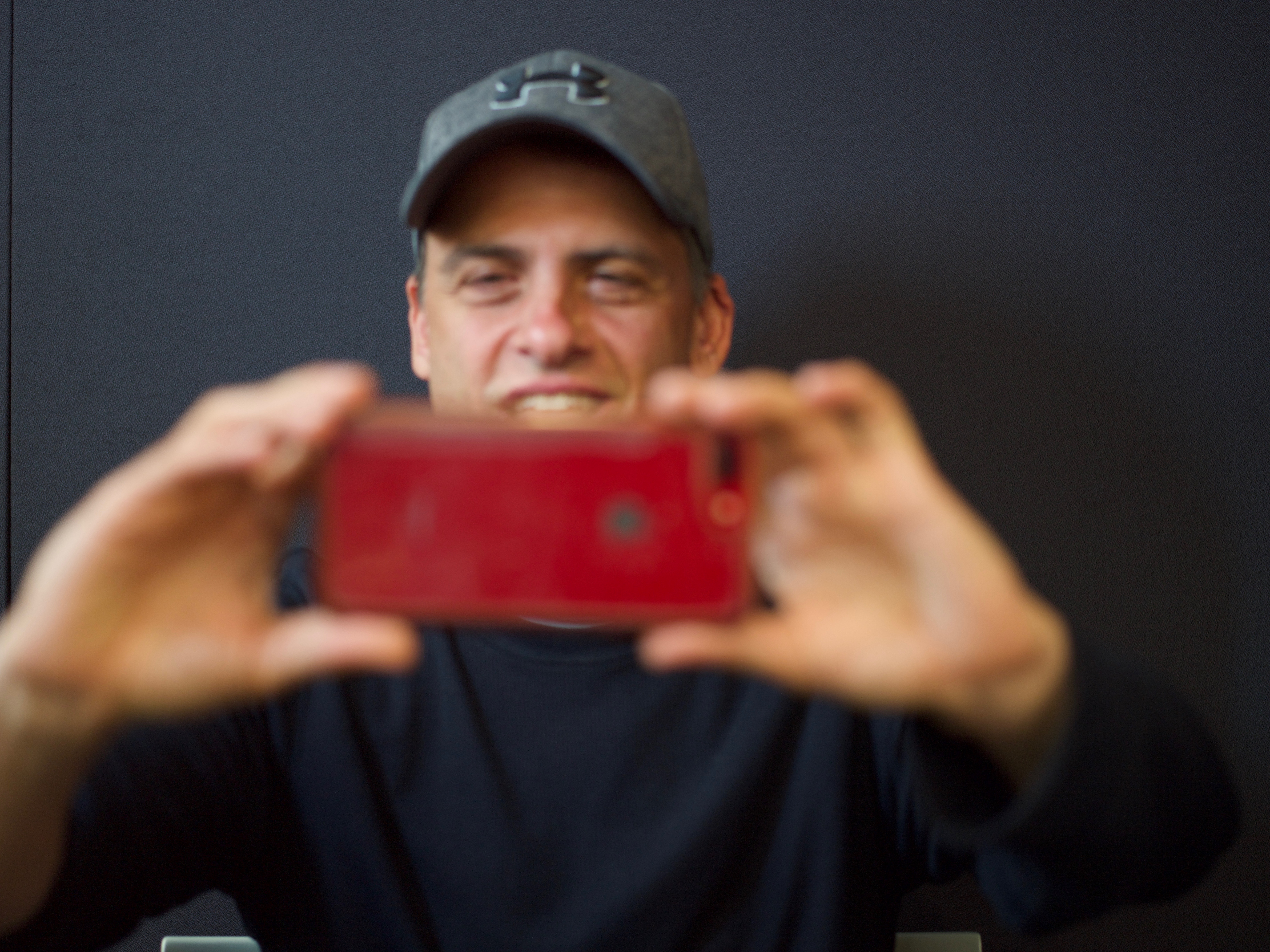 a. worked for a TV station or network

Today, everyone who owns a smart phone (3.5 billion people at last count) has a video camera that shoots 4K (that's 4x Hi Def) and is about as difficult to operate as a pencil.

So in this time of Corona Virus and social distancing, it makes sense to ask the subjects of your stories to particiapte in the filming,.

I mean, they are there already.

That's what Spectrum News 1 Los Angeles MMJ Itay Hod did last week when he set out ot shoot a profie of an ICU nurse in the era of Covid-19.

Normally, Itay, or any MMJ would spend a day or two with the nurse - at home, going to the hospital, at work and then back home. A nice, healthy arc of story and a great character - all the classcial elements of great storytelling.

But of course, this is currently not possible.

So Itay did the next best thing.

He instructed the nurse on what and how to shoot.

Then she sent him the footage - he did an interview with her over Skype and then scripted, tracked, edited and uploaded it from home.

In fact, he never left home to shoot and produce the whole piece.

And, unlike most other news operations, which have pretty much been reduced to a string of talking heads over Zoom, Itay takes you there - the way any great video story should.

I particualry like the idea of subjects of stories particiapting in the story telling.

It is, after all, their story to tell.

And, I think this is one of the things that is going to live on long after the virus is a distant memory.

And it lets the subject actively particiapte