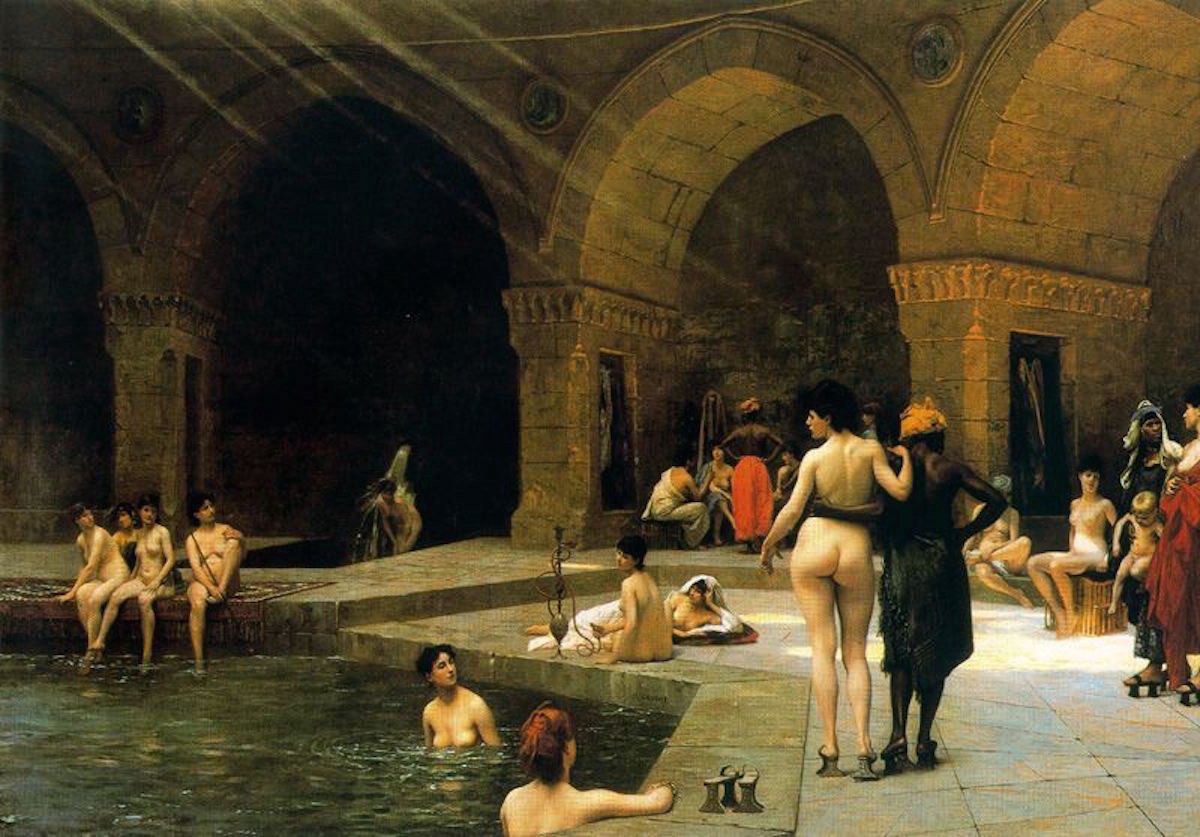 Greg Ferenstein (@ferenstein) has a 'must read' piece on The Birth and Death of Privacy.

“Privacy may actually be an anomaly” ~ Vinton Cerf, Co-creator of the military’s early Internet prototype and Google executive.

Cerf suffered a torrent of criticism in the media for suggesting that privacy is unnatural. Though he was simply opining on what he believed was an under-the-radar gathering at the Federal Trade Commission in 2013, historically speaking, Cerf is right.