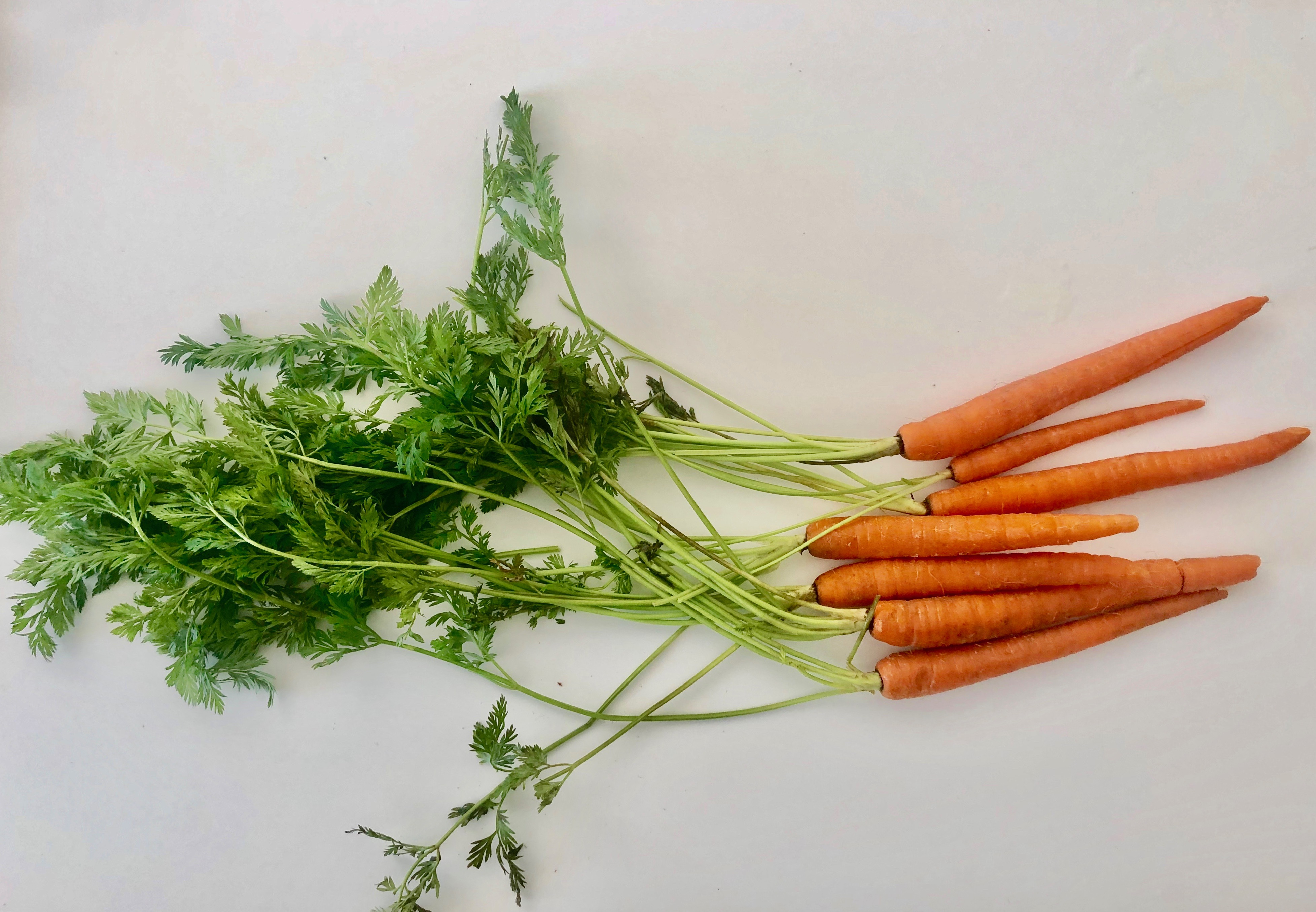 Time to cut the carrots

Grow Your Own Media

In 1879, the German philosopher Friedrich Nietzche began to go blind.

The growing blindness curtailed his writing and as such, compounded his already growing depression.

In a way that we would all understand, he sought out a technological fix. He ordered a Danish made Malling-Hansen Writing Ball.  It was the first manufactured typewriter ever made and sold.

Today, we would probably not recognize it as a typewriter. It was a sold ball of keys. To type on it, you embraced the ball with both hands and typed out the letters.  But it worked. For Nietzsche, it was a God-send.  Soon he was typing 800 characters a minute with his eyes blissfully closed.

However, Nietzsche soon discovered that the machine was warping not just his style of writing, but also the way in which he thought.  His sentences became shorter, more to the point; his ideas more condensed.  He said that the 'iron' of the machine was now transferred into the words he was creating.1

In time, he gave up on the typewriter and instead dictated his work to secretaries.

His friend Koselitz the composer noted that in his own work. his 'thoughts in music and language often depended on the quality of the pen and the paper.'

"You are right", Nietzsche responded. "Our writing equipment takes part in the forming of our thoughts."

If the mechanical typewriter warped Nietzsche's thinking and writing, one can only imagine the impact that trying to express an idea in video has, both on the maker of the content and the viewer.  It is fair to say that our technology often defines not just how we communicate but also what it is we communicate.

"We shape our tools," John Culkin, Jesuit Priest, and media scholar wrote in 1967, "and thereafter they shape us".

Today, our primary tool of communication is video. According to Cisco, 85% of all Internet traffic this year is going to be video. Video is the dominant form of online, and hence increasingly, all communication.

But, as Marshall McLuhan noted in his seminal work, Understanding Media, our tools end up numbing whatever part of the body they also amplify. When we were farmers (which almost all of us were until very recently), we had a direct and organic and very personal connection with the soil and with crops.

When farming become industrialized, we lost that connection forever.  Today, only 3% of the population works in agriculture. No farmer in their right mind would ever eat a bag of Pringles or Doritos. Anyone who grows crops with their hands has a deep and organic understanding of what is food. But take away that intense personal relationship with the soil and with planting and growing and you soon have a population that can no longer differentiate between a carrot and a Twinkie. That loss of a direct connection to growing food and the soil made us obese.

As the industrialization of agriculture separated us from the soil and from an innate knowledge of what was good food vs. bad; so too has the industrialization of media separated us from an innate knowledge of what is real news and what is news that is as fake and packaged as a bag of Doritos - and as unhealthy.

Nietzsche abandoned the typewriter because he felt it distanced him from the organic feel of writing. The organic food movement tries to reconnect us with that intimate relationship to the soil and hence to what we eat and our basic physical health.

Until now, we have been unable to have an organic relationship to our media because it was too mechanized, too complex and too expensive. You could not 'grow your own news'.

Your smartphone or your iPhone can empower you to connect or reconnect to a far more simple and basic 'truth' in media.

Like growing raspberries or tomatoes in your back yard, you can grow your own media, and in doing so, attain a different relationship not just to what you make or can make, but also to what the industrial world is feeding you.

"Alienation," McLuhan wrote, "is an inevitable by-product of the use of technology."

It does not have to be that way.

Pick up your phone

1 Thanks to Nicholas Carr, who tells this story far better in his wonderful book, The Shallows