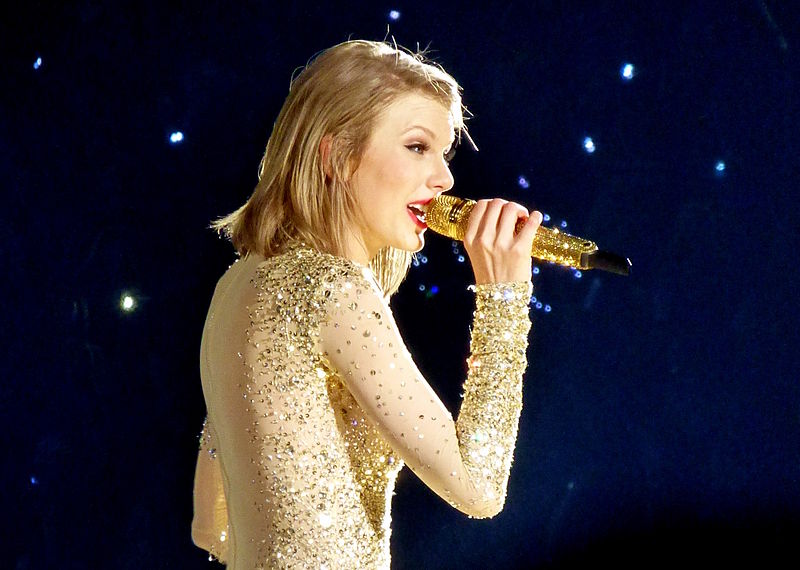 Taylor Swift is getting her own TV channel on DirecTV's OTT service DirecTV Now.  The channel will feature content centered around the pop star and hopes to be a destination for T Swift fans and other millenials.

Content is more fractured than ever before in the current media landscape.  Niche channels and platforms have become a standard of the digital world.  What began with cable introducing niche channels to your TV has expanded into the digital sphere and has only allowed content and distribution platforms to be more focused on a particular audience than broad appeal.

In this day and age you simply identify your particular audience, big or small, and create content that cateres to them.  It used to be that content was made with the widest appeal possible; this was when there were only three chennels.  Now there are infinite channels, and this means that you can cut up the larger ciewing audience into as many different groups as you like. A topic, such as Taylor Swift, that has a dedicated audience built in looks like one of the best ways to make money in this new age.

Dave Schilling from the Guardian reports:

Millennials! Don’t sell your TVs just yet. You might be bored silly with the wasteland that is cable programming, but DirecTV’s new cord-cutting over-the-top service, DirecTV Now, will feature a 24-hour channel dedicated exclusively to the work of pop star Taylor Swift.

But what does “and more from Swift’s archives” mean for her fans? What do Swifties have to look forward to besides videos they could easily access on YouTube right now for no extra charge? Glad you ask, dear reader, because the Guardian has obtained the launch day lineup for Taylor Swift Now in a journalistic coup that will surely be criminalized as soon as Donald Trump takes the oath of office in January.