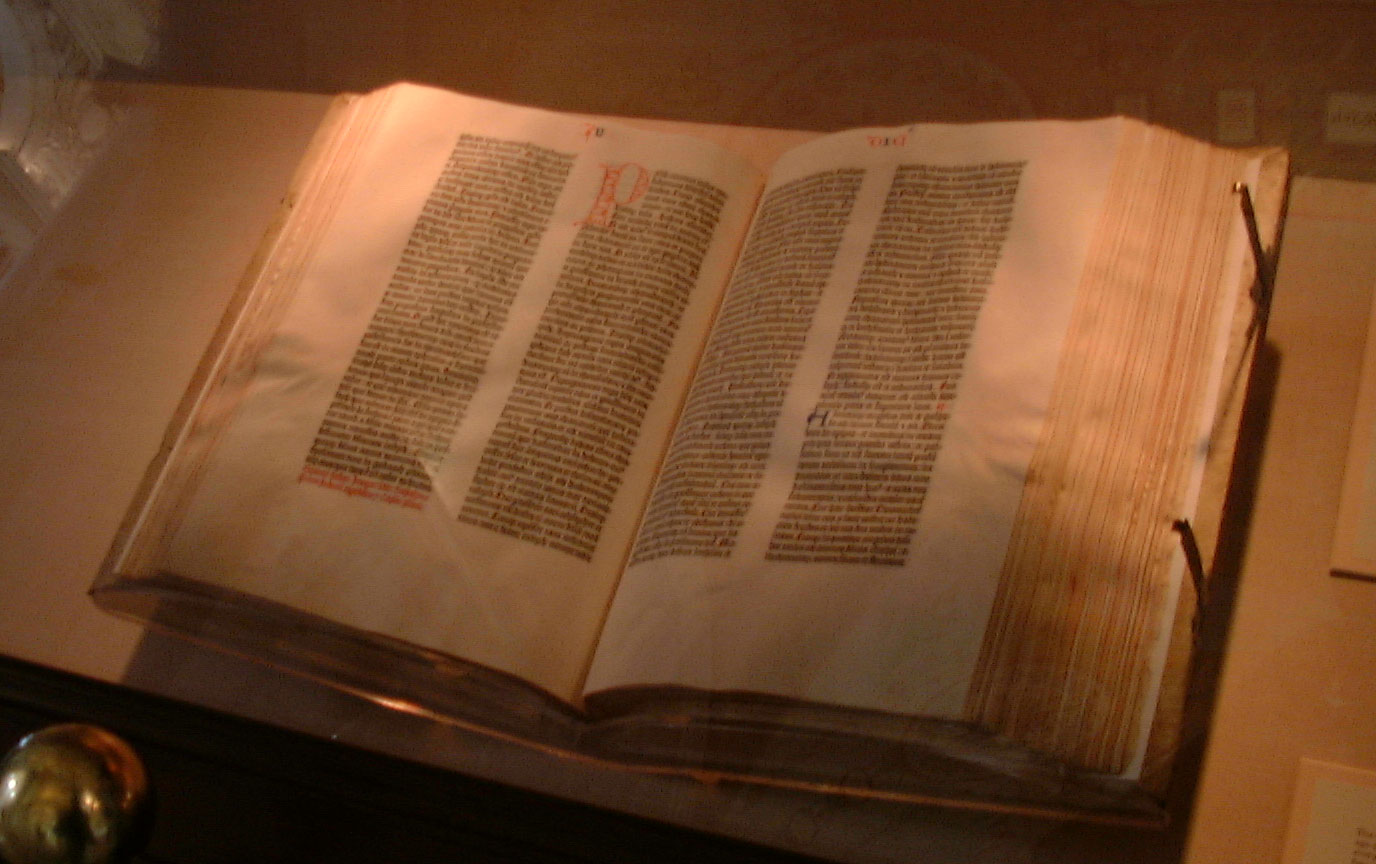 I am deep into Volume II of Elizabeth Eisenstein's seminal work, The Printing Press As An Agent of Change.

It's an extremely dense academic work (not that I don't recommend it, but it takes work), and it addresses the impact of the invention of the printing press on society as a whole.

The invention of the priting press and the subsequent changes that access to a free press and inexpensive mass production of print brought were, well, earth - shattering - or at least society shattering.

Among other things (and the list is fairly endless), the printing press kicked off the Renaissance and the intellectual revolution (not to mention the Enlightenment) and brought European civilization out of the Dark Ages.

That alone is enough for one blog, (even though there is lots more).

What the printing press didi was allow the free and easy distribution of materials, instructions and ideas to everyone - for the very first time.

Jean le rond D'Alembert, in his Introduction to the Encyclopedia of Diderot (1759) ponders about the wisdom of imparting so much free knowledge to the world, and particularly to the peasantry of France. Once they are educated on how to build a grist mill, for example, who will harvest the wheat?

Every new technology carries with it the potential for enormous change an upheaval, but none so much as the printing press - until now.

We no longer (regrettably) live in a world of print. We increasingly live in a world of video.  Mark Zuckerberg this week announced that in 5 years, 100% of Facebook would be video.  Doubtless this is true.  Today, people upload an astonishing 500 hours of video to YouTube every minute.  And, 40 percent of Americans read NO books at all last year.

One of the most interesting is that upon the arrival of the printing press, and hence the ability to publish pretty much anything, most of what was in fact published and printed was only a print version of what had been hand-written for a thousand years before that - ie, Bibles, the medical works of Galen, religious books and so on.

We have a natural tendency to take new technologies and replicate the old stuff with them.

In 1452, Gutenberg had all the tech he needed to start printing The New York Times. But the invention of newspaper would take another two centuries.  It wasnt a tech problem anymore - it was a creative problem.

2.6 billion smart phones with video capacity in 2.6 billion hands are a good start. But if all you do with your iPhone video is reproduce what CNN is doing already... well, we have a whole new challenge before us.