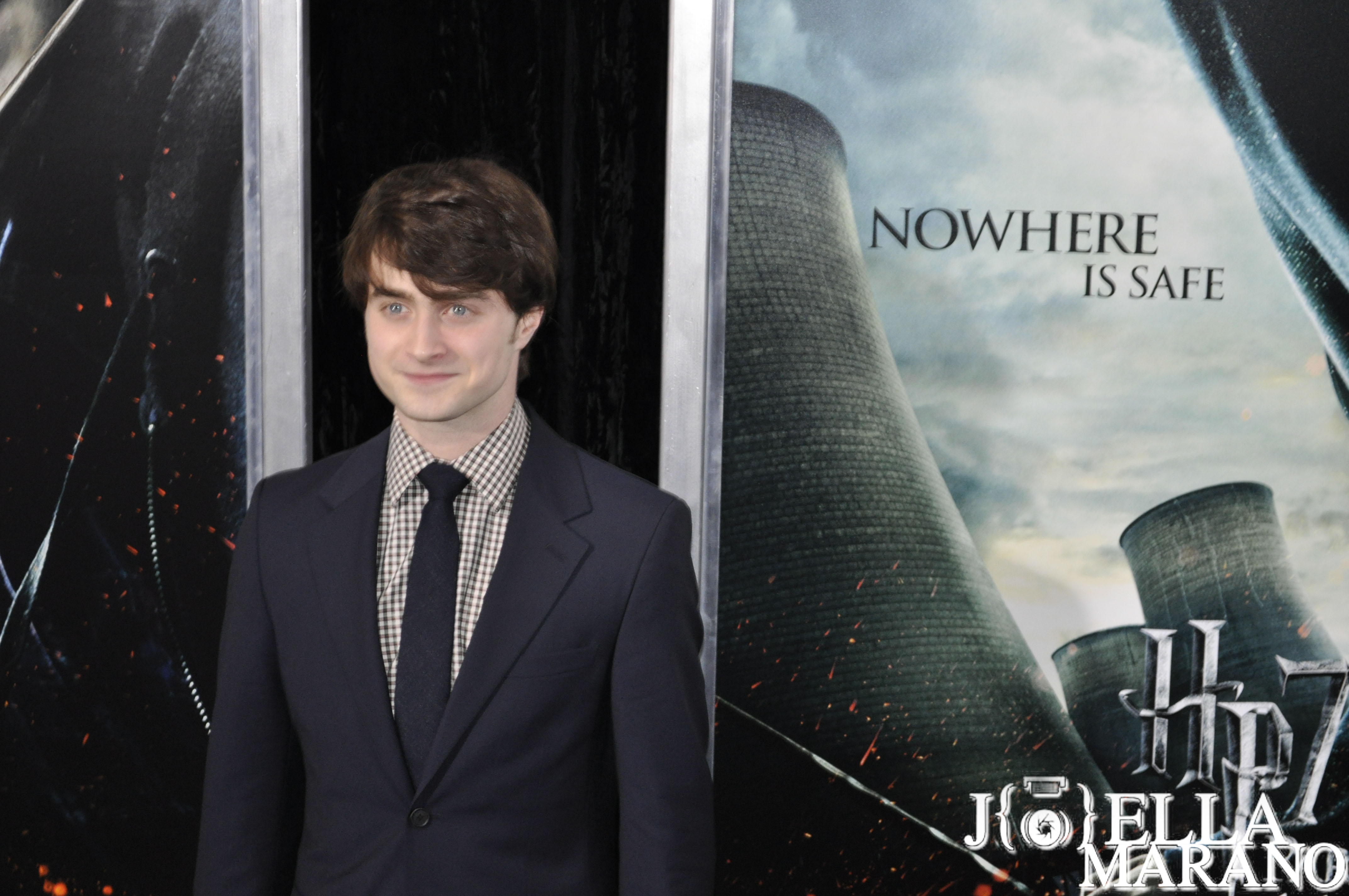 Harry Potter and the Video Camera

Author, among other things, the Harry Potter series.

Perhaps you have heard of it.

JK Rowling today is worth, well, north of $1 billion, and she deserves every penny of it.  She is the classis Rags to Riches story.  It's a well known tale now, the way a virtually homeless, unemployed, single mother who saw herself as a complete failure began writing the Harry Potter books on the backs of cocktail napkins in cafes. She was diagnosed as clinically depressed and even contemplated suicide.

And what she wrote!

JK Rowling is the living exemplar of the power of a 'free press'.  All it takes to write a great book is a pencil, a piece of paper and an idea - and the drive to do it.

We are fortunate (and so is she) that JK Rowling opted for print and not television.  One can only imagine the results had she gone for that medium.

Instead of sitting in a cafe, by sheer change, JK Rowling gets a meeting with The BBC. (a friend from school has caged the meeting).

She dresses well for the interview and heads over to Broadcast House for the meeting. She has been strongly advised to bring a resume.

Her interlocutor eyes the resume. She is not impressed.

"I don't know, JK.  No degree in broadcasting.  No prior work exprience in television. No internships.  Currently unemployed. No exprience in media at all, in fact."

"Well," says JK. "I have this idea, you see, about this kid who is really a wizzard but doesn't know it."

The head of Human Resources looks over her glasses.

The head of Human Resources interrupts.

JK starts to cry. (She has been depressed of late).

The head of HR is not made of stone.

"Look, Ms. Rowling. We do have an opening for a receptionist.  It can be a very good way to start here at The BBC. You never know, maybe in a few years you can be a resesarcher or maybe even an associate producer... if you are very lucky."

Having no other options, JK takes the job.

At least she has a job. And at The BBC!

What makes things like Harry Potter possible is that there is no barrier to entry to creating whatever is in your head in text except your own drive. Whether it works or not is an unknown, but the only way to know is to 'make it' and see.

Up until now, television did not work this way.

You had to spend years working your way up and spend a small fortune (generally of someone else's money) to test your idea. And the people who wrote write the checks are nervous - and with good reason - when it costs so much to make TV.

Your video camera or your iPhone is the pencil and napkin that JK Rowling started with.

All you need to do is start 'writing'.

If you've got something to show... show it to us.

That's why we build TheVJ.com