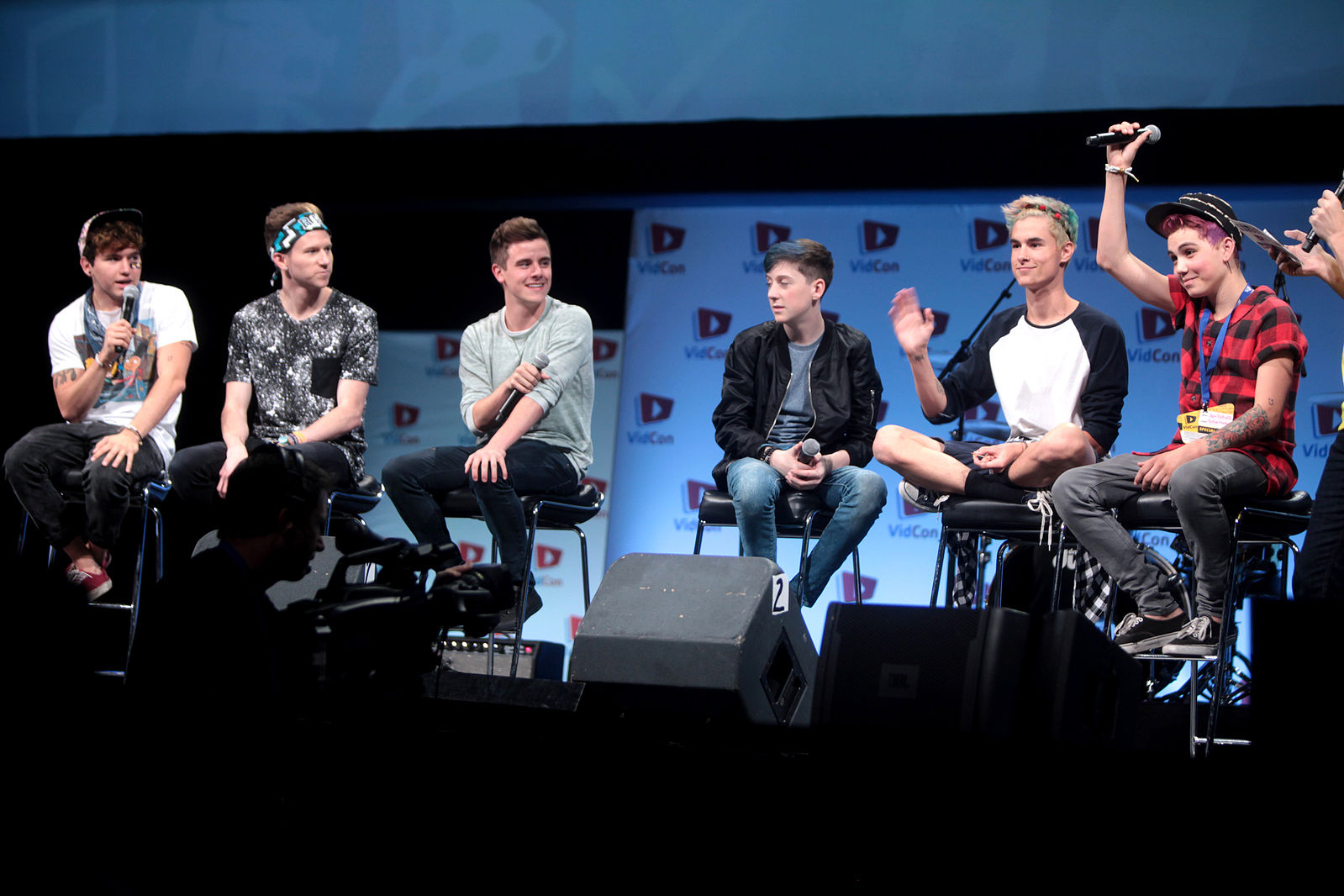 Last year, Lisa and I cut the cable.

Don't miss it at all, actually.

Next week, VidCon will open in London

Generally, when an industry dies, they don't have a party to celebrate it - neither do they make a general announcement.  One must imagine that with the arrival of electric lights, the gas lamp business probably didn't know it was all over - and neither was there a BulbCon in Vegas.  But we live in faster times.

VidCon, for those who don't know, is an annual convention of YouTubers.  The concept, like ComicCon, is a mass meeting of YouTbe video creators.  Started in 2010 by brothers Hank and John Green (John is also the bestselling author of the novel The Fault in Our Stars), it's a kind of MIPCOM meets Woodstock for the YouTube generation.  It's got lectures, demos, TV execs and industry leaders. Even before it opened (next week), it has pre-sold more than 30,000 tickets.

Part of the appeal is generational. A ticket to MIP will run you a few thousand dollars. A ticket to VidCon costs £70.

And what makes it so interesting to us is the generational divide.

The BBC notes: On Thursday, a report on the UK’s television viewing habits confirmed many of their worst fears. Among 4-to-15-year-olds last year, the hours of conventional or “linear” television viewed – that is, television watched at the time it was being broadcast – had fallen by 11% in 12 months. Among 16-to-24s, the decline was 15%: the biggest year-on-year drop ever recorded.

The figures mean that British under-25s are now watching exactly half the amount of conventional broadcast television that they did in 2010 – when, according to the report’s authors, the industry felt the first real impact of streaming services, YouTube, and tablet computers. Broadly speaking, 4-to-15-year-olds are defecting to YouTube, and 16-to-24-year-olds to streaming services such as Netflix and Amazon Prime.

One senior drama producer, who has worked at BBC1 and the commercial channels, puts it more bluntly. “Streaming channels, and even more so YouTube, are cooler, edgier, and do all the things mainstream TV cannot do – simply because their economic models means they don’t have to reach nearly as many viewers, and they’re not policed by the Daily Mail. Young people go to Netflix or YouTubers because those channels feel like they’re directly targeting them.

There has been an explosion of online content made not by studios but by what once was derisively called User Generated Content.

And here's why, at least in my Humble Opinion:

Conventional TV shows on Cable (or broadcast for that matter) are made by conventional TV production companies. The same company that makes The Real Housewives of Atlanta will also make Medical Detectives. For them, it's a job. It's a manufacturing business. They have no personal connection or passion for the work. They grind it out (at $250K+ per half hour).

But the people who are making stuff for YouTube (and others) are a different breed. They have a personal connection to what they make.

Thus, it is authentic

Thus, it is the future.