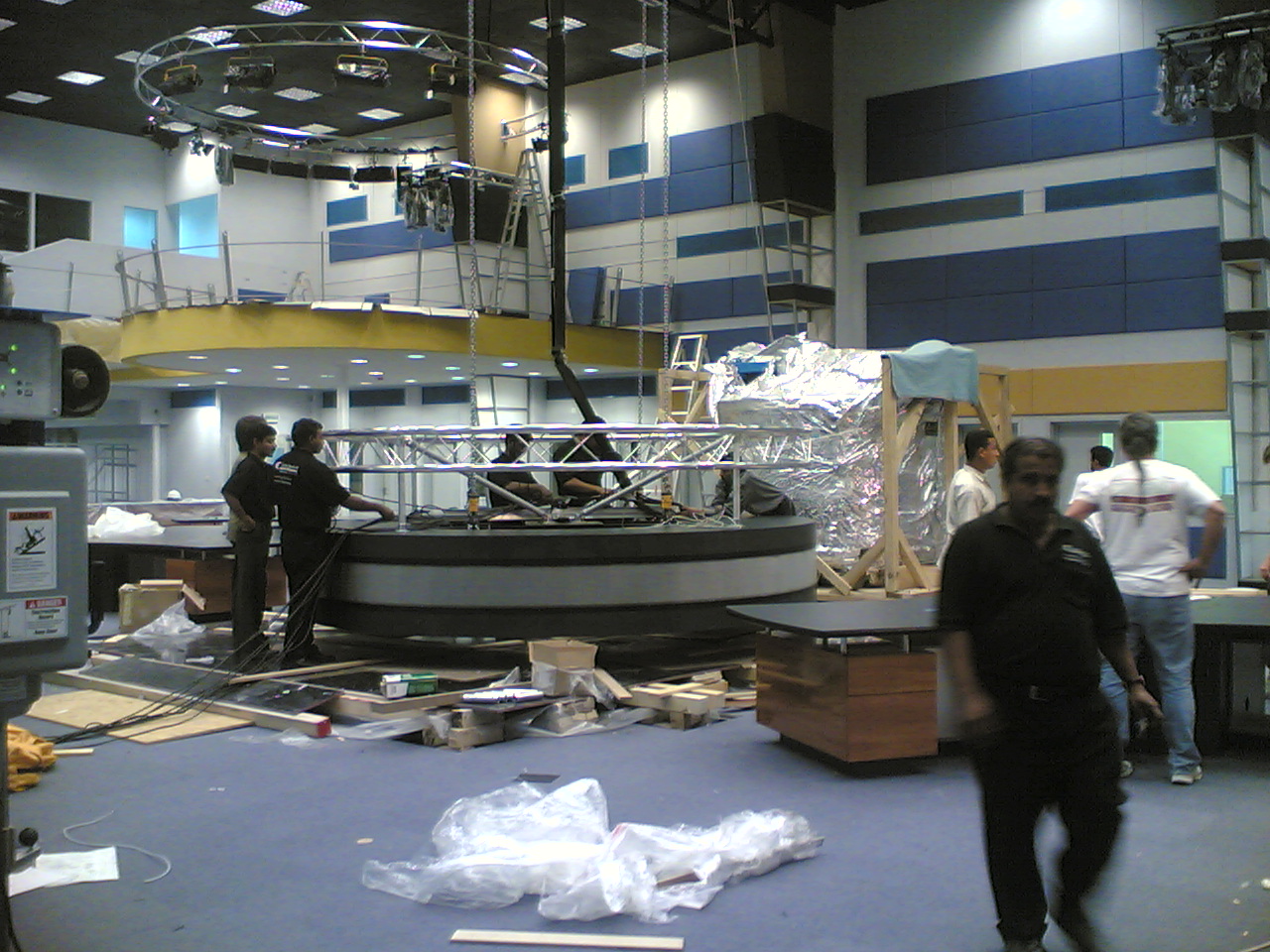 Rolling up the carpets - courtesy Wikicommons

It didn't really come as a surprise.

They paid $500m for Current TV's cable slot; they spent millions more after that to produce a 24-hour cable news channel, and now, after 2.5 years, they were throwing in the towel.

Despite pretty limitless resources, they could not garner more than 30,000 viewers in prime time, and zero viewers in the much sought after 24-49 demo.

In other words, no one was watching.

And why was no one watching?

Because it was boring.

Things were not much different down the street at HuffingtonPost Live.

Sure, the budgets were a lot tighter and the staffing smaller and the spend a lot smaller, but they suffered from the same problem: no one was watching.

And why was no one watching?

Because it too, was boring.

Television (or online live streaming video news, (what's the difference these days)) is ruthlessly honest.  You put up your best show. If no one is interested, it is dead. And it should be.  This is, at the end of the day, a business.

It is, in fact, at the beginning of the day, a business.

Having gone to Columbia Journalism School, having taught there and at NYU for many years, I can tell you that those places are often closer to Seminary than graduate school.  Journalism, they believe, is some kind of holy calling.

As Al Anstey, Al Jazeera America's CEO pointed out (as they rolled up the carpet beneath him):

"Despite its initial struggle for TV ratings, the newcomer network was quickly – and repeatedly -- recognized by its industry peers for the excellence of its journalism. Within months of launching, AJAM began collecting prizes ranging from the prestigious Peabody, Emmy, Gracie, Eppy and DuPont awards to the Shorty award for best Twitter newsfeed and the Newswomen’s Club of New York’s Front Page awards and citations from groups such as the National Association of Black Journalists and the Native American Journalism."

A lot of good that did him, or the staffers.

If no one is watching, all the awards in the world don't mean a thing.

Technology has moved on - and very very fast.

Television (or 'live streaming that looks like television) has not.

Take a look at any Evening News Show (or any cable news show) and what do you see? A guy at a desk (or a woman at a desk) or standing in front of a big video screen reading copy off a teleprompter.

Now, go on over to the Museum of Broadcasting on East 53rd Street and pull out some 50 year old TV newscasts - you know, Huntley/Brinkley or Cronkite and what do you see? A guy at a desk reading copy off a teleprompter.

Seriously, in 50 years you guys can't think of anything else to do?

Is it any wonder you can't get any viewers?

Is it any wonder that the ads on Network News are for adult diapers, incontinence and erectile dysfunction drugs? (That's not your 24-49 demo either!)

Video news CAN be vibrant. It can be exciting. It can be intelligent and it can get an audience. There is a reason why VICE News has a valuation of $2.5 Billion - and it's not the set design.

What they didn't have was the courage to try something different.

Something an audience actually wanted to see.

Instead, they fell back on the tried and true old model that had worked for television news for years.

Because there is a real opportunity for anyone who can figure out how to leverage off of 21st Century video technology without relying on a 1958 model of how to present it.