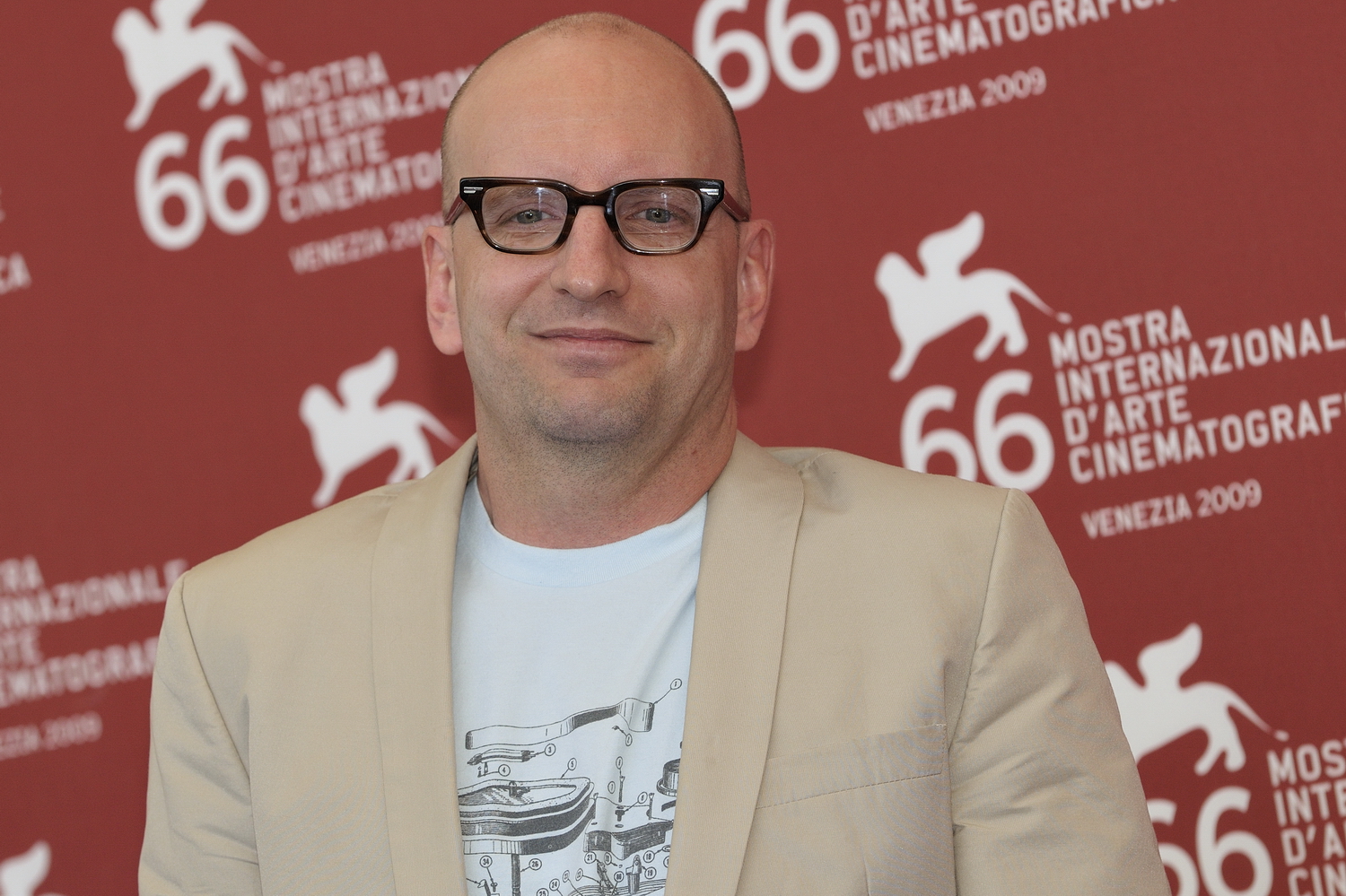 Steven Soderbergh has always been a director on the cutting edge.

In 2018, he directed and produced Unsane, a feature film shot entirely on an iPhone7.

When Unsane came out a year ago, Soderbergh said:

"“Anybody going to see this movie who has no idea of the backstory to the production will have no idea this was shot on the phone,”

With High Flying Bird, the kind of camera it was shot on becomes almost irrelevant.

Because Soderbergh not only shot the entire feature film on his iPhone, he also finished the first cut ot he film in less than three hours after he finished initial shooting.

In Hollywood, that is beyond incomprehensible.

Part of the reason for that incredibly fast turn-around is that Soderbergn knew exactly what he wanted, what he had shot and what he was going to do with it. Working on your own with a smartphone tends to drive this kind of discipline in shooting, which leads to a lot less time in editing, No need to agonize when you know what you want from the get-go.

The film itself is also a reflection of the power of iPhone video.

In short, due to an NBA strike, NBA players start to play off the grid, their competition videoed by local observers, shot on their own iPhones and put on social media. It undercuts the very power of the NBA/Media Machine, just as Soderbergh is undercutting the power of traditional studios and Hollywood.

Finally, the film is not in theaters. It's on Netflix - an online competitor to the Hollywood system. Netflix' ROMA is a favorite for an Academy Award for best picture this year.

The times they are a changing.

The advent of the iPhone has placed the power of making videos, TV shows, documentaries and even feature films in everyone's hands.