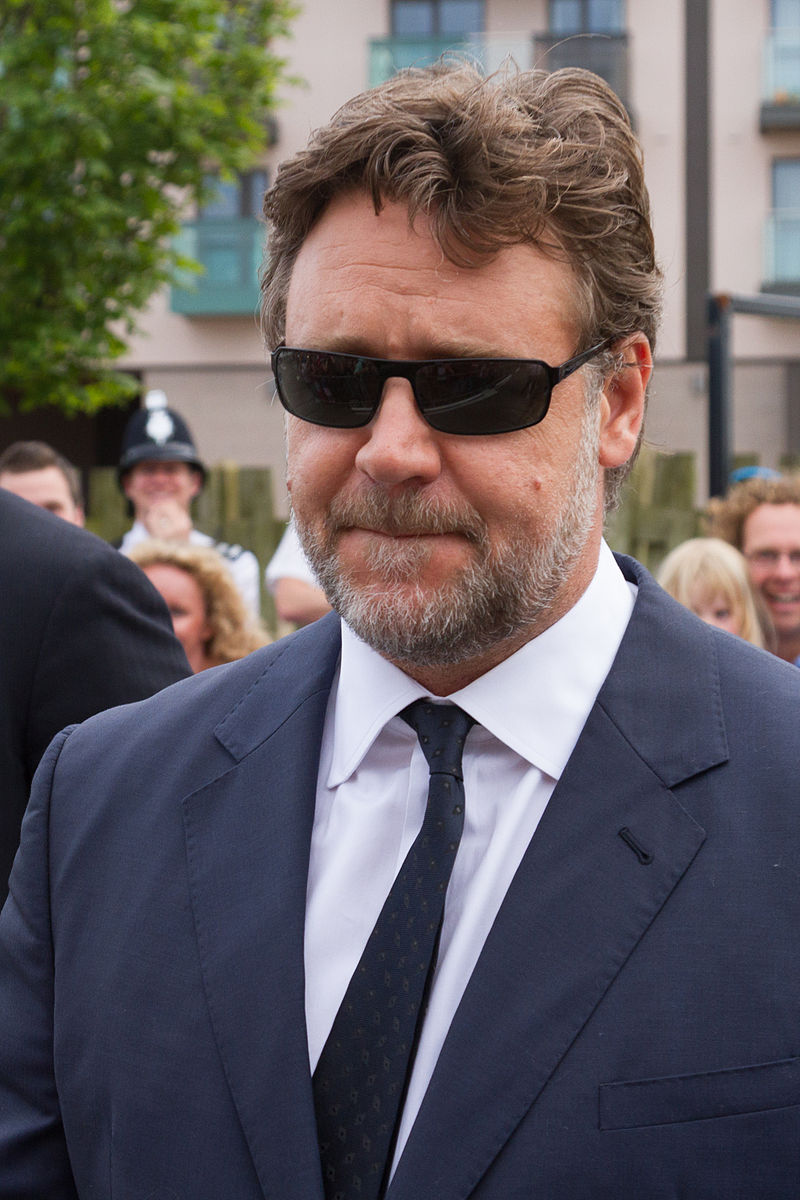 PAY ATTENTION TO RIGHTS AND CLEARANCES!!!

OK, they might not be the MOST exciting video lessons we offer, but sometimes they are the MOST IMPORTANT.

If you haven't cleared the rights or gotten releases, then you don't have ANYTHING!

You would think that in Hollywood, where they spend upwards of $100m to make a movie, they would know that.

Veteran filmmaker Scott Rudin (No Country for Old Men) apparently forgot to get the film rights to a book before he started shooting!

Plans to make a film adaptation of Cormac McCarthy's Blood Meridian has been shelved because the filmmakers failed to get the proper rights from the book's author and publisher.  The producer at the healm of the production, Scott Rudin, is no stanger to big productions or McCarthy material.  He previously produced the film adaptation of McCarthy's No Country for Old Men.

Tatiana Siegel of The Hollywood Reporter has the story:

Though Russell Crowe had been in talks to star in James Franco's adaptation of Cormac McCarthy’s Blood Meridian, all of the deals are off because the filmmakers didn't have the rights to the novel.

Scott Rudin, who produced another McCarthy adaptation in the Coen brothers' No Country for Old Men, was on board to produce alongside Cassian Elwes and Vince Jolivette. Franco, Tye Sheridan and Vincent D’Onofrio were to have rounded out the cast.

IM Global was set to handle international sales at the upcoming Cannes market, with CAA repping domestic rights. But the project is now being shelved.