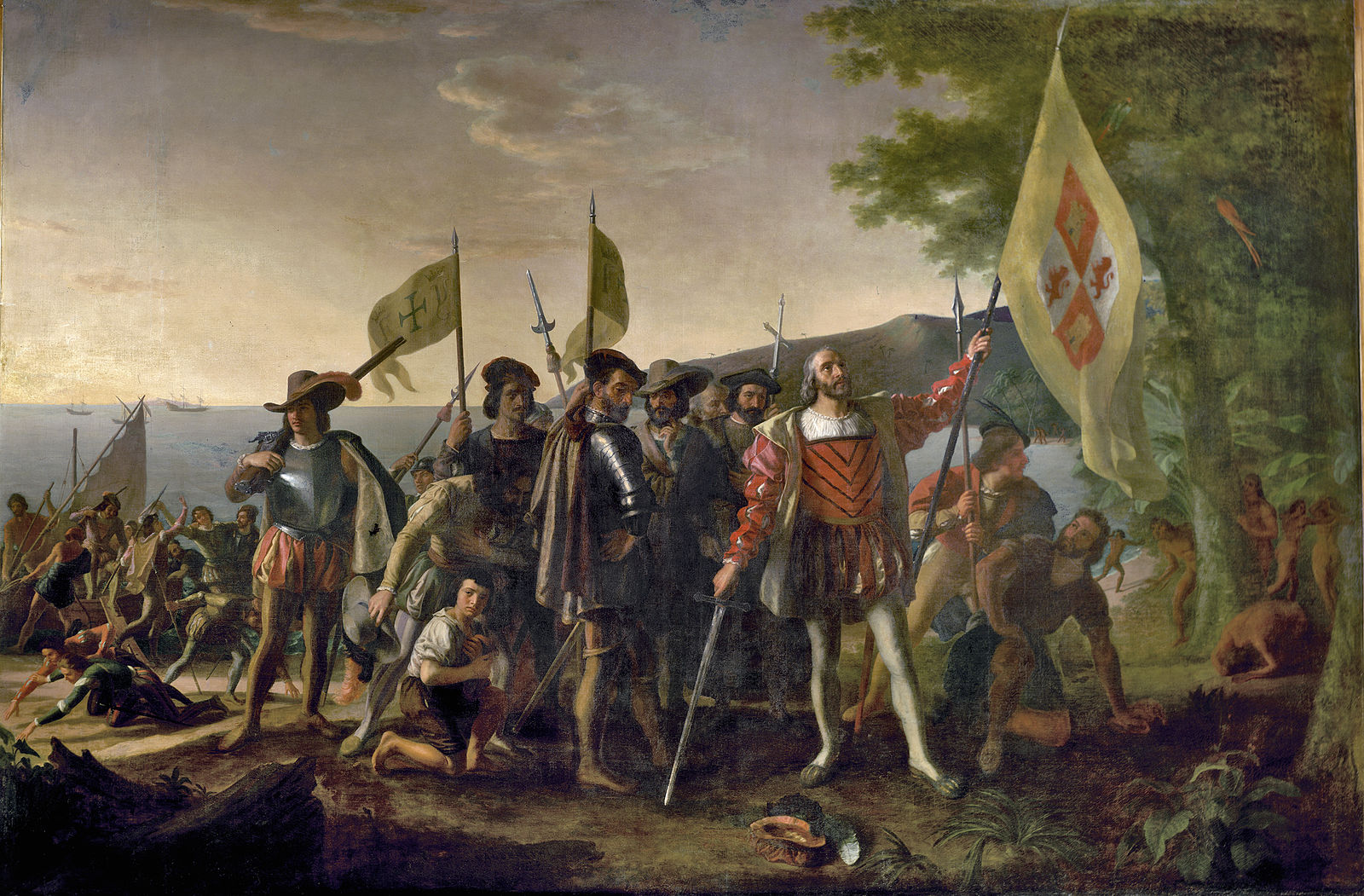 How Columbus' Son Invented The Internet

Hernando Colon was the illegitimate son of explorer Christopher Columbus.

During the early part of the 16th Century, he amassed the largest library in the world, more than 15,000 books.

In a new book, The Catalogue of Shipwrecked Books by Edward-Wilson Lee, Hernando is described as: "one of the first and greatest visionaries of the print age, someone who saw how the scale of available information would entirely change the landscape of thought and society."

Now, from Copenhagen comes news that amongst the works of Hernando Colon, including the first biography of his father, the thing that in the post-printing press age made him the world's first celebrity, is a remarkable tome entitled: The Libro de los Epítomes.

The book is remarkable in that it is a compendium of all of the 15,000 books that were in Colon's library.  Not just a list, but rather short excerpts and explanations.

As The Guardian explained:

After amassing his collection, Colón employed a team of writers to read every book in the library and distill each into a little summary in Libro de los Epítomes, ranging from a couple of lines long for very short texts to about 30 pages for the complete works of Plato, which Wilson-Lee dubbed the “miracle of compression”.

Because Colón collected everything he could lay his hands on, the catalog is a real record of what people were reading 500 years ago, rather than just the classics. “The important part of Hernando’s library is it’s not just Plato and Cortez, he’s summarising everything from almanacs to news pamphlets. This is really giving us a window into the entirety of early print, much of which has gone missing, and how people read it – a world that is largely lost to us,” said Wilson-Lee.

The surprising thing here and the thing that is of interest to us is that reading the summaries, we can see that many of the books referred to no longer exist at all. They have been lost forever.

The Colon manuscript survived, albeit unfound for some 300 years because it is physical - it is ink on paper.

What will become of so much of our own writing that is now simply digital - lines of numbers floating in the cloud.  What will be left to discovery 500 years from now? Most likely, nothing at all.

The Guardian refers to the manuscript as 'The world's first search engine".

That may be the case.  The irony is that being made out of paper and ink, it may not be as fast as Google, but it certainly has survived a lot longer than Google will.