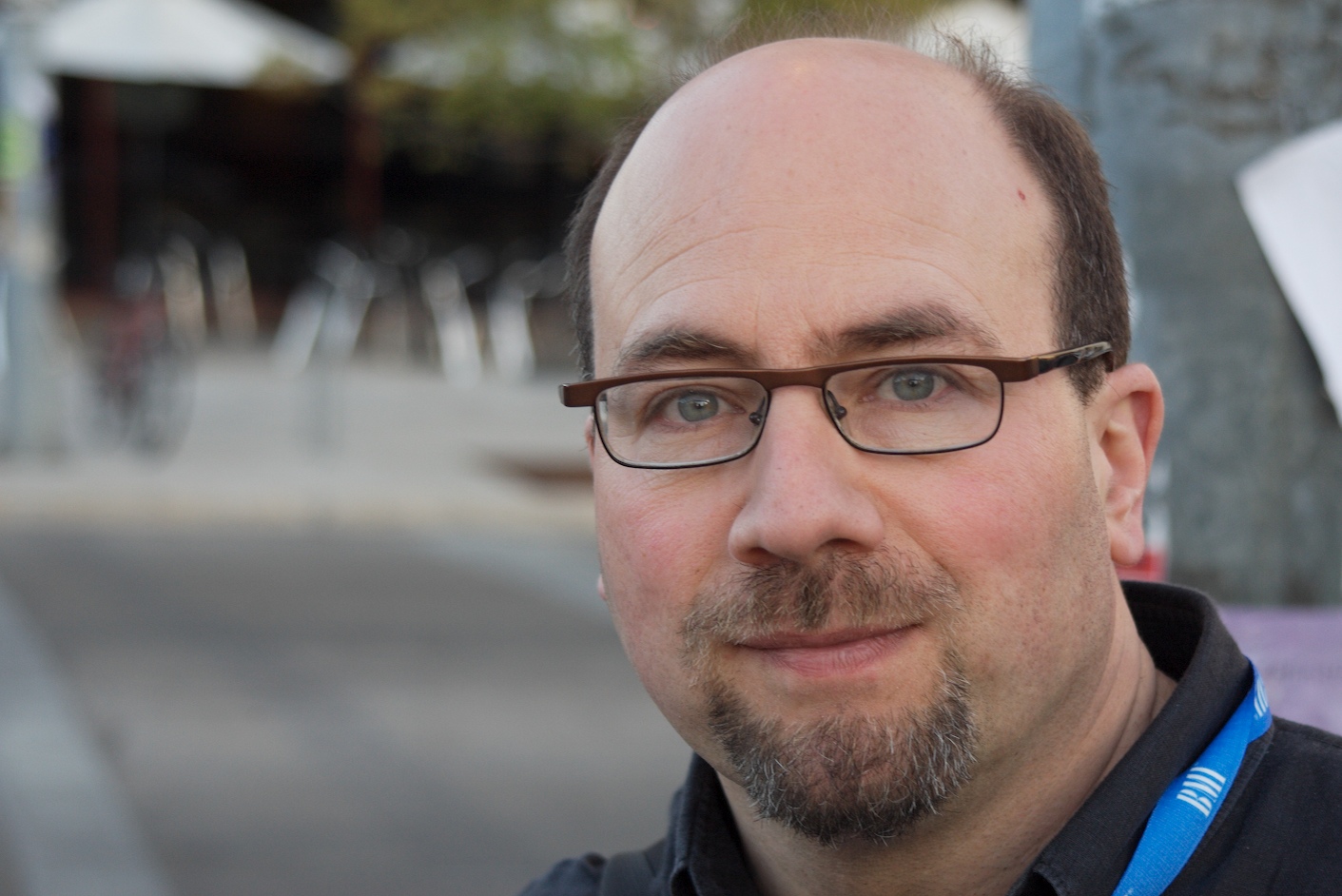 How Craig Newmark Changed The World

Owning a newspaper was once the equivalent of owning a press that printed money.

They were indispensible. Everyone read at least one a day. And, they had two revenue streams - subscriptions (or purchases) and advertising.

It was a killer business.

They cornerstone of the ad part of it was in classifieds.

If you wanted to sell a boat, a house, a car, offer a job, rent a room and just about anthying else, the only place to do that was in the classifieds. You paid by the line.  And think about how many lines there are, at this small size, to each page of the paper. And the classifieds ran on for page after page after page, divided by topic -

A gold mine in paper.

Then, almost overnight, it was all over.

The killer was The Internet, of course, and the guy who figured it out was Craig Newmark.

Working out of a tiny room over a garage in San Francisco, Newmark began posting want ads online in 1996. He called the site Craigslist.

Today, the site serves more than 20 billion page views per month. It is global.  And, of course, it completely eviserated one of the biggest revenue sources for newspapers- their classifieds.

Did he have access to a special, secret and highly protected software that no newspaper could get its hands on?

In fact, the irony is that just up the street from his initial tiny office over the garage was the mighty San Francisco Chronicle - the biggest paper in the city, with floors full of people working on the classifieds.

There was nothing at all to stop the Chronicle from starting their own website -and with their name and their vast resources, they could have buried Craig Newmark and Craigslist in a weekend.

But The Chronicle didn't do that. And neither did The New York Time or the LA Times or the Chicago Tribune, or anyone else for that matter.

Why were those old, rich, established institutions, filled with some very smart people, unable to do what Craig Newmark did? Why were they unable to save themselves?

You may very well ask the same question of cable and broadcast networks today.  They can all see what Netfilx is doing to them.  Reed Hasting is the Craig Newmark of the television business - marrying the power of the web to content and eviscerating traditional companies.

Does NBC/Comcast have the money to do what Netflix does? Of cousre they do. Can they bring themselve to do it?

The same goes for iPhone and smartphone production - our own personal area of interest.  Could Discovery and Nat Geo and TLC commission programming from indy producers who shot and cut on phones? Of course they could.

He is doing a lot to keep the flame of journalism burning.