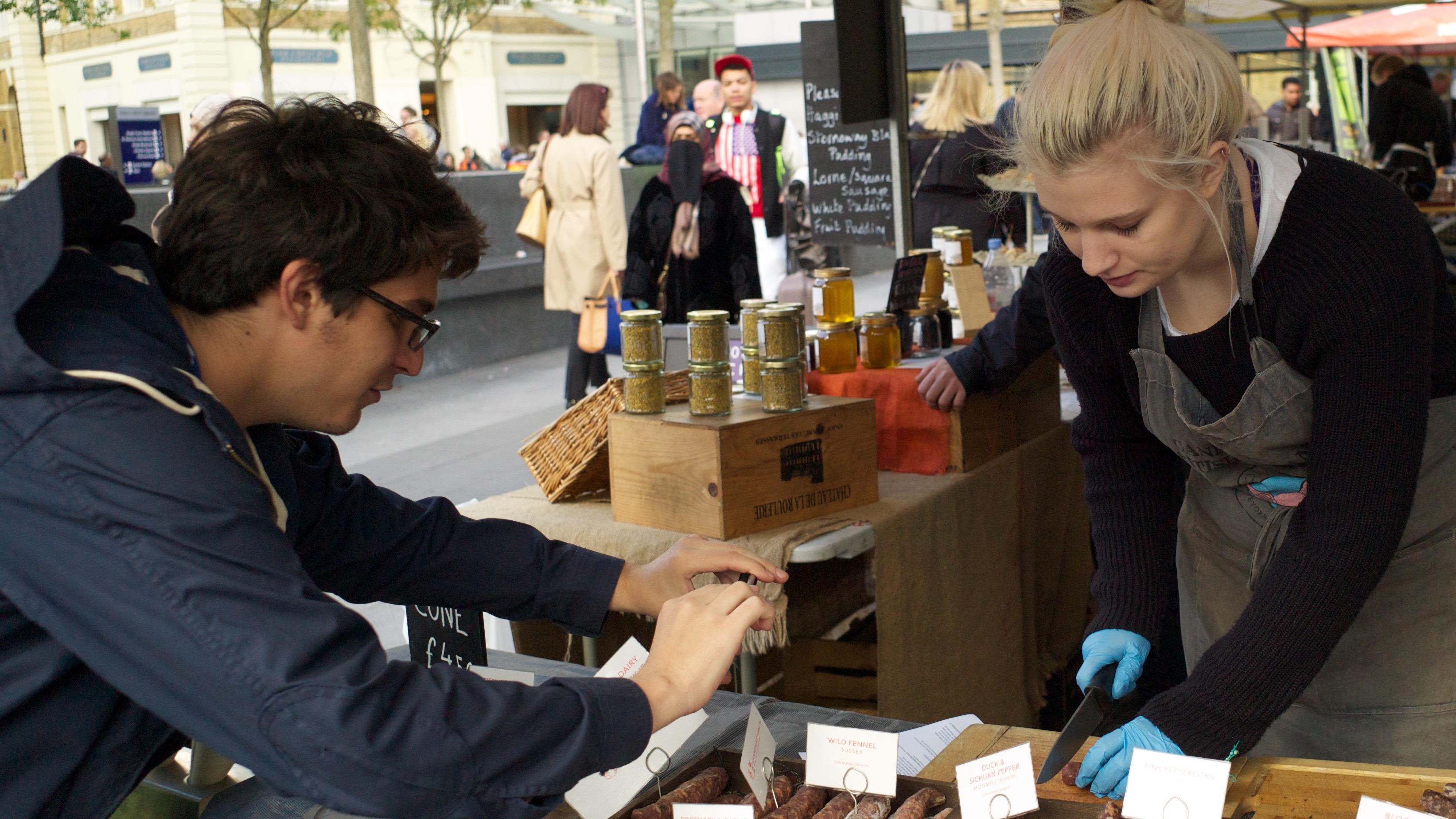 I run a film community called We Make Movies that is, as far as I know, the world’s first community funded production company  If you’ve ever wondered why I know anything about making content, it’s mostly because of the work I’ve done there.  It’s my lab, my passion, and the only reason I really care about editing and post production. And here’s the thing… At We Make Movies, there’s people at all levels who are all trying to make things they care about… and unfortunately for many of our members, there’s a huge barrier to actually having the courage to go out and make movies themselves.

We’ve been told for generations that we need a large crew with a “pro” camera and millions of dollars (these days, at least hundreds of thousands) in order to make something that looks “professional”.  We’re taught that you need to go to film school, and you need all this “gear”, and all these “things” in order to tell a story an audience will appreciate.

Because of this, most of the people who haven’t gone to film school or gradually worked their way up the ladder are afraid to get out there and shoot something.  They’re afraid of what they don’t know, afraid they don’t have enough money, and are generally afraid of embarrassing themselves and falling down a hole of complexity and debt with nothing tangible to show for it that they can be proud of.

nd so, in October, We Make Movies, with the help of the Santa Monica Apple Store and a host of other manufacturers had its first ever Mobile Filmmaking Challenge for WMM members.

Here’s how it worked:

5 teams of 4 filmmakers apiece all showed up to the event and got an iPhone (about half got and iPhone 6 and the other half got the new 6s), and were then presented with a host of mobile filmmaking gear options from Manfrotto, Apogee, Rode, MXL, and iOgrapher that they could use to assemble a rig that they would then go out and shoot a 3 page script that each team had already written in advance in a little under 6 hours.