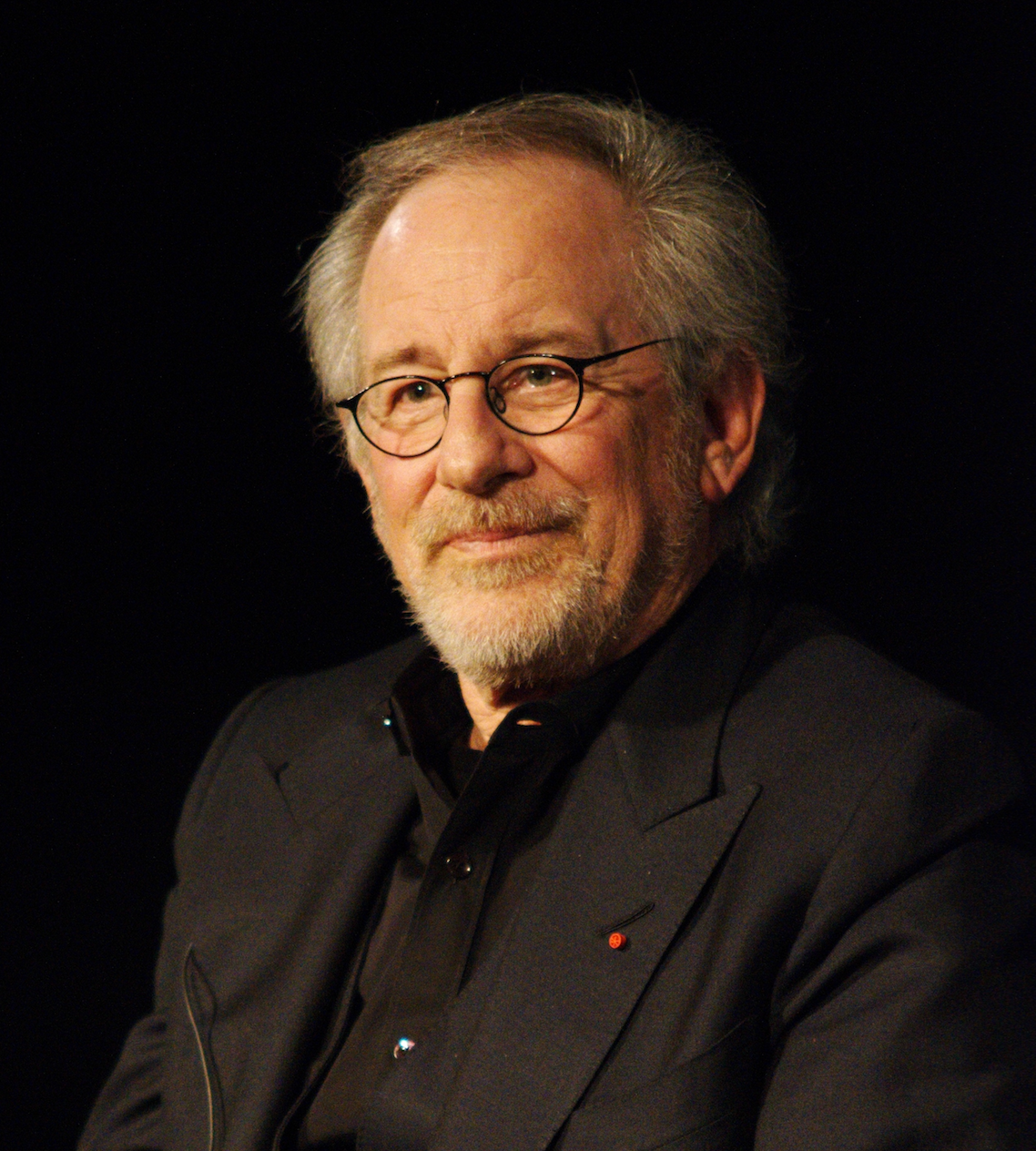 How Stephen Spielberg Got His Start

On March 24, 1964, The Phoenix Little Theater in Phoenix, Arizona was showing Firelight.

At the same time, people and animals start to mysteriously disappear from the fictional town of Freeport, Arizona.

Richards is convinced that this is all part of a CIA plot, but in the end, it turns out the it is actually aliens who are transporting new specimens for their zoo on the planet Altaris.

If you want to see Fireligh in its entirety, you can see it here.

I am only posting the link. I am not embedding Firelight. I don't want to be sued for copyriight infringement.

What makes Firelight interesting to us is that the 17-year old filmmaker, (who made Firelight for a budget of $500) was a young Steven Spielberg.

Firelight is no genius - that would come later. And, as you watch Firelight, you can discern the seeds of Close Encounters of the Third Kind (which had a substantially higher budget).

Spielberg was able to make Firelight at the age of 17 because he had a home movie camera - a super 8mm camera.  They were relatively inexpensive and extremely easy to use.  8mm film cameras gave budding young filmmakers access to the mediium at almost no cost. They dropped the barrier to entry to the world of film making.

When I started in the television business, broadcast quality video cameras were big, bulky and expensive things.  The U-Matic cameras weighed a ton, had to be tethered to a record deck (which also weighed a ton), and then you needed Bauer block batteries, massive chargers for the batteries, the tapes themselvs, lights.. .and of course, if you wanted to do anything with the video you were going to need 2 U-Matic decks (one for play back and one for record), an editor and....

you get the idea.

Too expensive. Too complicated.

Maybe that is why we don't have any Steven Spielbergs in the TV busines... yet.

But the advent of Smart phone video and free (or very cheap) editing software - not to mention add on apps like Filmic Pro, have pretty much blown away the barrier to entry for any young aspiring film maker who wants to flex their creative muscles and make their own Firelight.

Up until now, most of the young people I have met have been drawn to 'making movies'.  This is a mistake.

There is no limitless demand for movies.

Last year, Paramount, a very big studio, 'expanded' its slate to producing 15 movies in one year.

That makes that a VERY hard nut to crack for young filmmakers.

On the other hand, a unverse of 500 cable channels has a yearly appetite for 4.5 million hours of content. Content that HAS to be filled.

As a young filmmaker, where are your odds better?

You bet they are.