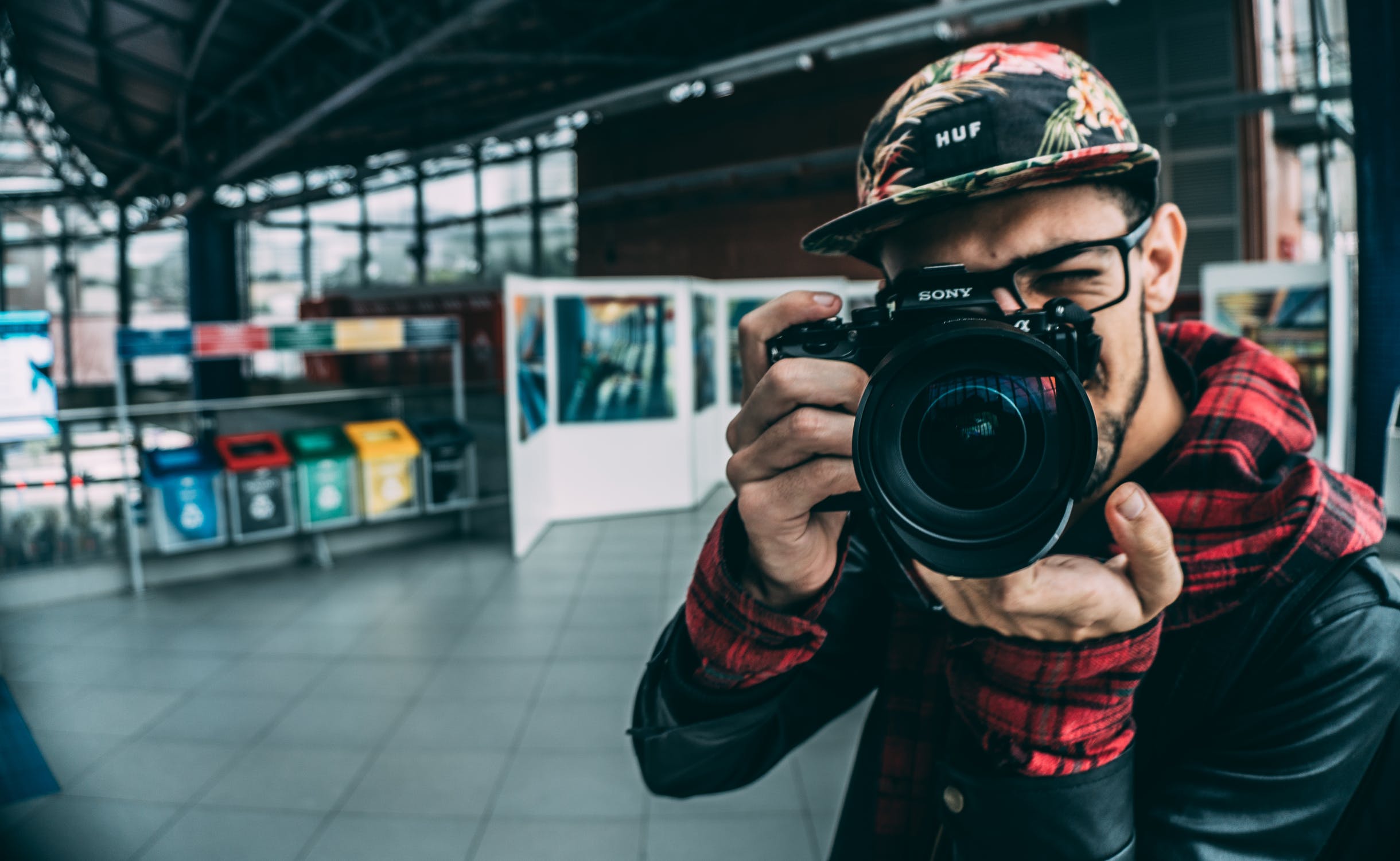 How to Find Great Video Stories

On my very first day as a newspaper reporter for the local “Evening Post,” my News Editor said to me “There’s the door, see you by 6 pm with a story or it’s probably not worth coming back". Nothing focuses your attention like impending unemployment and the possibility of holding down a job for less than 24 hours, so off I went.

There’s no doubt that finding stories can be one of the most challenging aspects of creating videos. The ability to just walk out of the door and go and search for a story is quite alien to most people. The reality is the majority of people are introverts and simply walking up to a complete stranger takes them way out of their comfort zones. On every one of our video bootcamps, we send all our students out on the first day and instruct them to find and shoot a story and come back with 15 minutes of raw footage. The expression on their faces says it all. They sense the impending rejection and would rather hide under the table than face the pain of being told “no”. That, of course, is in stark contrast to the expressions on their faces when they return later, having found and filmed a story…an expression that can be described as relief mixed with elation.

So what are the secrets to finding great video stories? The first is people. Compelling characters are essential to making video and finding and casting your film is the key. Imagine you are bringing that person home to dinner and ask yourself whether you would want to spend two hours in their company? If the answer is “no”, then don’t inflict them on your audience. Finding characters means talking to people and more importantly listening to them. Most of us speak more than we listen. Perhaps there would be many more great video stories in the world if it was the other way around. Invest time in talking to strangers and hearing their stories.

The second secret is being nosey. Having a video camera or a smartphone is a license to be nosey. Filming gives you a reason to be there and most people will be curious about what you’re doing and want to help you. Take advantage of their curiosity and find out as much information as you can about what’s going on. As a journalist, I was always taught that when I went to cover a story, I should come back with at least one more.

Finally, determination always pays off when you’re looking for fascinating stories. We’re used to instant gratification but sometimes a great story can take a while and you have to patient. Don’t take no for an answer, if you think there’s a good story to be told then keep working until you find it. In my case, it took me an entire day to find my first newspaper story but persistence finally paid off. I was passing the local church and saw some people shaking the vicar’s hand. I went over and asked why they were congratulating him and the vicar said he was actually a champion swimmer who was off to the Olympics the following day. He turned out to be a great character and thanks to being nosey and determined, I was able to tell his story and keep my job for another 24 hours.