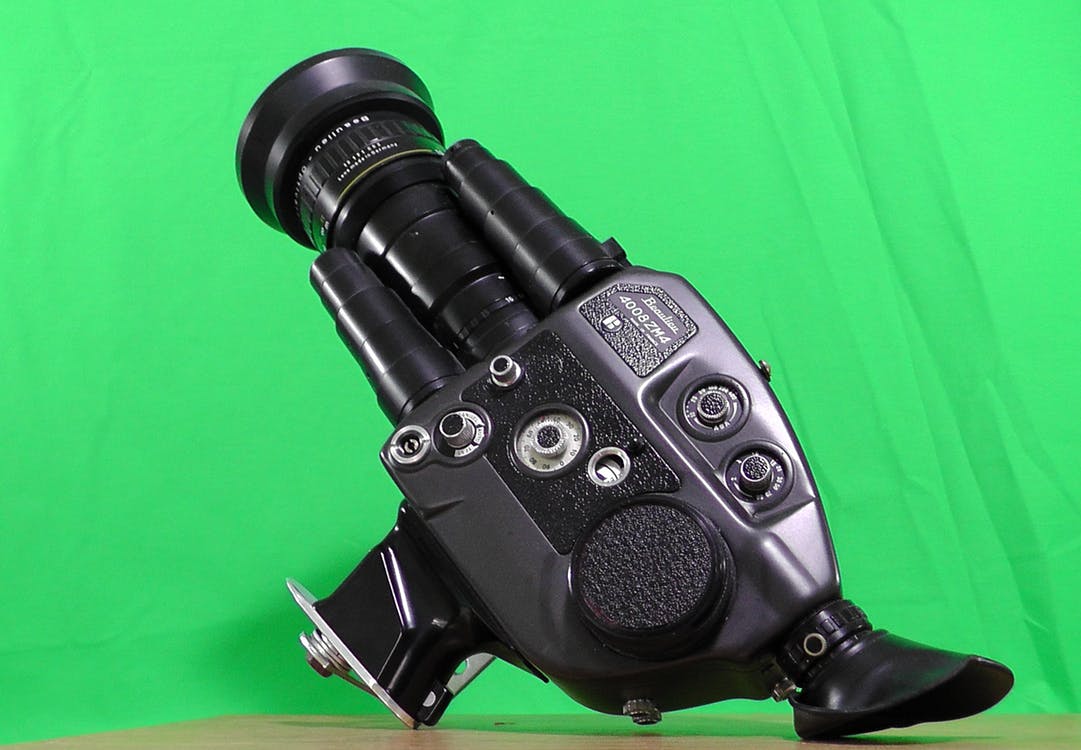 How to Get 16mm Look with a DSLR

DSLR cameras can produce beautiful images. They give you a lot of manual control and you can get truly cinematic shots with them. It is no surprise that these cameras, along with smartphones, are most commonly used to make videos for the web. Sometimes though, you want your videos to look like films -- as in shot on film. Film cameras are hard to come by these days, and the cost of film is incredibly expensive. If you want your video to look like film, particularly 16mm film, there are some ways that you can fake it with your DSLR.

In this video, by Simon Cade from DSLRguide, he shows you how to do just that:

Getting this kind of look with your DSLR requires you to get into the manual settings of the camera -- which are good to get familiar with no matter what look you are trying to achieve. For the 16mm look you'll first want to change the frame rate. The standard frame rate of film cameras is 24fps so you will want to set it there. Next, you'll need to adjust the shutter speed. A good rule of thumb for shutter speed is to set it to 1 over 2 times your frame rate, so in this case your shutter speed should be 1/48 but you can round up to 1/50 if that is what your camera offers. This is a good starting point for whatever you are shooting with your DSLR no matter what particular look you are going for.

Cade next goes through the automatic sharpening feature that most DSLRs have on them. As film usually gives you a softer look, you should go into settings and turn this feature down or off completely that will help simulate that softer and warmer film look. Next, you should check your aperture and avoid very wide apertures that let in lots of light and can wash out your images and shots.

Aside from the camera settings, there are a few things you can do in the edit to help achieve that film look. First is to add in some grain. Be careful here, as you definitely don't want to over-do it, but some grain is the hallmark of film footage so you can use a filter in your edit software to bring up the grain just a little. Another thing you can do is adjust the exposure and color with your software's color correct tool. As for the exposure you'll want to bring the midtones and highlights up a little and bring down the shadows just a bit. Then, on the color side, film has a warm look so you may want to bring the color closer to the red/magenta, but be careful doing this as adjusting color can really mess up a shot. The best thing to do is to try and make the whites true white and then adjust to make sure skintone isn't off.

Got any tricks of your own?

Let us know in the comments!