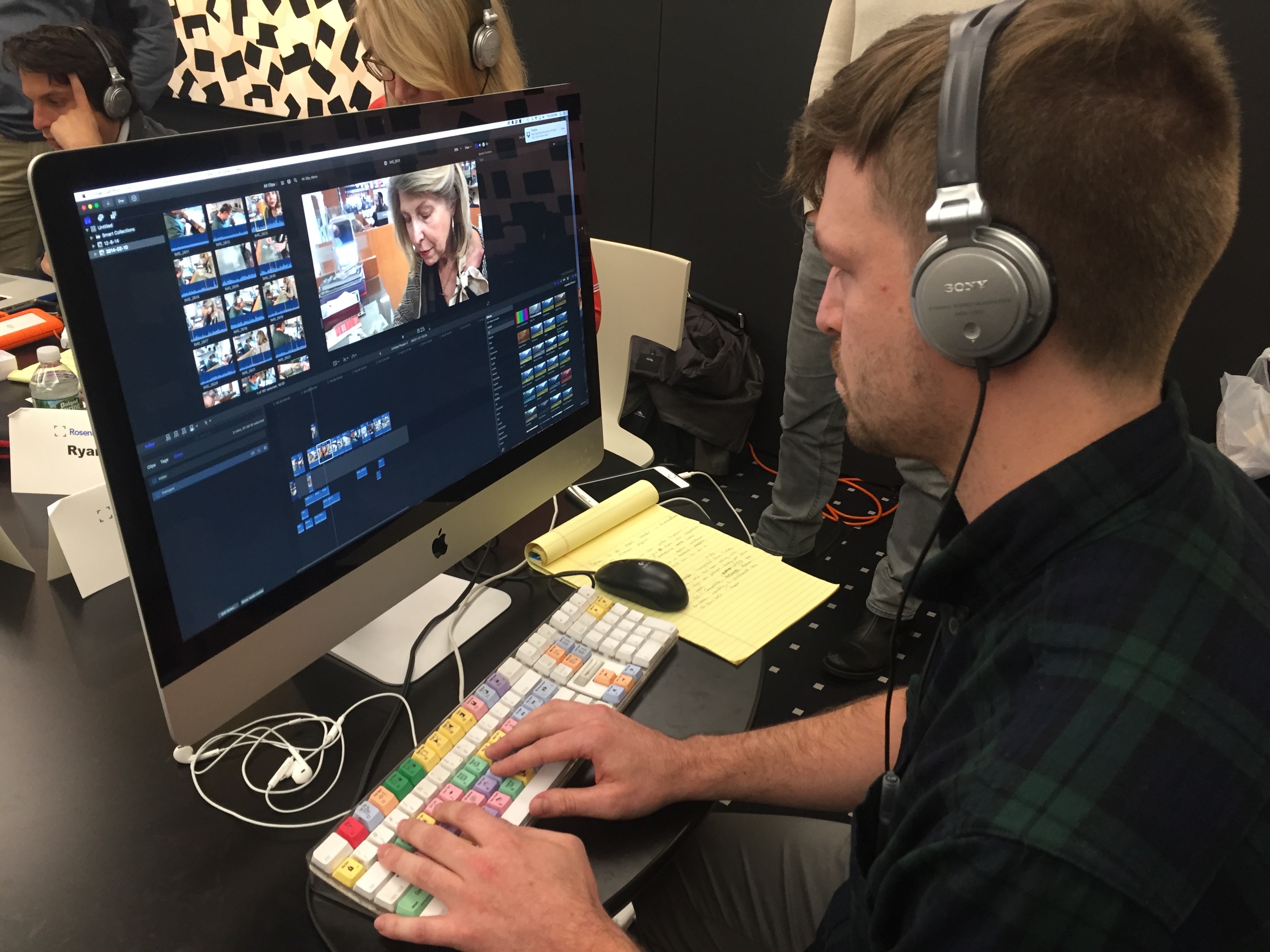 How To Make A Living With Mojo

My FB friend, Duy Linh Tu, (also prof at Columbia J School) has posted the following on his FB wall:

I’m working on a piece about how to make a living (possible?) in video journalism. Looking for people to discuss pay and job requirements. You can remain anonymous. Email me duy718@gmail.com if you’d like to participate.

He rasies an important question: is it possible to make a living as a VJ or Mojo?

It is, but not in the way you might think.

The more you separate yourself from the conventional world, and embrace or better yet, create a new world, the more you will succeed.

When I left my job as a producer at CBS in 1988 and started to work as a VJ, there weren't many VJs. In fact, I don't think there were any, except Jon Alpert.

So when I took off with my little camera and headed for Gaza or Cambodia or Uganda, I was only competing with conventional crews that cost a fortune to field.  In those halcyon days, I could sell stories to the networks for as much as $25,000 per piece.  That as a lot, but it was a lot less than it cost the networks to do the same story.

This is called 'disruption'.

Fast forward to 2018, and there are now milions of people running around with video cameras or phones (it's the same thing now), making video.

The competitive edge that I had in 1988 - me vs. the network crews, is now gone.  Everyone and their brother is making video.  It's no longer your work vs. the expensive networks. Now it is your work vs the work of a millon other VJs or Mojos, doing exaclty the same thing.

So that market is gone. And if you think you can still make a living doing 'stories', you should stop banging your head against the wall.

Now, that does not mean that you cannot make a living.

You have to look for that same competitive edge - the one that the technology offers.

And where it that money?

Well, I have a few ideas, but here is one:

There are more than 1,000 cable channels in the US alone and more than 40,000 in the world. And they all need content, all the time.

And they are buying content all the time.  They have to. What is the point in owning a cable channel if you don't put stuff on the air.

Now, maybe when you went to Columbia Journalism School, your idea was not to make My 800 Pound Life.

Well, maybe your idea was also not to eat ramen noodles for the rest of your life.

So, if you want to know where the tech competitive advantage of the Smart Phone/iPhone/VJ/Mojo revolution is - just turn on your TV.

You see the kind of stuff they are airing. They want more.

Do you think you could make stuff like that?